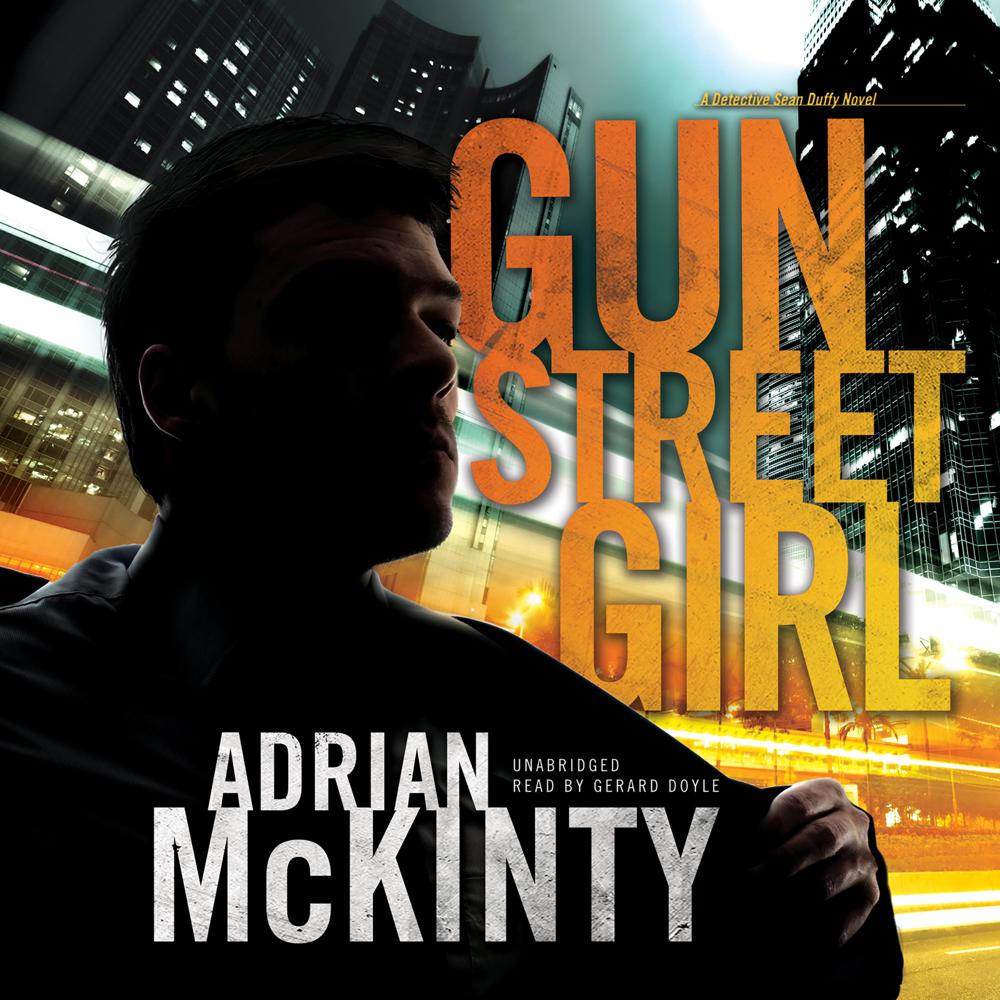 Belfast, 1985. Amid the Troubles, Detective Sean Duffy, a Catholic cop in the Protestant Royal Ulster Constabulary, struggles with burnout as he investigates a brutal double murder and suicide. Did Michael Kelly really shoot his parents at point-blank and then jump off a nearby cliff? A suicide note points to this conclusion, but Duffy suspects even more sinister circumstances. He soon discovers that Kelly was present at a decadent Oxford party where a cabinet minister's daughter died of a heroin overdose, which may or may not have something to do with Kelly's subsequent death.

New evidence leads elsewhere: gun runners, arms dealers, the British government, and a rogue American agent with a fake identity. Duffy thinks he's getting somewhere when agents from MI5 show up at his doorstep and try to recruit him, thus taking him off the investigation.

Duffy is in it up to his neck, doggedly pursuing a case that may finally prove his undoing.

“I had been saddened at the thought that this series had ended. Imagine my delight; McKinty has now written a fourth book…Read all four. They are phenomenal.”

“A thrilling, thoroughly fantastic murder mystery with countless twists and turns that take readers to the darkest parts of Belfast and some huge cover-ups within the Irish and British governments.”

“Mixes a mordant wit and casual, unpredictable violence that vividly portrays a turbulent time…McKinty is in full command of language, plot, and setting in a terrifying period of history that sometimes seems forgotten. Fans of gritty Northern Irish crime writers such as Stuart Neville, Declan Hughes, and Brian McGilloway will enjoy this talented author.”

“Gerard Doyle gives a stunning narration of…the beat-down, highly complex Royal Ulster Constabulary inspector. Simultaneously, Duffy’s protégé, Alexander Lawson, possesses the unrestrained wonder and eagerness of an optimistic youth. Doyle portrays these opposites with an elegant grace that makes listeners forget he’s even there. From the subtle changes in dialect to McKinty’s distinct writing cadence and dark humor, Doyle hones in on the details that make this procedural a joy to listen to. Winner of the AudioFile Earphones Award.”

“Gun Street Girl is great; I’m so glad that Adrian McKinty has given readers another novel starring Belfast cop Sean Duffy, whose earlier exploits were described in the terrific Troubles trilogy. Don’t miss any of the four.”