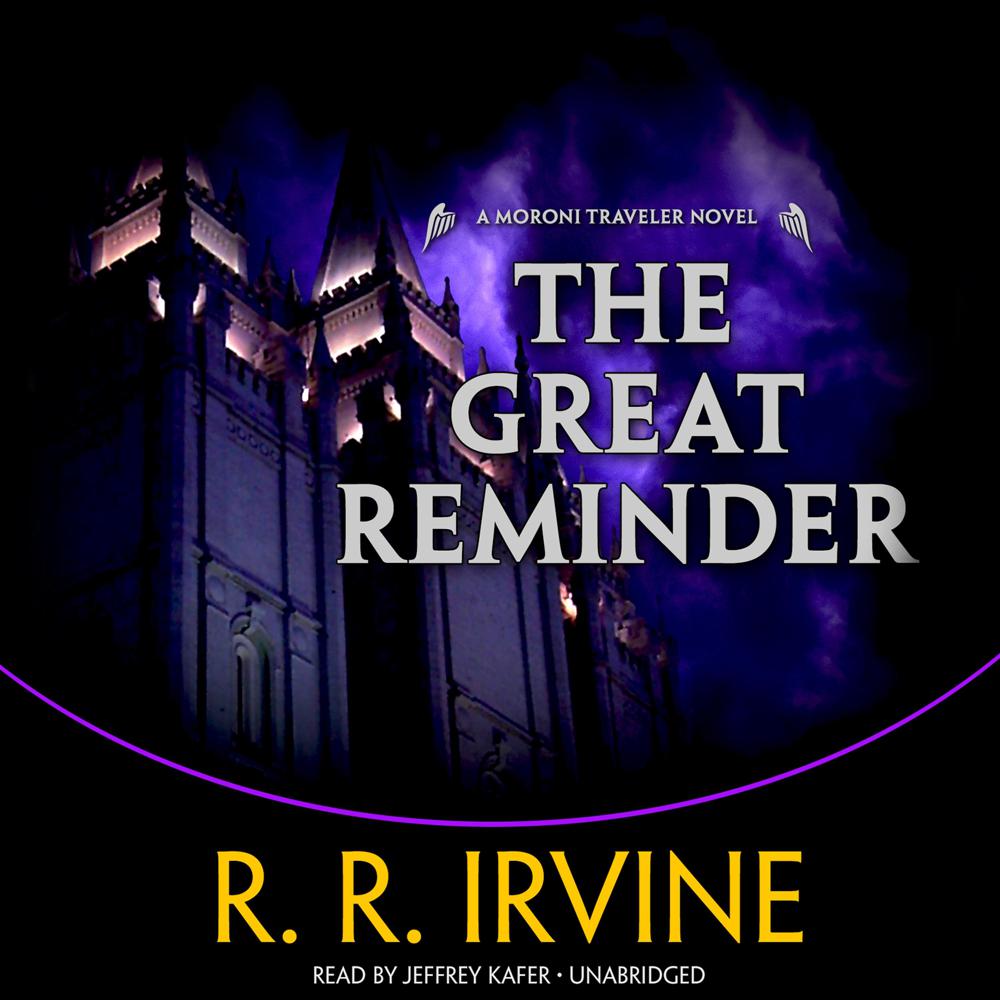 Major Lewis Stiles is dying of cancer, but he wants all his affairs in order before he is "called home." To that end he wants to hire Moroni Traveler and his father, Martin, to track down one of the prisoners he was responsible for during World War II. Unseen since his mysterious disappearance from the POW camp at Cowdery Junction, Utah, Karl Falke is still owed $132.07 in back pay, and Stiles wants Falke to receive his due. Knowing the chances of success are slim to none, Moroni is reluctant, but ever a soft touch for lost causes he takes the case. The search seems innocent enough, but as with any investigation in the promised land, the Travelers soon run up against the Latter-day Saints. Moroni's childhood friend Willis Tanner, now a high-level bureaucrat in the church, continues to poke his nose into Traveler business, this time with the added incentive of keeping the prophet's niece Lael Woolley out of trouble. While grappling with issues of family and responsibility, Moroni realizes that the answers to riddles from the past are to be found in the small towns and silent graveyards of Utah.

“Irvine expertly unravels a skein of decades-old mysteries in a satisfying addition to his unusual, solid series.”

“Moroni Traveler is Salt Lake City’s contemporary version of Philip Marlowe. In the land of the Latter Day Saints, Traveler is a true outcast, as is anyone who’s not a Saint…As [Traveler and his father] investigate, they reveal new aspects of their characters as well as a forgotten aspect of American history.”