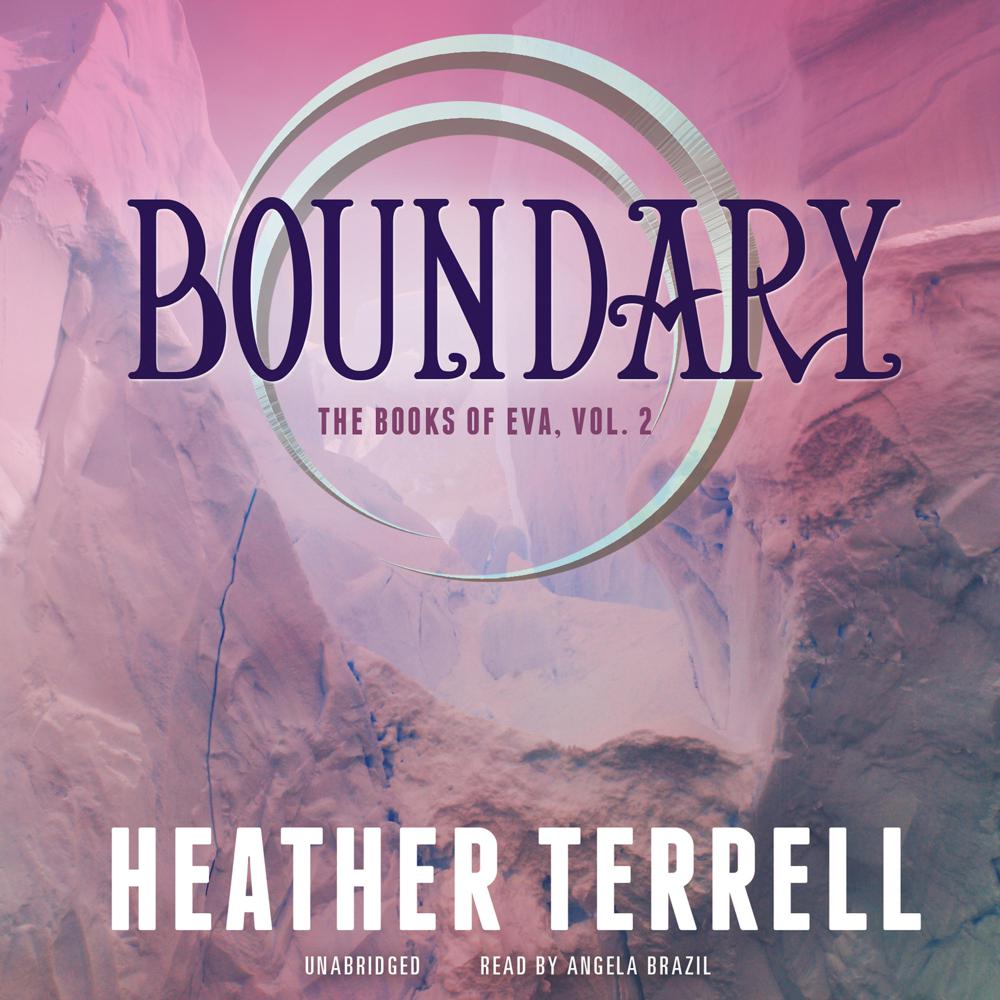 After surviving the Hunger Games–like Testing, Eva becomes the Aerie's first female Archon. The second installment of the Books of Eva continues the harrowing struggle between past and present, Aerie and Boundary.

Eva is the first Maiden in Aerie history to train as an Archon: a sacred leader of the New North. All eyes are watching as she prepares to uncover the Relics of the evil past. Wounds remain, both from the harrowing Testing and the murder of her brother, Eamon, but she has learned to feign grace. And although she is betrothed to Jasper, she still finds herself drawn to Lukas, a Boundary dweller and former servant who may know who killed her twin brother.

Her relationship with Lukas is forbidden. And his conviction that she is the Angakkuq, a mystical figure destined to destroy the Aerie, is even more dangerous. On her very first Archon expedition, she uncovers the Genesis, the legendary ship that brought the Founders to the New North; its contents threaten the fragile balance between the Aerie and the Boundary. Eva's world is shattered, but she may be the only one—as both Archon and Angakkuq—who can prevent a war that will annihilate their entire civilization.

“Terrell has created a unique dystopian novel set in the future but where the people of the New North live by almost medieval rules and standards. Eva, ever the rule-following young maiden, is struggling with learning the truth about the past and how it fits into her and her people’s future.”