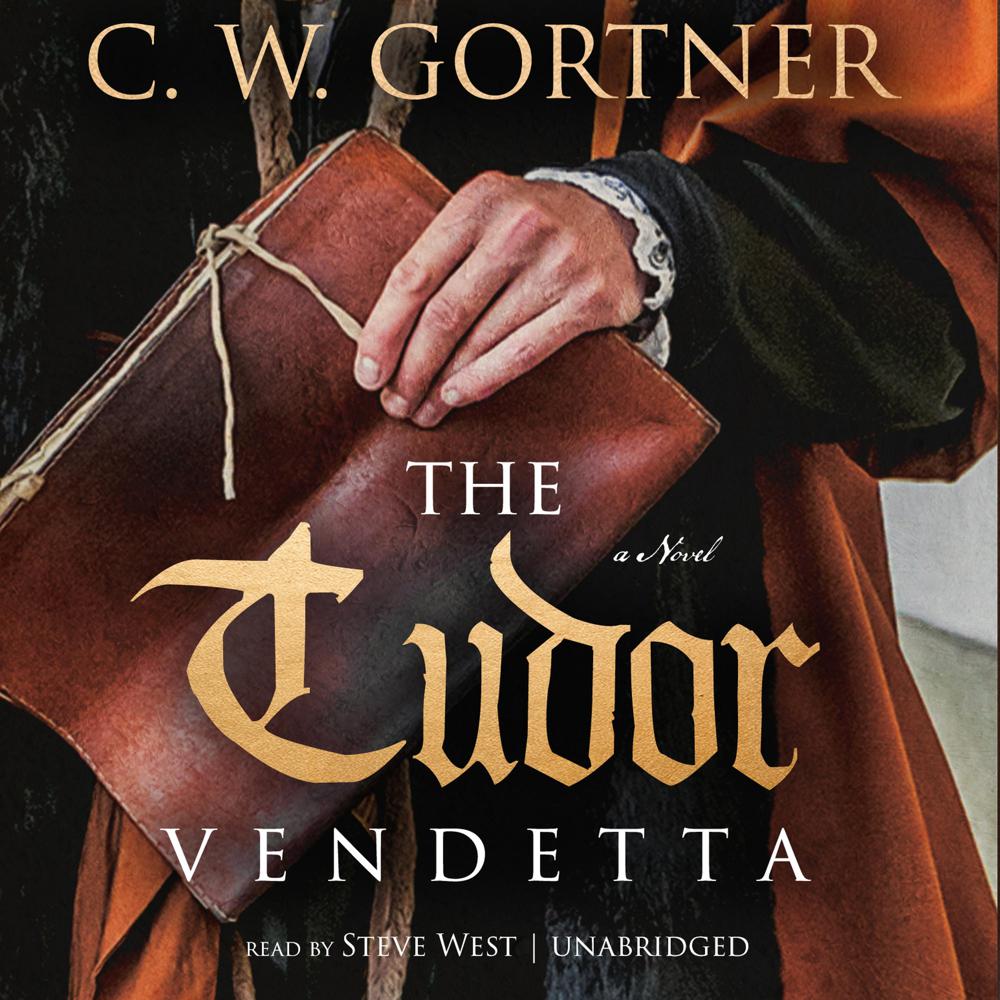 Upon the death of Mary I (Bloody Mary), Elizabeth I takes the throne and Brendan Prescott is called to aid the young queen amid a realm plunged into chaos and a court rife with conspiracy.

London, 1558. Queen Mary is dead, and twenty-five-year-old Elizabeth ascends the throne. Summoned to court from exile abroad, Elizabeth's intimate spy, Brendan Prescott, is reunited with the young queen, as well as his beloved Kate, scheming William Cecil, and archrival, Robert Dudley. A poison attempt on Elizabeth soon overshadows her coronation, but before Brendan can investigate, Elizabeth summons him in private to dispatch him on a far more confidential mission: to find her favored lady in waiting, Lady Parry, who has disappeared during a visit to her family manor in Yorkshire.

Upon his arrival at the desolate seaside manor where Lady Parry was last seen, he encounters a strange, impoverished family beset by grief, as well as mounting evidence that they hide a secret from him. The mystery surrounding Lady Parry deepens as Brendan begins to realize there is far more going on at the manor than meets the eye, but the closer he gets to the heart of the mystery in Vaughan Hall, the more he learns that, in his zeal to uncover the truth, he could be precipitating Elizabeth's destruction.

From the intrigue-laden passages of Whitehall to a foreboding Catholic manor and the deadly underworld of London, Brendan must race against time to unravel a vendetta that will strike at the very core of his world—a vendetta that could expose a buried past and betray everything he has fought for, including his loyalty to his queen.

“Fascinating…Fast-paced and exciting, with beautifully researched historical details and a most engaging hero…So vivid you feel you are there!”

“Gortner’s third Elizabeth I Spymaster Chronicles book is a fast-paced, carefully researched novel that evokes the atmosphere of Elizabethan England in all its glory and intrigue. Blending actual personages, events, and realistic descriptions with his fictional characters, Gortner draws readers into every aspect of his story and will more than satisfy his fans.”

“The third of Gortner’s Tudor series is action-packed palace intrigue at its best.”