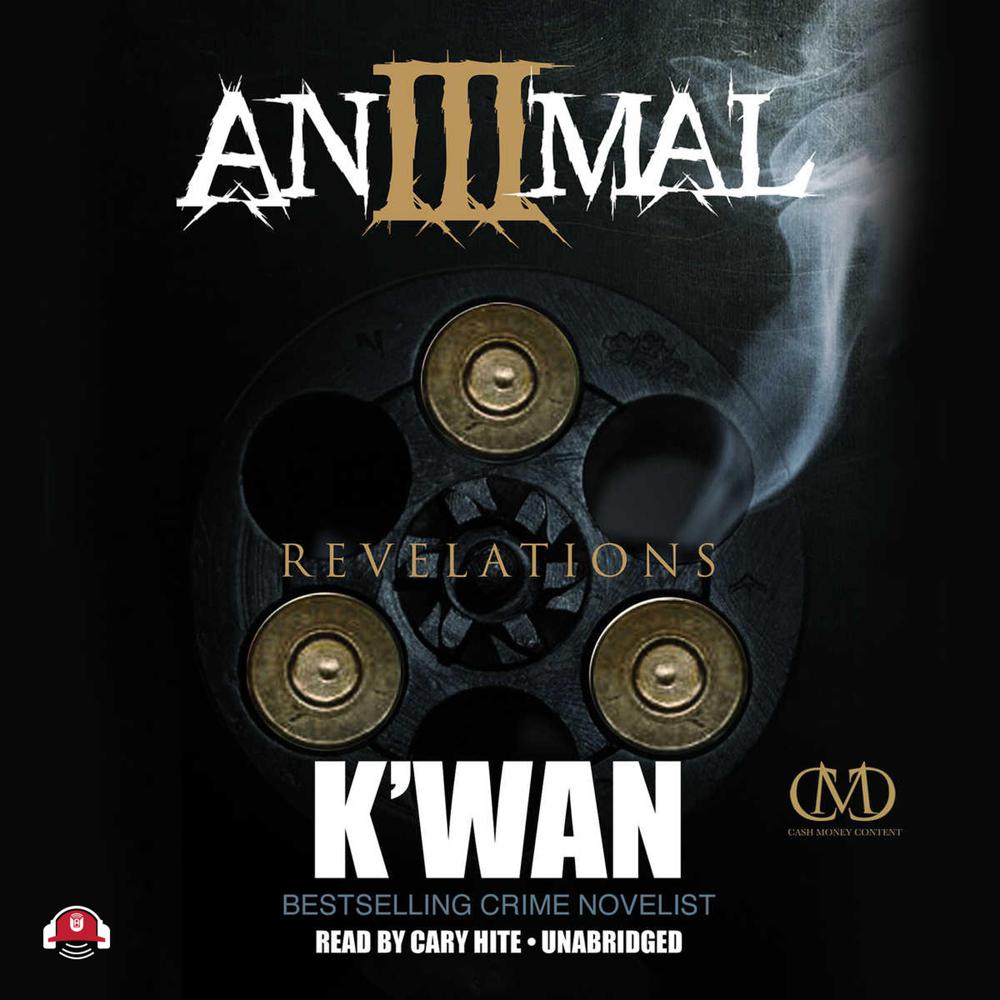 After making a promise to leave the street life behind, a shocking revelation forces Animal back into the game to face his greatest opponent yet.

When Animal's former lover, Red Sonja, shows up on his doorstep with a little girl, claiming Animal is the father, he and Gucci immediately fear it's a ploy for money. But Red Sonja has come to collect a debt of a different kind, one that can only be paid in blood. A powerful man is hunting Red Sonja and her daughter, and she calls on Animal to stop him—permanently.

Animal is forced to break the promise he made to his wife upon his release from prison and once again picks up his guns. To keep his daughter and her mother safe, Animal sets out on a mission of murder, but this isn't just any man Red Sonja has sent him after; it's one of the most powerful drug dealers in the country: her father.

“K’wan once again brings back one of urban fiction’s most conflicted characters in Animal, a reformed killer from the rough New York City streets…Like a Western hero weary of the fight, Animal reluctantly picks up his guns and returns to the mayhem…Verdict: The author is at the top of his game with trademark violence, but he also deftly pulls together his large cast and sends them through an intricate mystery. Characters from earlier books return to K’wan’s stage; playing a large role is The Black Lotus, a ruthless assassin. A stunning cliff-hanging ending will have fans clamoring for more.”