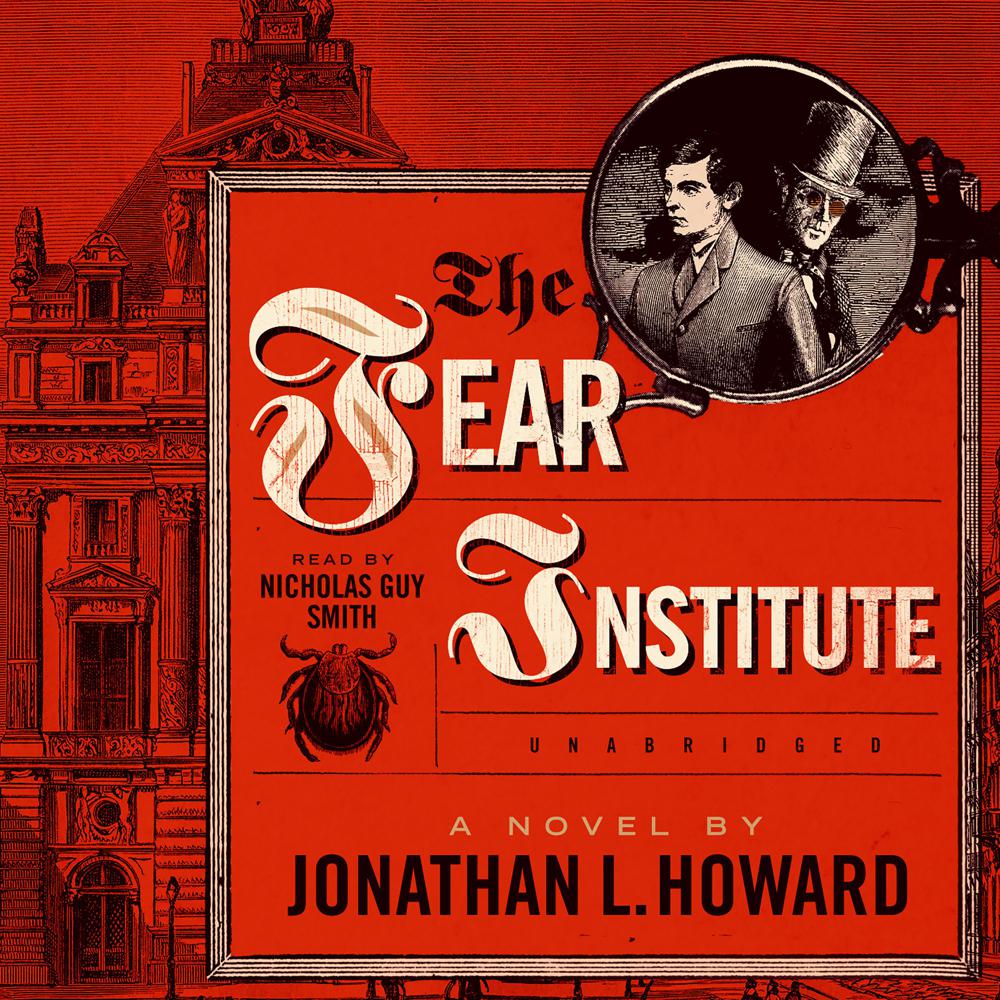 Johannes Cabal and his rather inexact powers of necromancy are back once more. This time, his talents are purchased by the Fear Institute as they hunt for the phobic animus—the embodiment of fear. The three institute members, led by Cabal and his silver key, enter the Dreamlands and find themselves pursued by walking trees plagued with giant ticks, stone men that patrol the ruins of their castles, cats that feed on human flesh, and phobias that torment and devastate. The intrepid explorers are killed off one by one as they traipse through this obfuscating and frustrating world, where history itself appears to alter. Cabal, annoyed that the quest is becoming increasingly heroic, finds himself alone with the institute's only remaining survivor, and after a shockingly violent experiment, begins to suspect that not everything is quite as it seems.