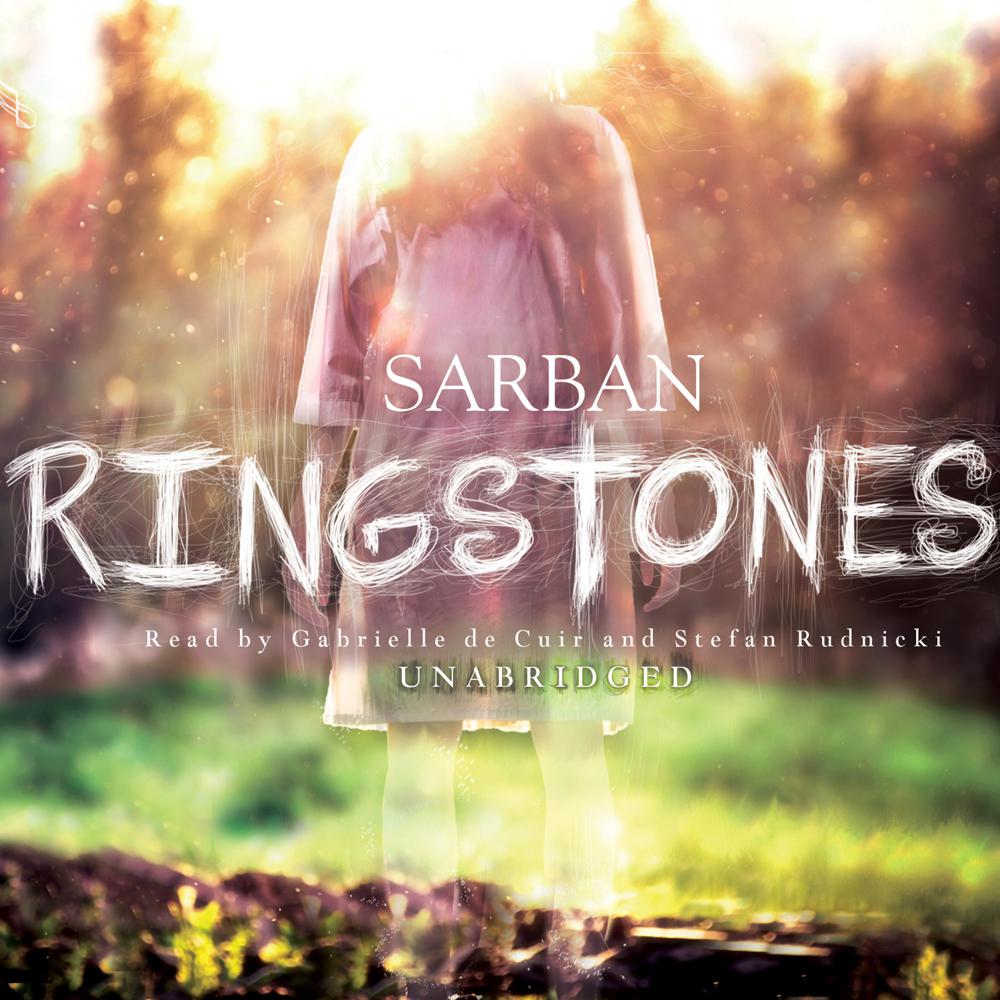 One of Sarban's first published works, Ringstones helped establish him among critics and readers as a writer of unusually evocative power. Originally published in 1951, the story is set on the Northumberland moors, where Daphne Hazel appears to cross the boundaries of time, becoming involved with terrifying personalities from the mysterious past.

Sarban is truly a master of his craft.