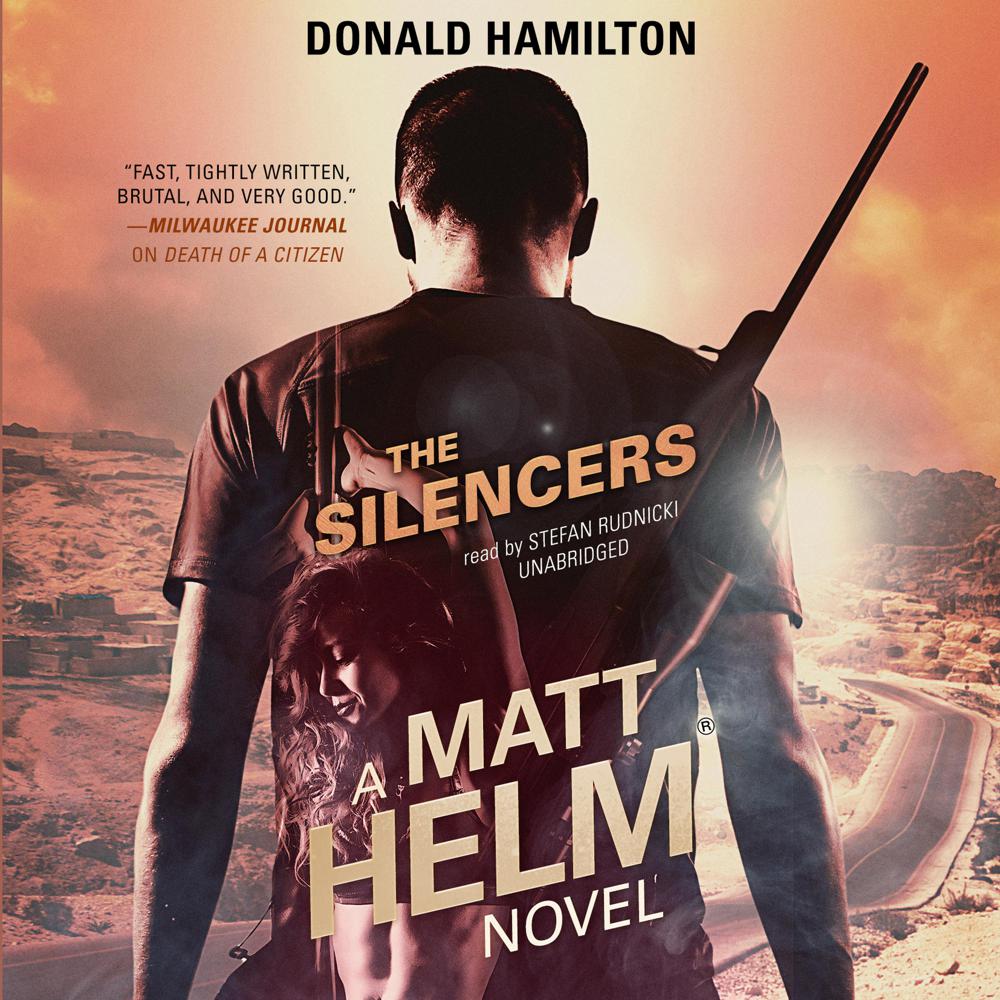 The fourth installment in the legendary Matt Helm thrillers

Matt Helm, code name Eric, is sent to extract a female agent working as a stripper in a bar in Mexico. When she is killed before Helm can complete his mission, he finds himself teamed up with the woman's sister as he fights to save the lives of a group of scientists and American officials.

“Donald Hamilton has brought to the spy novel the authentic hard realism of Dashiell Hammett; and his stories are as compelling, and probably as close to the sordid truth of espionage, as any now being told.”

“[Hamilton’s] stories are as compelling, and probably as close to the sordid truth of espionage, as any now being told.”