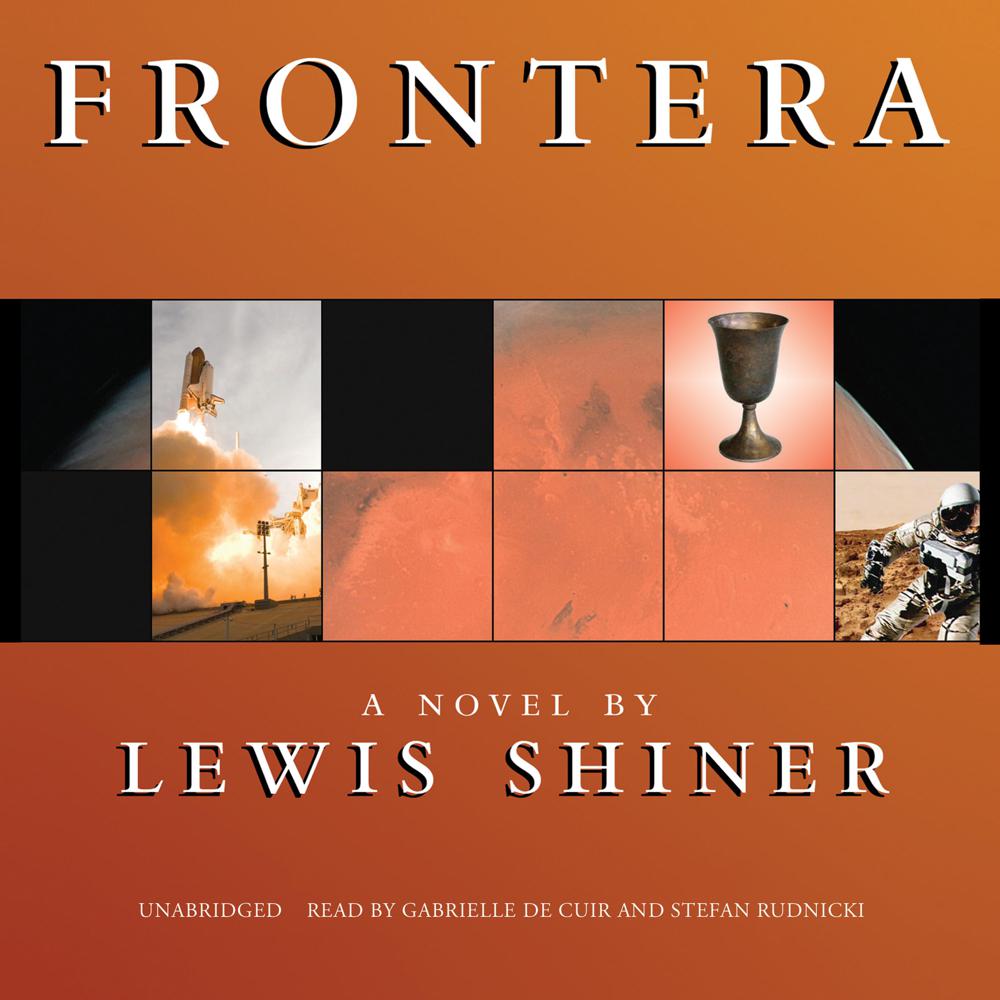 After the world's governments collapsed, the corporations took control. Houston's Pulsystems has sent an expedition to the lost Martian colony of Frontera to search for survivors, but Reese, aging hero of the US space program, knows better. The colonists are not only alive; they have discovered a secret so devastating that the new rulers of Earth will stop at nothing to own it. But none of them have reckoned with Kane, tortured veteran of the corporate wars, whose hallucinatory voices are urging him to complete an ancient cycle of heroism and alter the destiny of the human race.

“Hard-edged and colorful and relentless, and altogether a compelling read.”

“One of the genre’s most arresting books.”

“Lewis Shiner’s Frontera is an extraordinarily accomplished first novel…his pacing is brisk, his scientific extrapolation well-informed and plausible, and his characterization nothing short of outstanding…This is ‘realism’ of a sort seldom found in either commercial or literary fiction; to find it in a first novel makes one eager for more.”

“Rudnicki and de Cuir take separate chapters, each imbuing the strongly written characters with engaging personalities. It’s a powerful story that challenges the listener’s ideas about right and wrong, humanity and science. Not portraying only male and female characters respectively, Rudnicki and de Cuir allow listeners the chance to hear the same characters speak through different voices. The story is outstanding, leaving listeners with new ways to think of humanity and science that are as incredible as they are original.”