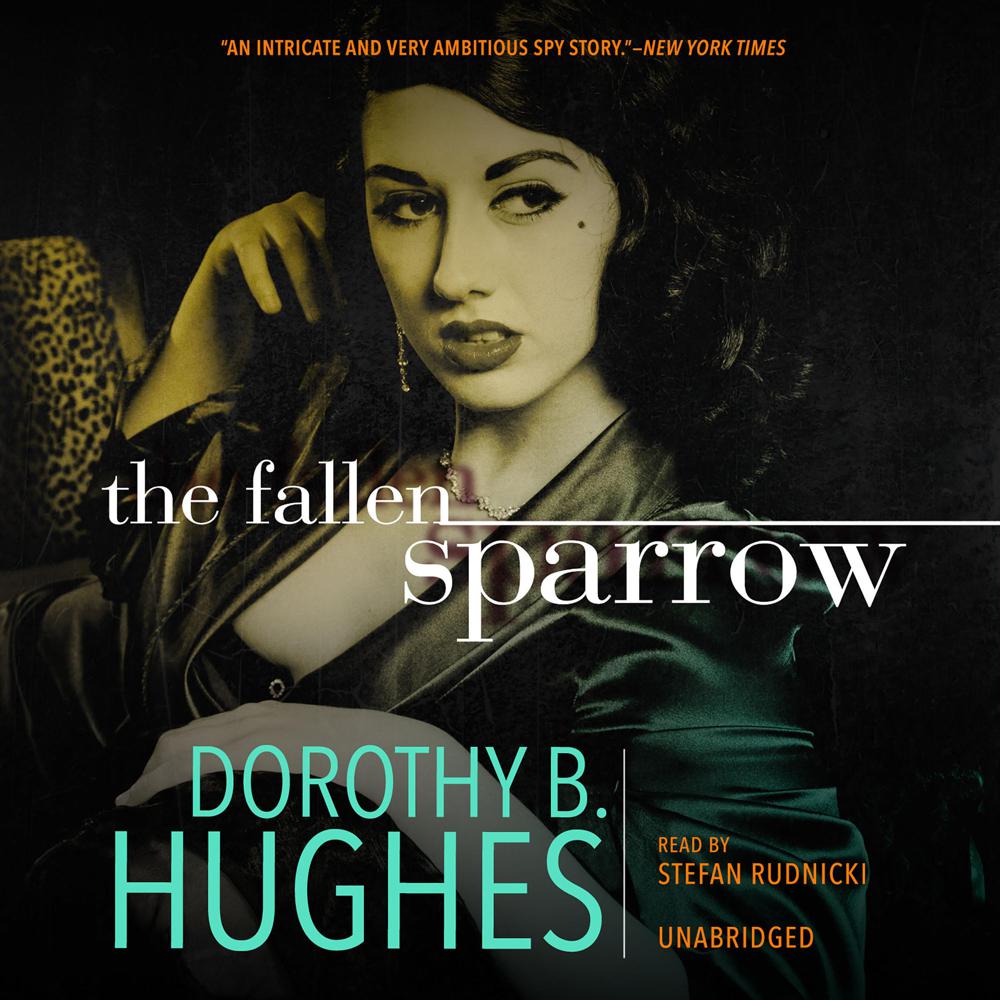 For more than a year, Kit McKittrick languishes in a Fascist prison, his days spent in darkness and his nights tortured by fear of his limping jailer, whose name he never learns. He escapes Spain with the help of Louie Lepetino, a childhood friend who came with him to fight on behalf of the Republican cause. Back in the United States, Kit heads out West to recover from his ordeal, while Louie returns to a life of caf├®s and cocktail parties in New York. But Kit's convalescence is cut short when he learns Louie has taken a fatal tumble out of a window, and he journeys to New York to discover who gave his savior the final push.

Only a woman could have led Louie to his death, Kit thinks, and New York is full of femmes fatales. But man or woman, Louie's murderer should watch out for Kit. He wants vengeance, and he's willing to kill for it.

“A book that Dashiell Hammett might read with pleasure and some envy.”

“Our candidate for thriller of the year.”