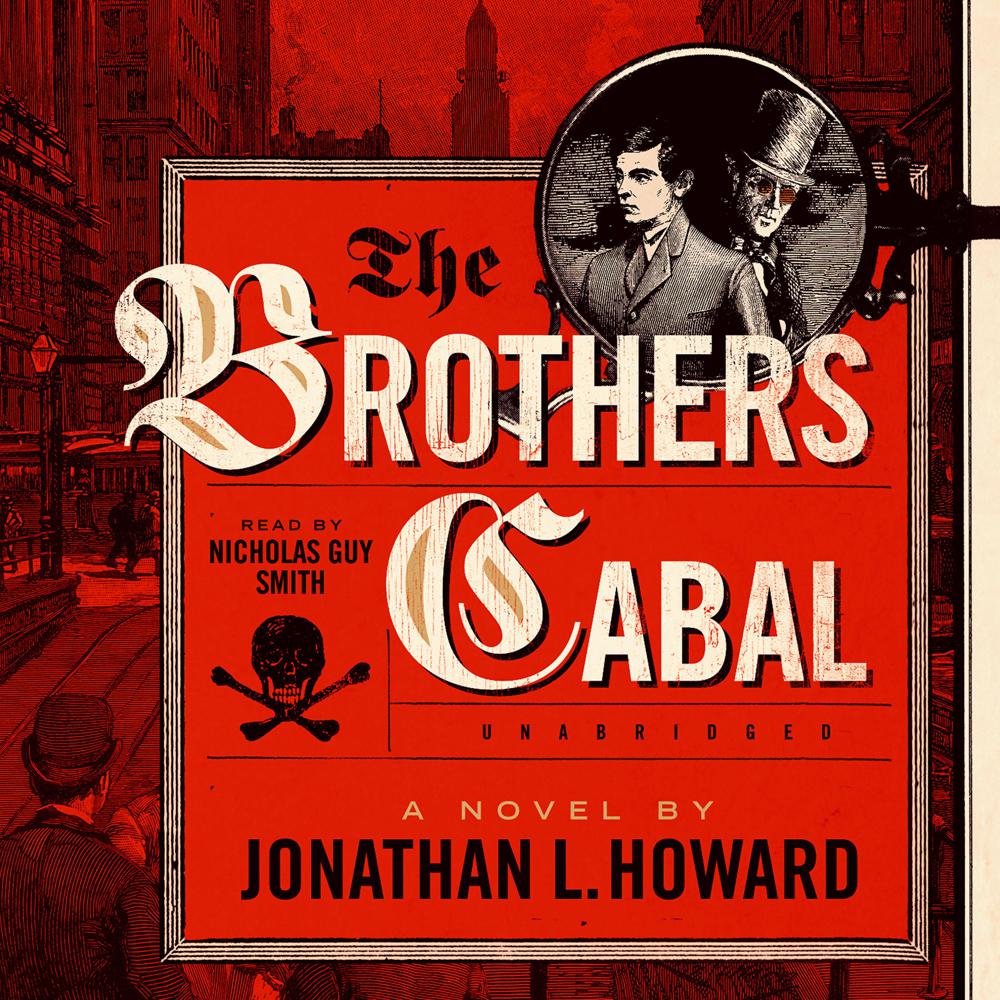 Horst Cabal has risen from the dead—again.

Horst, the most affable vampire one is ever likely to meet, is resurrected by an occult conspiracy that wants him as a general in a monstrous army. Their plan is to create a country of horrors, a supernatural homeland. As Horst sees the lengths to which they are prepared to go and the evil they cultivate, he realizes that he cannot fight them alone. What he really needs on his side is a sarcastic, amoral, heavily armed necromancer.

As luck would have it, this exactly describes his brother.

“An entertaining and surprisingly emotional yarn that promises entertaining future trials for the Cabal brothers.”