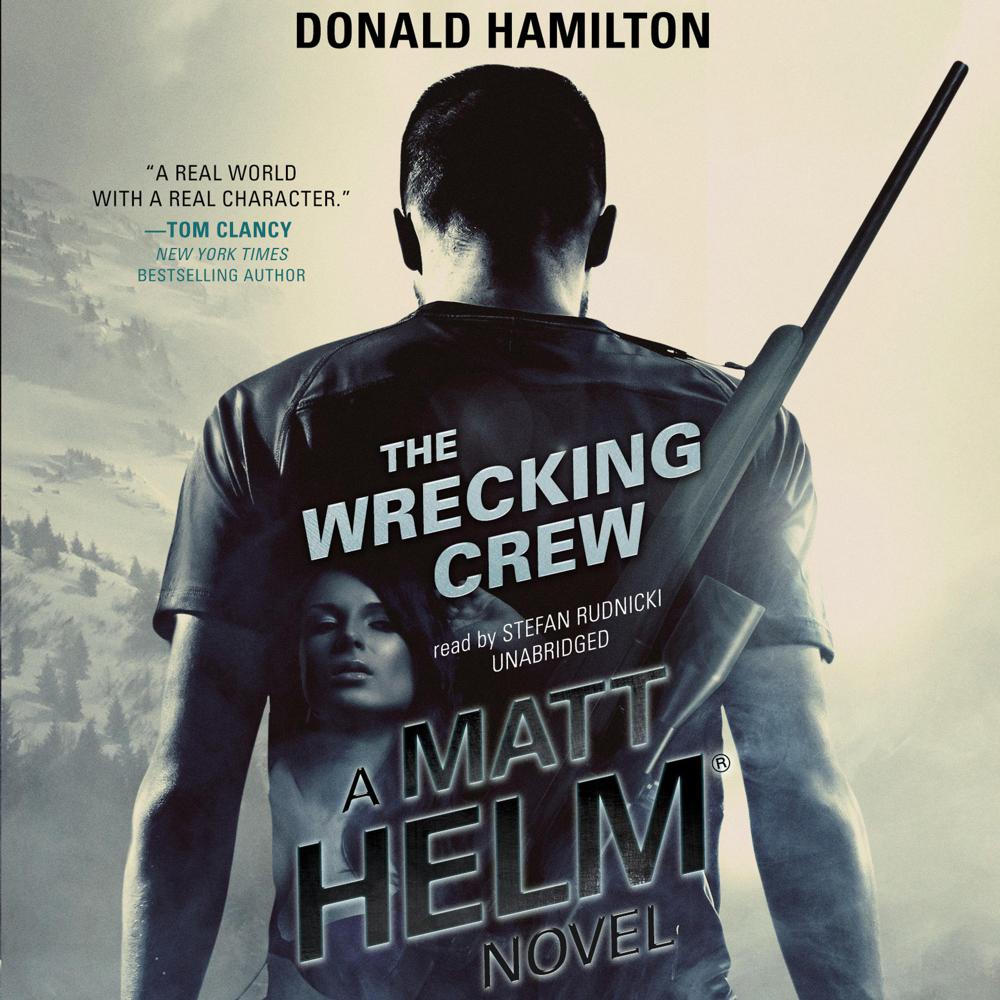 The second installment in the legendary Matt Helm thrillers

Matt Helm, code name Eric, has been recently reactivated as an operative for a secret American government organization after fifteen years as a sedentary photographer and family man in Santa Fe, New Mexico. In his first assignment after returning to the service, he is sent to Sweden to eliminate Caselius, a long-time enemy agent. In order to do so, he must leave a trail of bodies in his wake.

“If you like realistic action scenes and gutsy espionage stories, then this is definitely for you. The language is gritty and the action is daring.”