Death of a Citizen
Donald Hamilton 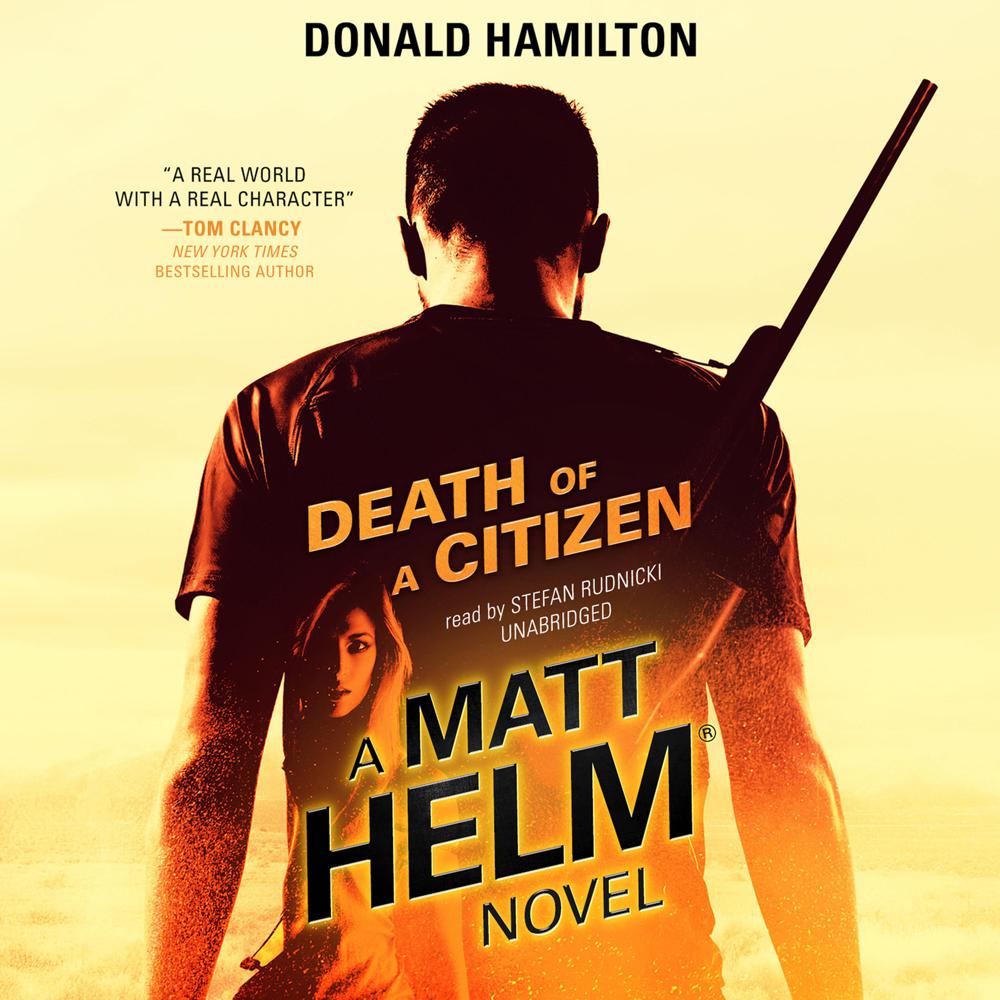 The first installment in the legendary Matt Helm thrillers

Matt Helm, one-time special agent for the American government during the Second World War, has left behind his violent past to raise a family in Santa Fe, New Mexico. When a former colleague turns rogue and kidnaps his daughter, Helm is forced to return to his former life as a deadly and relentless assassin.

“With Matt Helm, Donald Hamilton helped start the spy adventure genre. I welcome the reissue of these books so that readers can experience this mythic hero.”

“A harsh and sometimes shocking story, told with restraint, power, and conviction.”

“If President Kennedy is a fan of British secret agent James Bond, he should switch his allegiance to Mat Helm. For there isn’t a thing the incredible Bond can do that US agent Helm can’t do better.”

“If you have half a dozen thrillers at hand and one is by Donald Hamilton, you can either grab it at once or save it for dessert.”

“This series by Donald Hamilton is the top-ranking American secret agent fare, with its intelligent protagonist and an author who consistently writes with high style.”