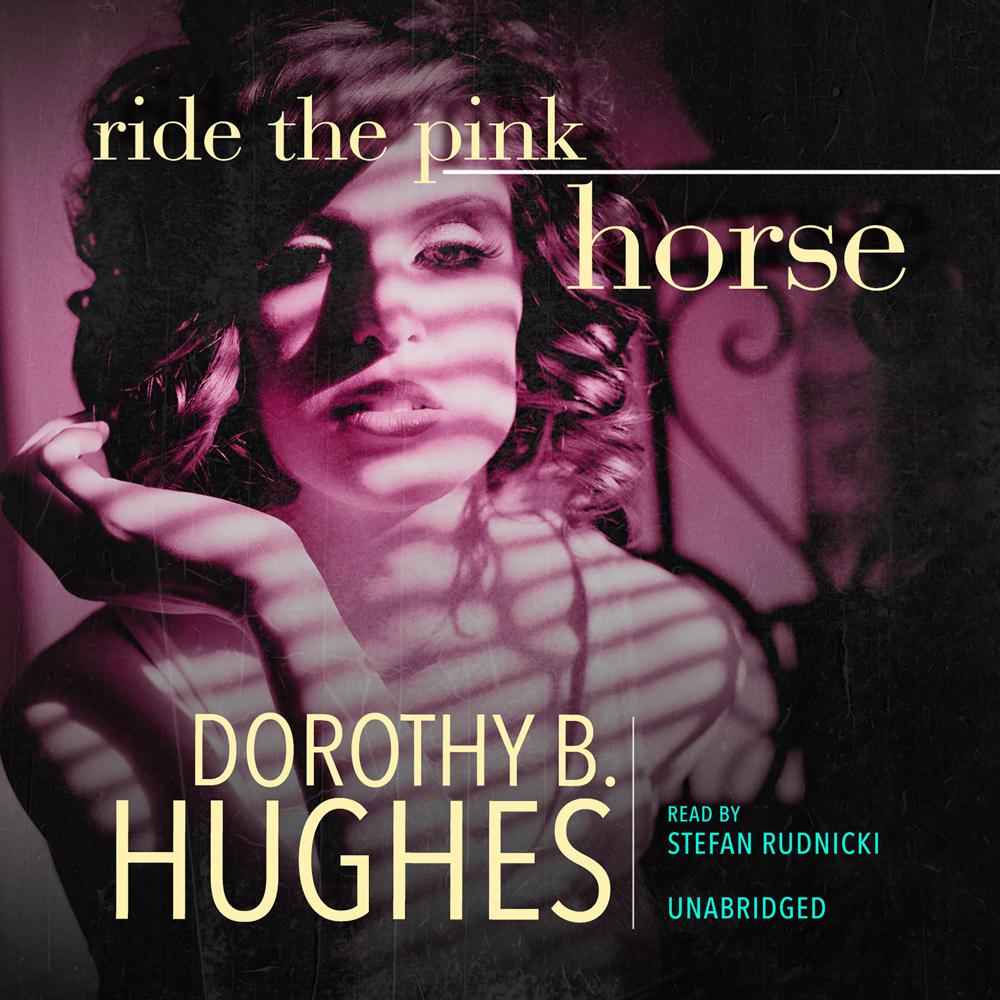 It takes four days for Sailor to travel to New Mexico by bus. He arrives broke, sweaty, and ready to get what's his. It's the annual Fiesta, and the locals burn an effigy of Zozobra so that their troubles follow the mythical character into the fire. But for former senator Willis Douglass, trouble is just beginning.

Sailor was Willis' personal secretary when his wife died in an apparent robbery gone wrong. Only Sailor knows it was Willis who ordered her murder, and he's agreed to keep his mouth shut in exchange for a little bit of cash. On Sailor's tail is a cop who wants the senator for more than a payoff. As Fiesta rages on, these three men will circle one another in a dance of death, as they chase truth, money, and revenge.

“Hughes is the master we keep turning to.”

“In this excellent novel Dorothy Hughes has given us a sympathetic study of the development of a criminal.”

“Nobody but Dorothy Hughes can cast suspense into such an uncanny spell, and she’s never done it better.”