So Blue Marble
Dorothy B. Hughes 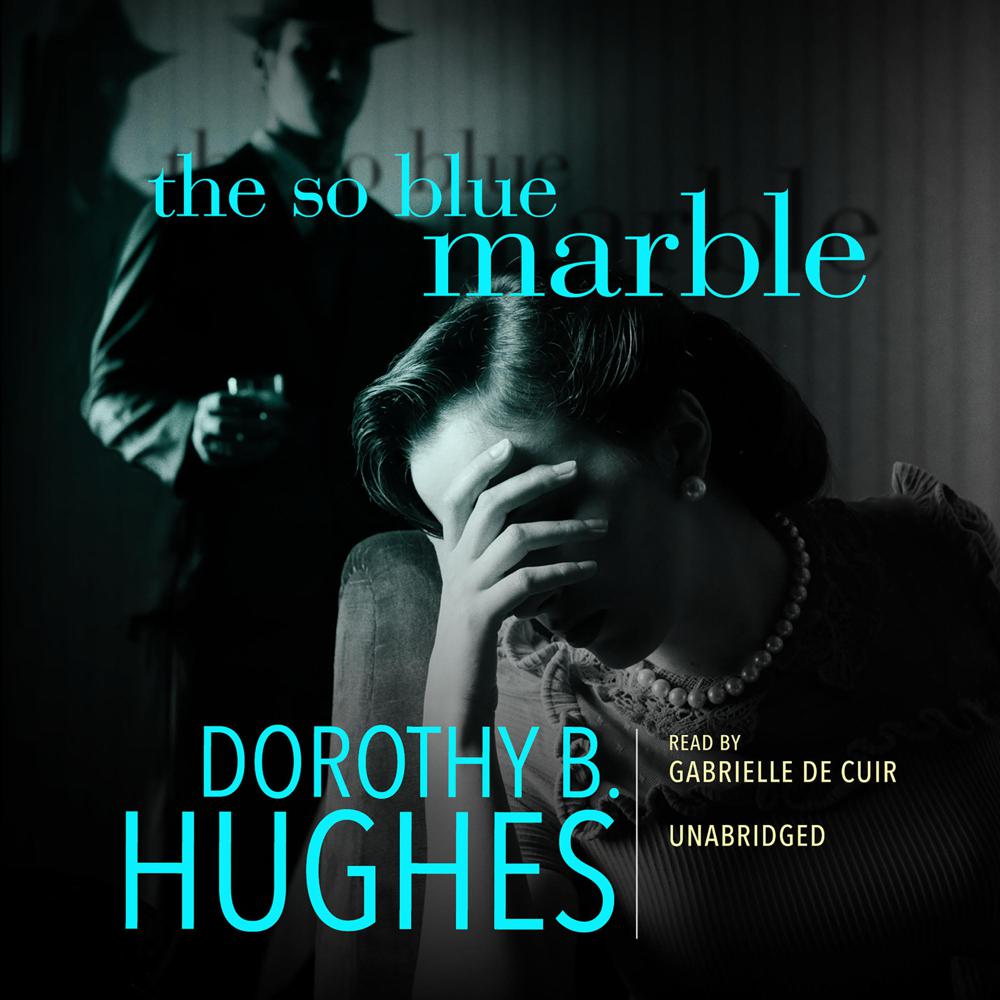 At the age of twenty-four, Griselda Satterlee has already lived two lifetimes. A star of the silver screen, she gives up Hollywood after a year and moves to New York to become a designer. While her ex-husband, Con, is out of town, she is staying in his apartment. Walking back one night, she meets two cheerful young men who want to go home with her—and won't take no for an answer.

David and Danny are twins, and they are the most beautiful men Griselda has ever seen. They are also the most dangerous. They want something from her: a lustrous blue marble, which they insist is in Con's apartment. Though they leave without hurting her, Griselda knows that next time, they won't be so amiable. To save herself, she must discover the secret of the marble—a secret with death at its core.

“[Hughes’] novels are carefully crafted pieces, ahead of their time in their use of psychological suspense and their piercing observations about class and race. She was among the best.”

“You will have to read [The So Blue Marble] for yourself, and if you wake up in the night screaming with terror, don’t say we didn’t warn you.”