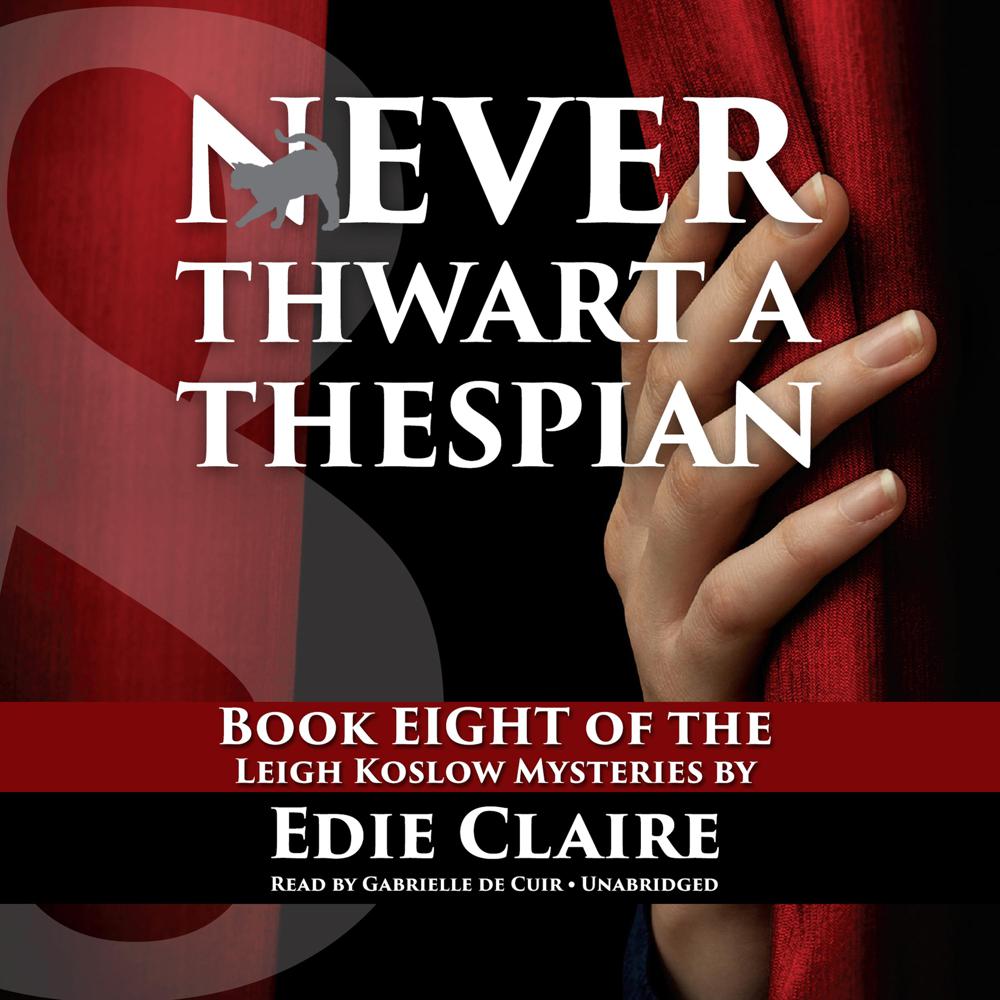 This curtain is going up … no matter what else goes down.

Leigh's intrepid Aunt Bess has decided that an abandoned building in the small Pittsburgh borough of West View would make the perfect theater for her troupe of local thespians, and when Bess sets her mind to something, it generally happens. Never mind that the building boasts a century-long history of nefarious owners, financial default, mysterious disappearances, drunken debauchery, regular break-ins, strange nighttime lights, at least one murder, and last but not least—that nagging little accusation of devil worship.

Though wary of the building's macabre milieu, Leigh reluctantly allows her children to assist Bess by sorting through the decades of accumulated junk stashed in the erstwhile church's basement. Little does she know that the kids' findings are only the tip of an iceberg, and that for someone with her "proclivities," this particular building is the last place she should be. With her friend Detective Maura Polanski expecting and stuck on bed rest, Leigh scrambles to unravel the link between the murders of the past and the growing threats of the present—before this theater's opening becomes someone's end!