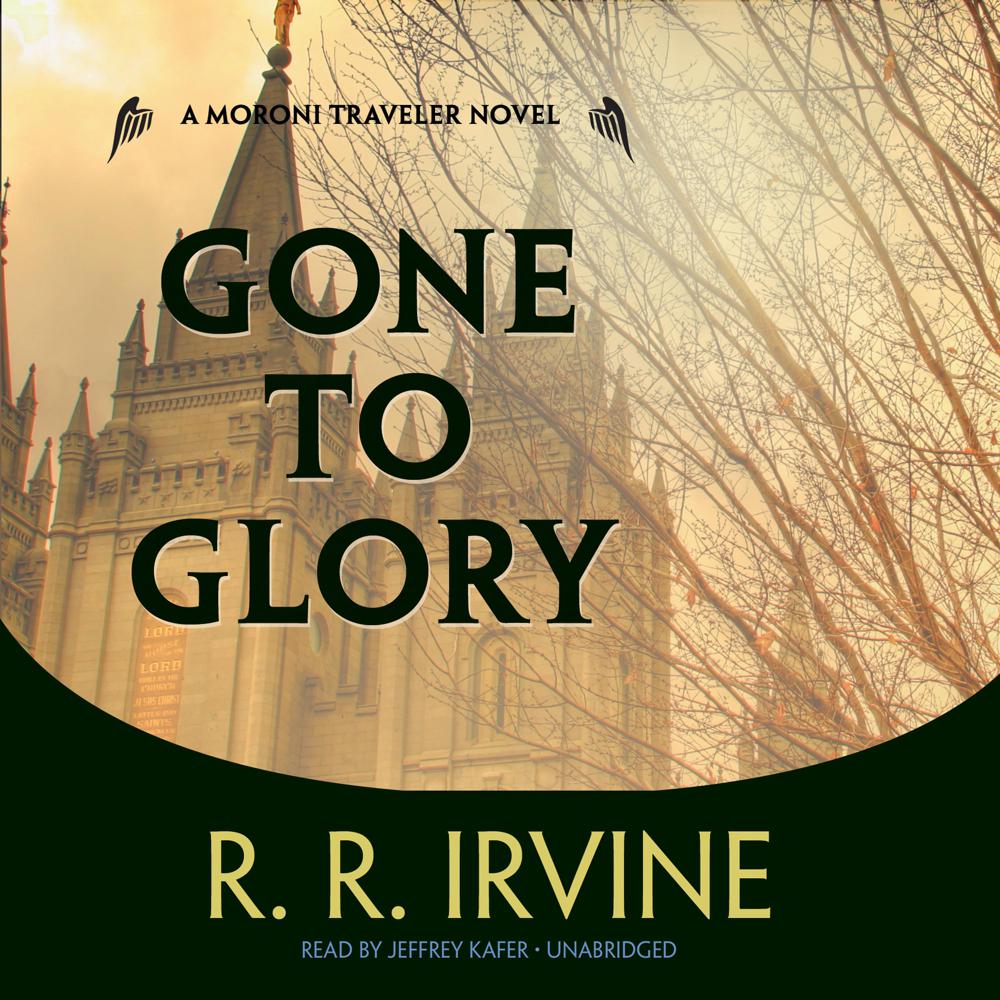 Ace shortstop Pepper Dalton has finally learned to hit—or so it seems to the good people of Salt Lake City. Moroni Traveler, a private eye named for an angel and cut from the same cloth as his hell-bent father, is hired to prove that Pepper did not kill his sister with a baseball bat. A boyhood hero of Moroni's, Pepper is living, potbellied proof that the past, like everything else, just ain't what it used to be.

While the Mormons use computers and private security men to keep tabs in their town, and Moroni's former girlfriend pulls a paternity suit on Moroni's father, the case of the ex-shortstop and his murdered sister is growing more sinister all the time. With a religious fanatic, a slick church lawyer, and an old ballplayer's lifelong dream involved, Moroni knows this is a story about how the road to glory is paved with blood.

“The mystery’s sum is pure entertainment.”

“The Mormon background is as fascinating as ever, but here it takes a backseat to baseball and the obsessive Claire…A strong addition to the series.”