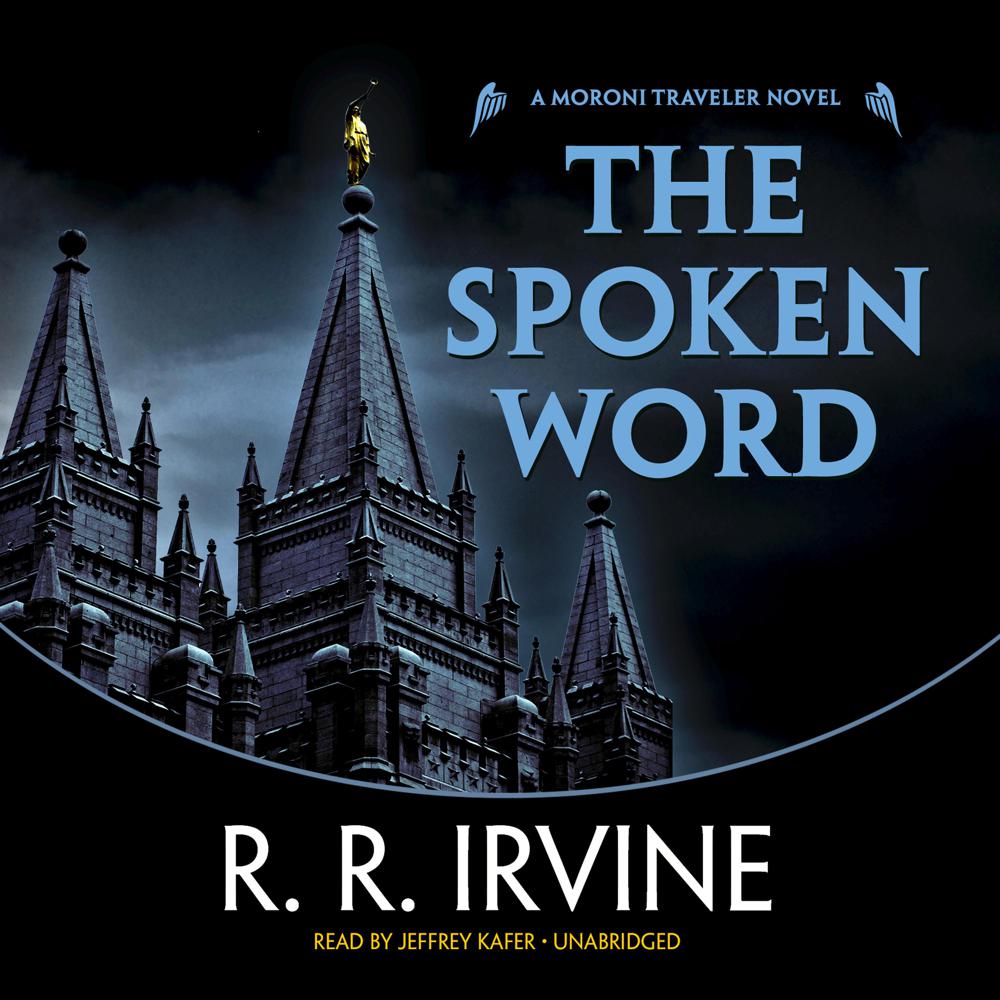 "How many times have I told you? Never get involved with the church hierarchy."

Words of wisdom, surely, but Moroni Traveler can't seem to take his father's advice. Salt Lake City private investigators, Moroni and his father, Martin, maintain an uneasy truce with the Church of Latter-day Saints. But Moroni owes a debt to his boyhood friend Willis Tanner, now one of the top-ranking officials in the LDS, and Willis has come to collect. Lael Woolley, grandniece of the First Prophet, the head of the Mormon church on earth, has been kidnapped, and the prophet believes only Traveler, a gentile, can rescue her. Moroni agrees, although reluctantly—in Salt Lake City you just don't say no to the LDS. He and his father set out to find Lael with carte blanche from the prophet and the assistance of three enterprising, offbeat drifters who live in the lobby of the Travelers' office building. Their search takes them around the state and into the church's extensive genealogical records, pointing to a subversive Mormon feminist group that may or may not be responsible for Lael's disappearance.

“Splendid…Battling springtime torrents, high-heeled harpies who kick him where it hurts the most, interfering churchmen, and a host of convinced traditionalists, Moroni uncovers a surprising, devilish plan. The identity of the Evil One is clear early on, but that doesn’t diminish the suspense in this rewarding novel.”

“The inner workings of the Mormon establishment are fascinating as ever.”