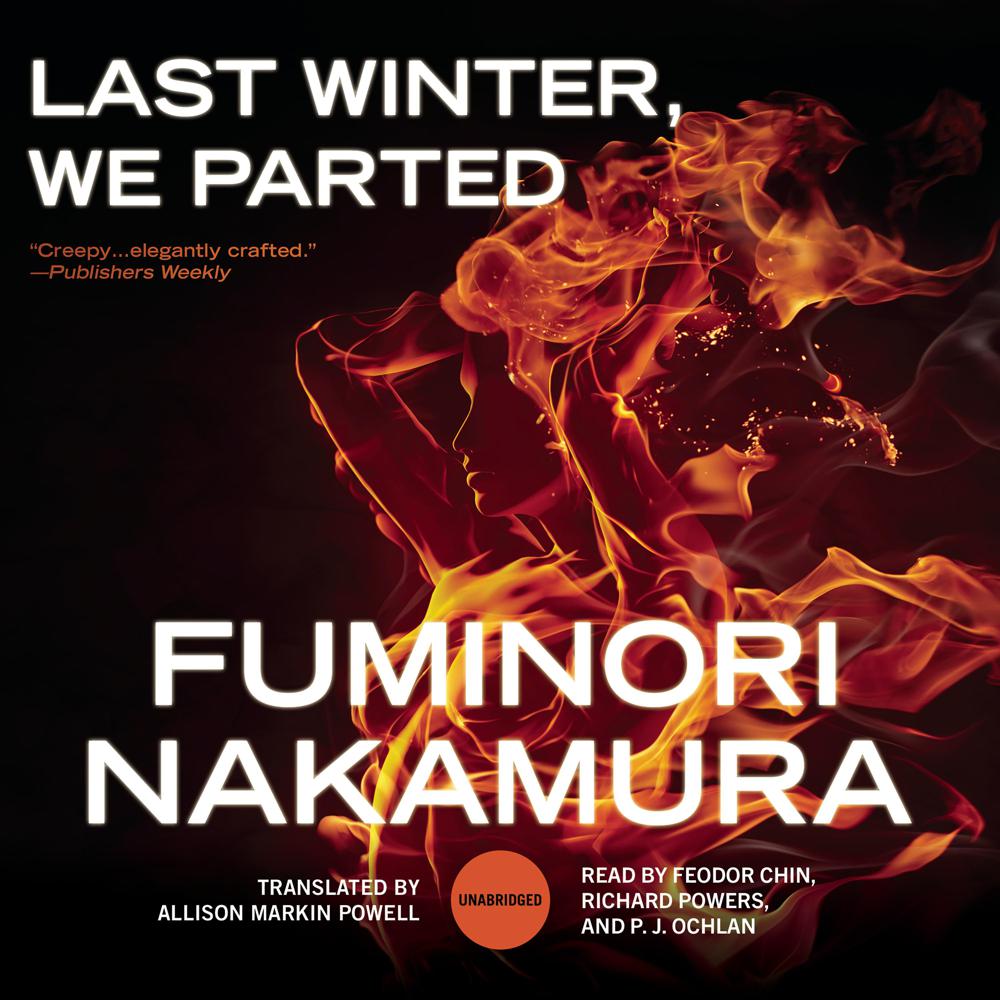 Instantly reminiscent of the work of Osamu Dazai and Patricia Highsmith, Fuminori Nakamura's latest novel is a dark and twisting house of mirrors that philosophically explores the violence of aesthetics and the horrors of identity.

A young writer arrives at a prison to interview a convict. The writer has been commissioned to write a full account of the case, from its bizarre and grisly details to the nature of the man behind the crime. The suspect, a world-renowned photographer named Kiharazaka, has a deeply unsettling portfolio—lurking beneath the surface of each photograph is an acutely obsessive fascination with his subject.

He stands accused of murdering two women—both burned alive—and will likely face the death penalty. But something isn't quite right, and as the young writer probes further, his doubts about this man as a killer intensify. He soon discovers the desperate, twisted nature of all who are connected to the case, struggling to maintain his sense of reason and justice. Is Kiharazaka truly guilty, or will he die to protect someone else?

Evoking Ry┼½nosuke Akutagawa's Hell Screen and Truman Capote's In Cold Blood, Fuminori Nakamura has crafted a chilling novel that asks a deceptively sinister question: Is it possible to truly capture the essence of another human being?

“Crime fiction that pushes past the bounds of genre, occupying its own nightmare realm…For Nakamura…guilt or innocence is not the issue; we are corrupted, complicit, just by living in society. The ties that bind, in other words, are rules beyond our making, rules that distance us not only from each other but also from ourselves.”

“In this creepy if elegantly crafted stand-alone from Nakamura, the narrator, a nameless young writer, gets assigned to pen an In Cold Blood–style exploration of Yudai Kiharazaka, a thirty-five-year-old Tokyo art photographer awaiting execution for burning two models to death…The more he learns, the greater his doubts about the case—and himself. As the shadow of a second writer begins to cloud the picture, and the story accelerates down the slippery slope separating love and obsession, the twisty—and twisted—turns it takes ambush narrator and reader alike.”

“In a story as claustrophobic as the prison cell housing its villain, a nameless, naïve writer struggles to maintain boundaries while researching the life of a death row prisoner…While the numerous narrative shifts require a fully engaged reader, the complex—and morally twisted—plot rewards with one unexpected punch after another.”

“Nakamura’s prose is cut-to-the-bone lean, but it moves across the page with a seductive, even voluptuous agility.”