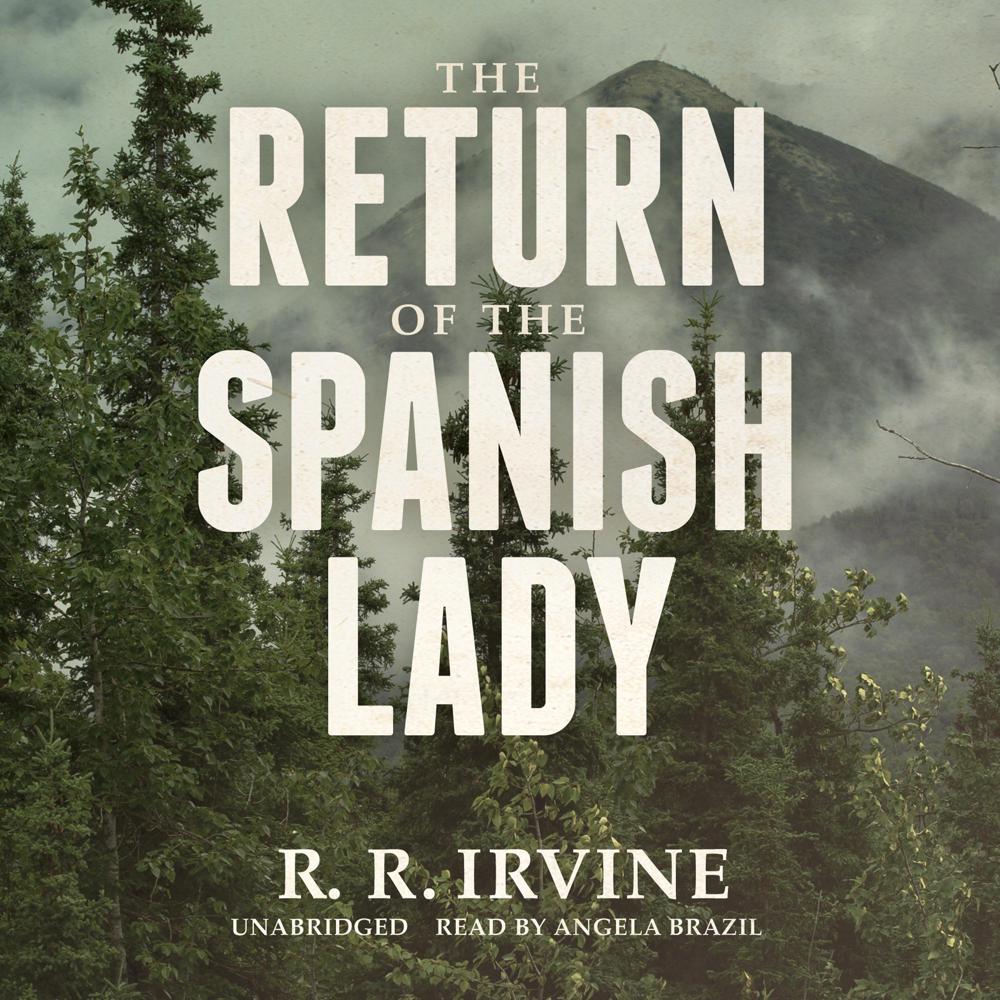 Nicolette Scott is an archaeologist whose knowledge of early airplanes has won her kudos as an expert, a reputation for ignoring authority, and a job at the Smithsonian. Shortly after she begins working there, she is thrilled to be included in the museum's latest project. E-Group, a large pharmaceutical company, is equipping an expedition to a remote region of Alaska, where a Japanese "Val" bomber plane was shot down during World War II. It's a gamble, but the money is being provided, and if the small group of experts can locate the plane and somehow bring it back to Washington, it will be a coup—and a boost for Nicolette's career.

Not long after the search begins, Nicolette is shocked to discover that there is a darker reason for E-Group's generous sponsorship. The expedition's real goal reaches all the way back to the great Spanish flu epidemic of 1918–1919, grimly nicknamed "the Spanish Lady," which killed millions around the world. The virus of this flu still exists in those few victims who are preserved in frozen ground—and once the pharmaceutical company learns that three World War I veterans searching Alaska for gold had died of the disease near the Val, they will do everything in their power to get their hands on the bodies.

Unless Nicolette risks her own life to defuse E-Group's nefarious plan, the lives of hundreds of millions will be at stake.

“Readers will keep turning pages to follow this engaging mixture of science, history, and action.”

“Chapters describing the 1918 epidemic interspersed with the main story provide some historical perspective. Readers will keep turning pages to follow this engaging mixture of science, history, and action.”