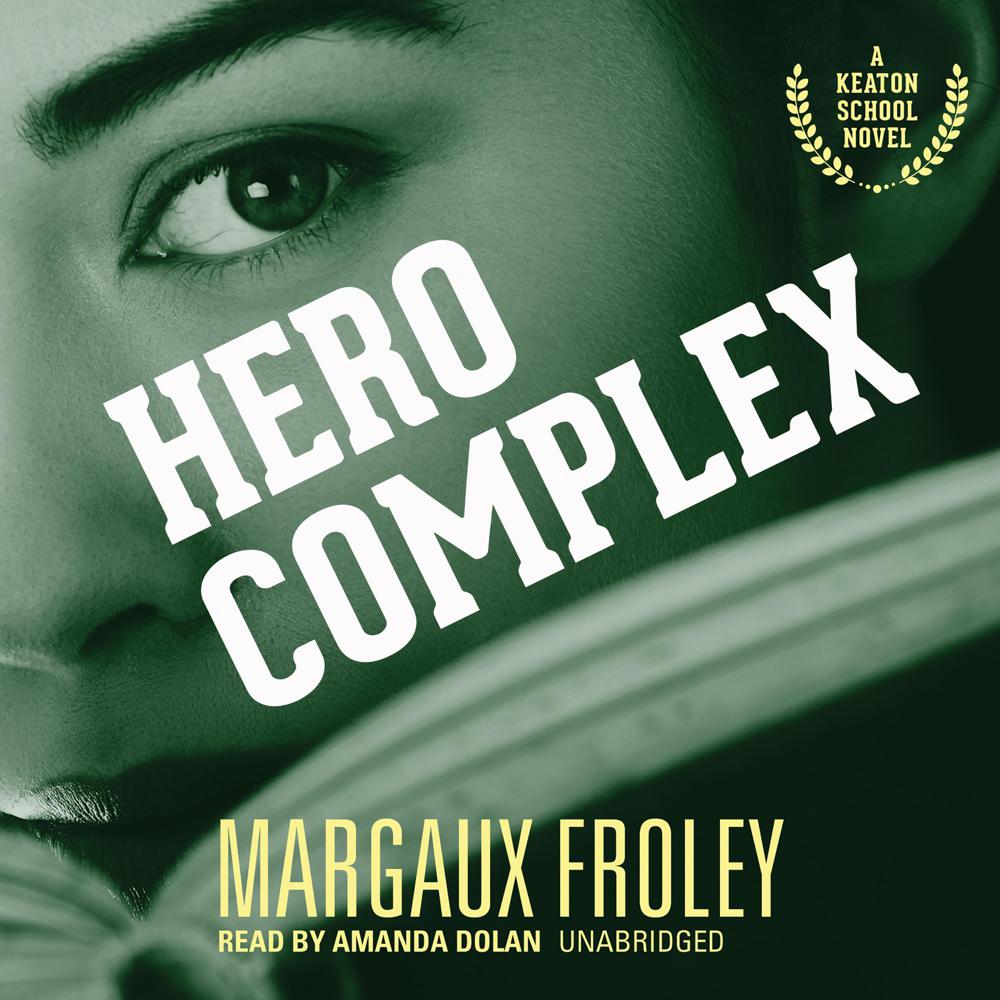 More than seventy years after Pearl Harbor drew the United States into World War II, a sinister secret—remnants of covert research done by the Army—haunts the Keaton School.

Less than two months have passed since Devon Mackintosh uncovered the truth about the apparent suicide of Hutch, Keaton's golden boy and her unrequited love. But solving Hutch's murder has put all eyes on her in the small Keaton School community. When she is knocked unconscious on a New Year's Eve cruise, it's clear that her life is danger too. In the aftermath of the attack, Devon must attend a weekly meeting with Dr. Jocelyn Hsu, a shrink who refuses to believe Devon's account of the "accident."

She turns to the only people she can trust: Hutch's terminally ill grandfather, Reed, and his heirs Bodhi and Raven. Before Reed dies, he gives Devon a journal from his time as a science prodigy in the immediate aftermath of Pearl Harbor. Reed's entries not only detail top secret research on what would become Keaton land, they reveal a pact made among three powerful families—a pact that could determine the school's future. Wrestling with growing feelings for Bodhi and the very real threat closing in on her, Devon fights to untangle both the past and the present and find the truth Reed's enemies are still willing to kill for.

“Embracing the full gamut of teenage emotion and vernacular, Hero Complex is a mystery filled with suspense and intrigue to devour with relish.”

“After uncovering a murder in Escape Theory, Devon finds herself caught up in the tricky, deceptive aftermath…Teen readers enamored by a Gossip Girl atmosphere of staggering wealth will be elated, as will fans of ballsy and enterprising teen-girl detectives.”

“A budding teen detective digs up past secrets to expose current vices in this fast-paced, plot-driven mystery.”

“Teens who enjoy fast-paced mysteries will appreciate the twists and turns of the story that pits Devon against family and friends.”