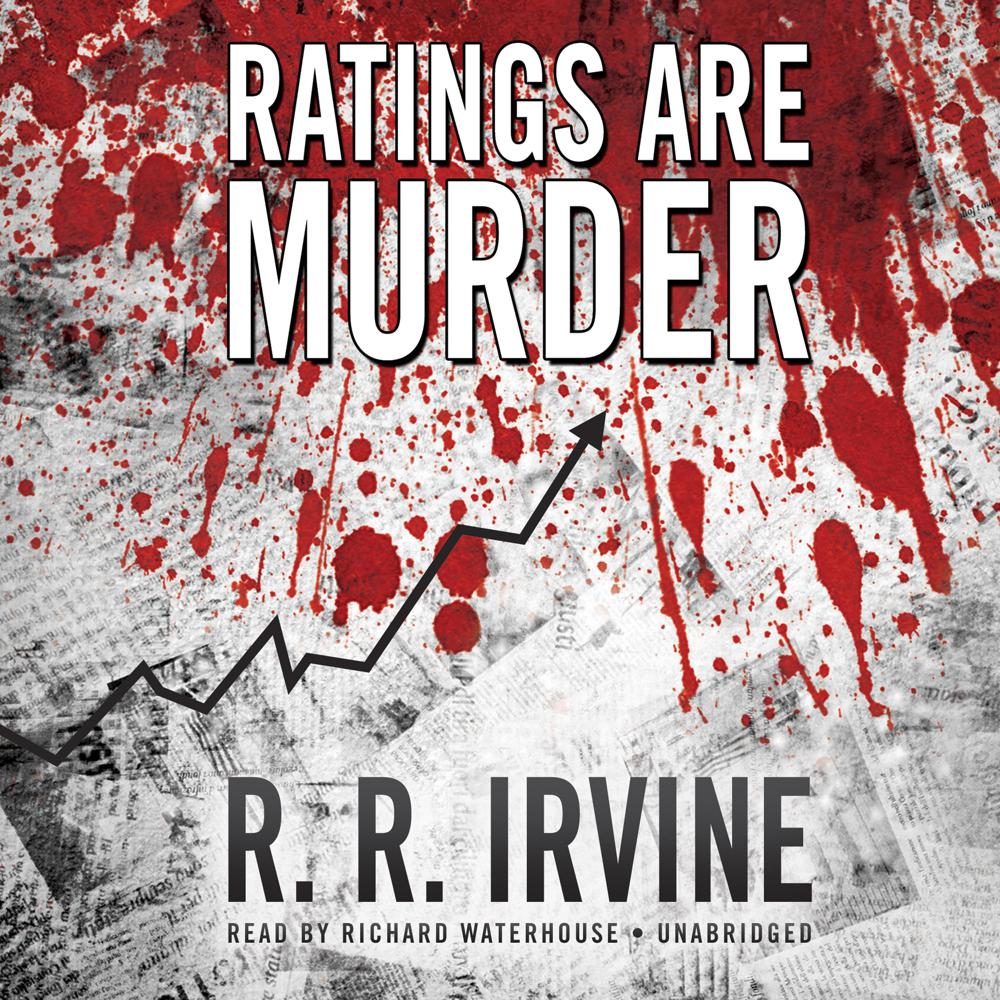 Bob Christopher, investigative reporter for Channel 3 in Los Angeles, is an old hand at ferreting out consumer fraud. He hardly feels that an all-out effort to reinstate Saint Christopher to the church's calendar fits that category. Then the cleaning woman who had taken up the saint's cause is brutally murdered.

Through this hectic action wander rain-soaked fans in weird costumes vying for places and prizes on the station's game show. They make it easy for suspects—disguised as surgeons, nuns, and chickens—to melt into the crowd. As Bob Christopher approaches dead center of the web of murder, blackmail, chicanery, X-rated films, and station politics that infest Channel 3's rickety building, he gets closer to a killer who is out to make the reporter his next victim.

“Christopher is worth bringing back.”