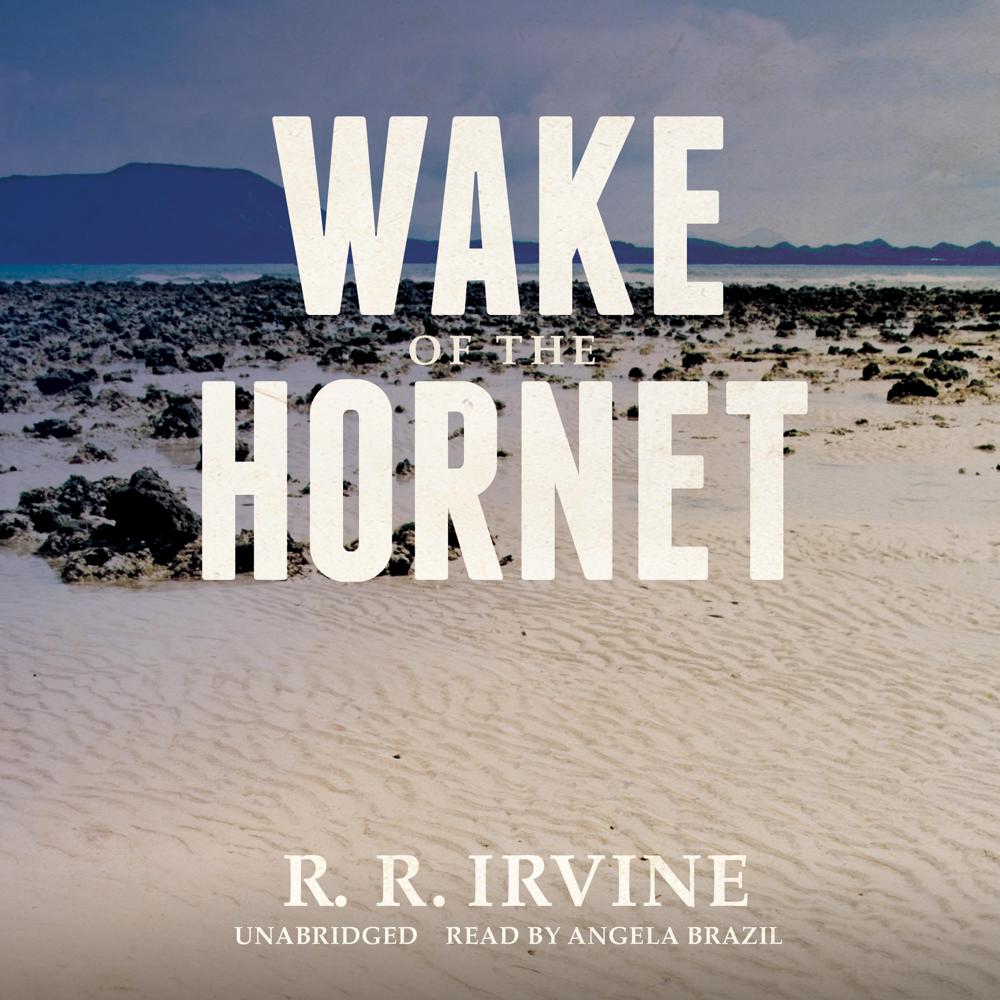 A mission to murder …

Fifteen miles long, bordered by pristine white beaches, Balesin is an emerald paradise in the blue waters of the South Pacific and home to a bizarre religious cult. Since World War II, the people of Balesin have worshiped airplanes and the rich cargo they carry. Hoping to obtain the spoils of the modern world, they have spent decades trying to lure aircraft down out of the sky with a homemade airstrip and mock planes. But for those who know it, Balesin has an even darker side—one shrouded in a legend of death and cannibalism.

For Nicolette Scott, an expedition to Balesin brings together her life's twin passions: archaeology and airplanes. But soon two members of the expedition are dead, and from thousands of miles away, a powerful noose of intrigue is tightening around natives and visitors alike. Now Nicolette's life is in danger too, as her research brings her closer to uncovering this strange island's long-held mysteries, secrets from the past that have the power to kill.