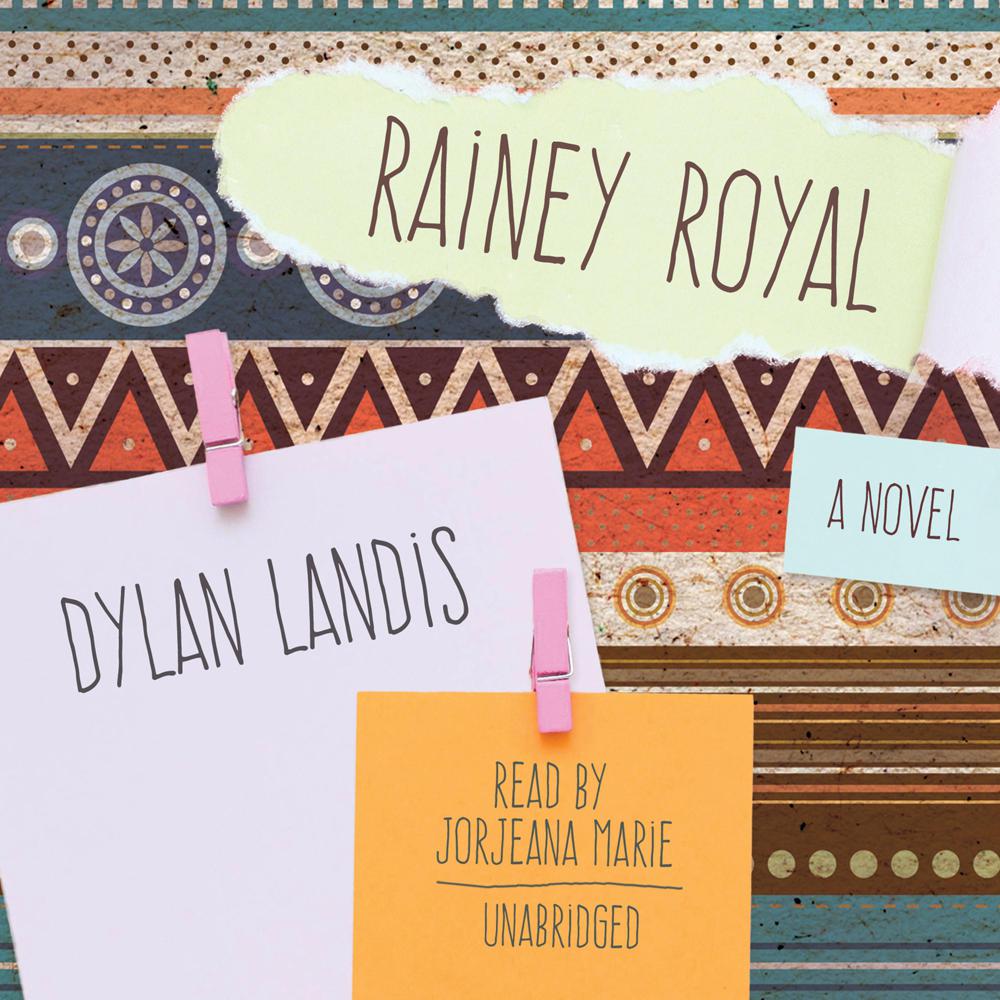 Greenwich Village, 1970s. Rainey Royal—fourteen years old, talented, and troubled—lives in a once-elegant, now decaying brownstone with her father, a jazz musician with a cultish personality. Her mother has abandoned the family, and Rainey fends off advances from her father's best friend while trying desperately to nurture her own creative drives and build a substitute family. She's a rebel, even a criminal, but she's also deeply vulnerable, fighting to figure out how to put back in place the boundaries her life has knocked down and, more than that, struggling to learn how to be an artist and a person in a broken world.

Rainey Royal is told in fourteen narratives of scarred and aching beauty that build into a fiercely powerful novel: the harrowing and ultimately affirming story of a young artist.

“Every woman has known a Rainey Royal. The coolest girl in school, the most daring, the most beautiful, yet the one who could turn on you—and then, bewilderingly, turn back. What makes a Rainey Royal, and her effect on everyone she encounters—that chaos of yearning, cruelty, woundedness, seeking, and human poetry—we needed a great writer to show us, and here she is. Dylan Landis has written a spare, elegant novel that’s pure nerves, pure adrenaline. Should carry a warning, do not read at bedtime.”

“Landis’ period details are spot on…One could argue about whether or not Rainey Royal is a novel or a story cycle or whatever, but that would be pointless. It is what it is, and at its best it’s riveting.”

“Prose is a fine art in the hands of Dylan Landis...Rainey Royal is yet another example of her lapidary fiction and her unsettling imagination.”

“Landis offers a rich, sometimes challenging portrait of young women doing their best to grow in the absence of positive role models.”

“The undeniable quality of Landis’ prose (this is her first novel) will make this a solid choice for literary fiction readers.”

“Beautiful, richly drawn characters will pull readers into this emotionally charged story and keep them clinging to every lyrical word. Landis’ captivating first novel is a ringing tribute to friendship, autonomy, and artistic presence.”

“In fourteen linked stories (one of which won a 2014 O. Henry Prize), Landis shapes a mesmerizing portrait of a teenager in 1970s Greenwich Village…Landis, a perceptive writer, has created a kind of scandalous beauty in her tale of the simultaneously fierce and vulnerable Rainey.”

“In the stunning debut novel, Rainey Royal, Dylan Landis introduces us to girls who play games, girls who play with fire, and girls who distrust each other, drawing them into a friendship so profoundly real, it feels as if she knows our secrets. For those of us who were once these girls, and for those of us who were once afraid of these girls, this story unleashes memory both unnerving and thrilling. Deeply human. Surprisingly tender. Pure poetry.”

“Rainey Royal gets under your skin, pushes you out of your comfort zone, and takes you to a truer, more frightening place. Dylan Landis captures the innocence and cruelty of teenage girls in flamey, jewellike sentences that hover on the edge of rapture: read these stories with your heart in your throat.”