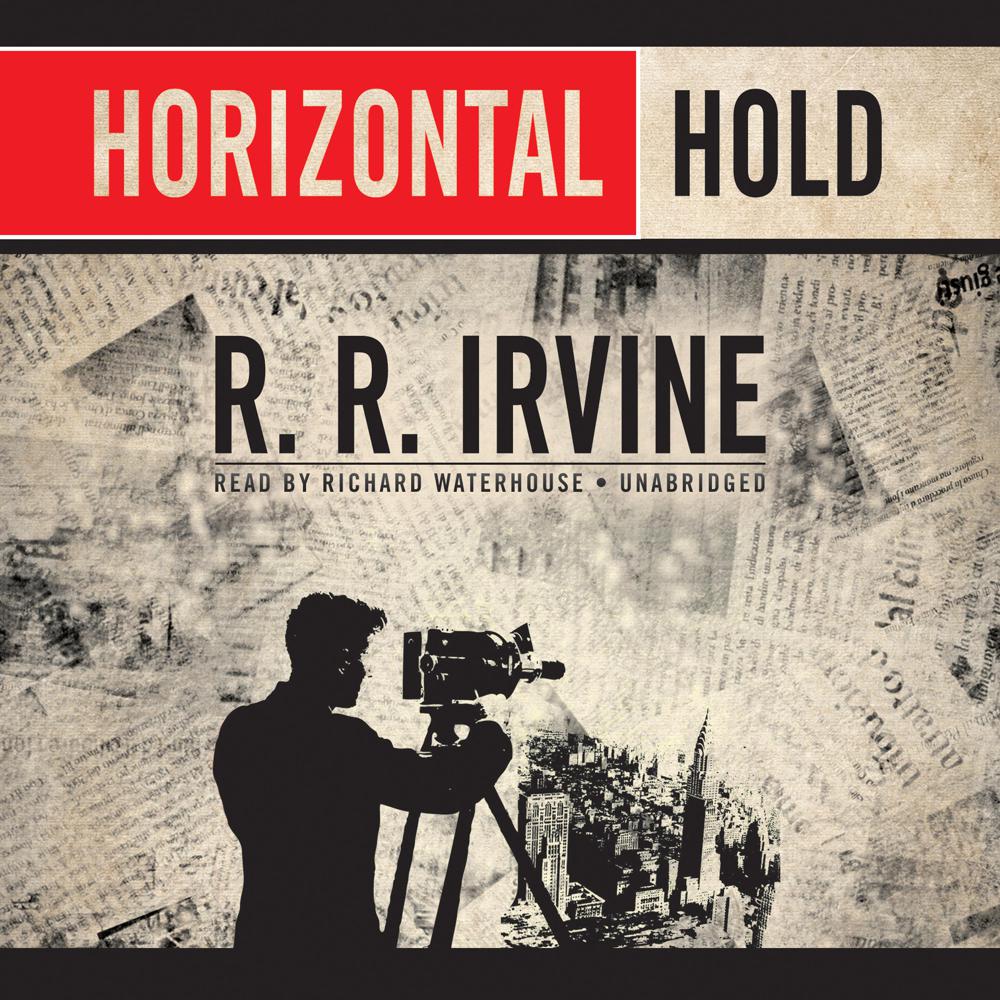 Bombs, death, and a deadly terrorist have television reporter Bob Christopher at odds with an evil conspiracy.

The star anchorman of Los Angeles Channel 3 News had appeared on his last show—as the victim of a terrorist bomb. The shock waves were still rumbling when his accused killer was found dead of an apparent suicide. The terrorist's death should have closed the case. But instead, it opens a nightmarish can of worms when television newsman Bob Christopher can't let bad enough alone and defies the men with money and muscle to focus in on a macabre conspiracy of evil that feeds on human lives and manacles the law.