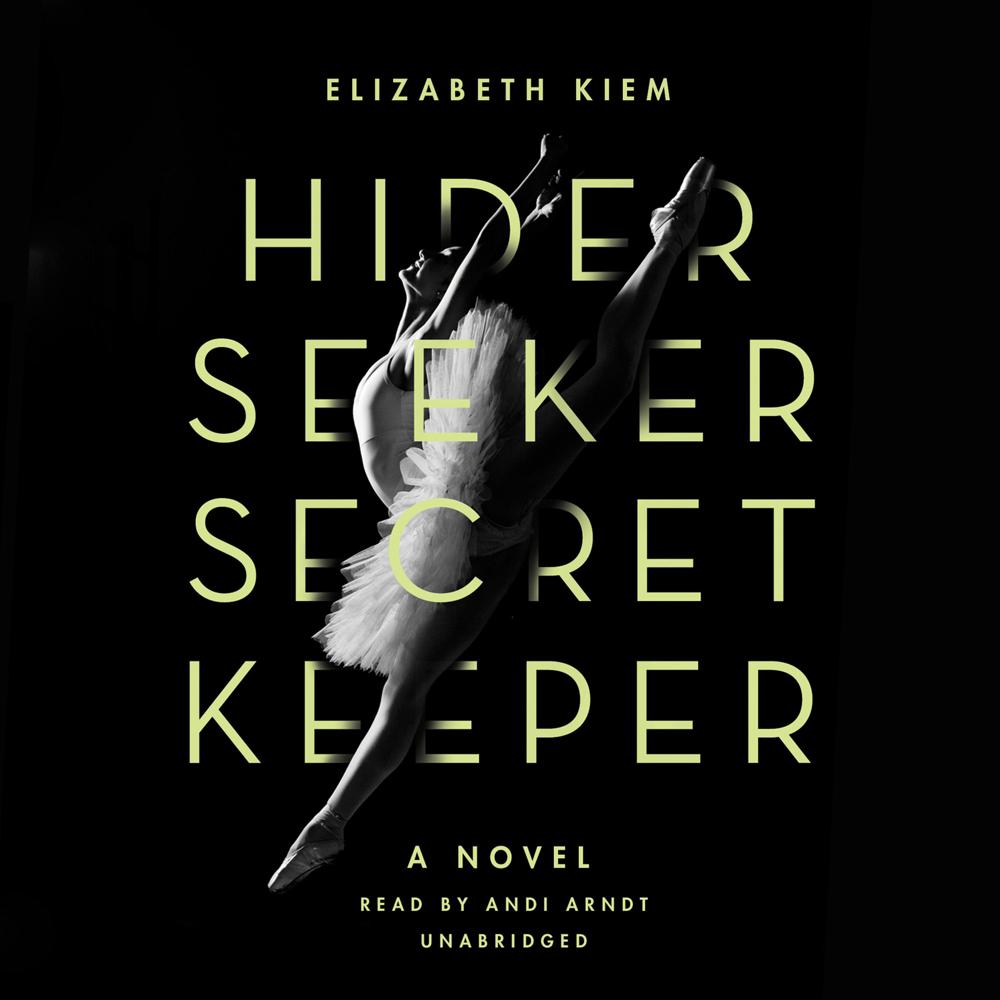 Lana travels to New York City on tour dancing with the world famous Bolshoi Ballet in this thrilling follow up to Dancer, Daughter, Traitor, Spy.

Lana Dukovskaya has spent her life in her mother Marina's shadow, and nowhere more so than at Russia's world-famous Bolshoi, where Marina danced years ago. But when Daniela, Lana's friend and chief rival, is brutally attacked on the eve of a New York tour, Lana is given her coveted solo—an unlikely stroke of luck that makes Lana the chief suspect in the attack.

Once in New York, Lana meets Georgi Levshik, a powerful Russian ├®migr├® who claims to know the truth about Marina's past. She's torn between her distrust of Levshik's offered patronage and her need for answers. But when another young dancer is struck down on the day of her debut, Lana becomes the prime suspect in not one but two attacks.

On the run and still in the dark, Lana puts her trust in Levshik's alluring young bodyguard, Roma. Together they must uncover the truth about a Bolshoi blood feud involving three generations of Dukovskaya dancers.

“This is a hair raising tale of lost illusions and self-discovery. It was almost disturbing how much I recognized Lana and her personal heartbreak. A look behind the curtains at the dangers and obstacles of ambition for the dancer in Russia today.”

“Like Stravinsky’s Rite of Spring, Elizabeth Kiem’s tale of ballerinas and bratva is primal and raw, brutal in its examination of human behavior, and pulsing with tension and spilled secrets. But Hider, Seeker, Secret Keeper is also brimming with grace—the perfect-posture elegance of complex characters who are haunted by their pasts and tradition as they try to emerge into modernity. Kiem’s detailed knowledge of Russian language and culture adds just the right amount of authenticity to a thrilling adventure.”

“Kiem’s prose is infused with a grim urgency, both cold and vividly alive as Lana navigates the minefields of unfolding secrets and danger, love and fear.”