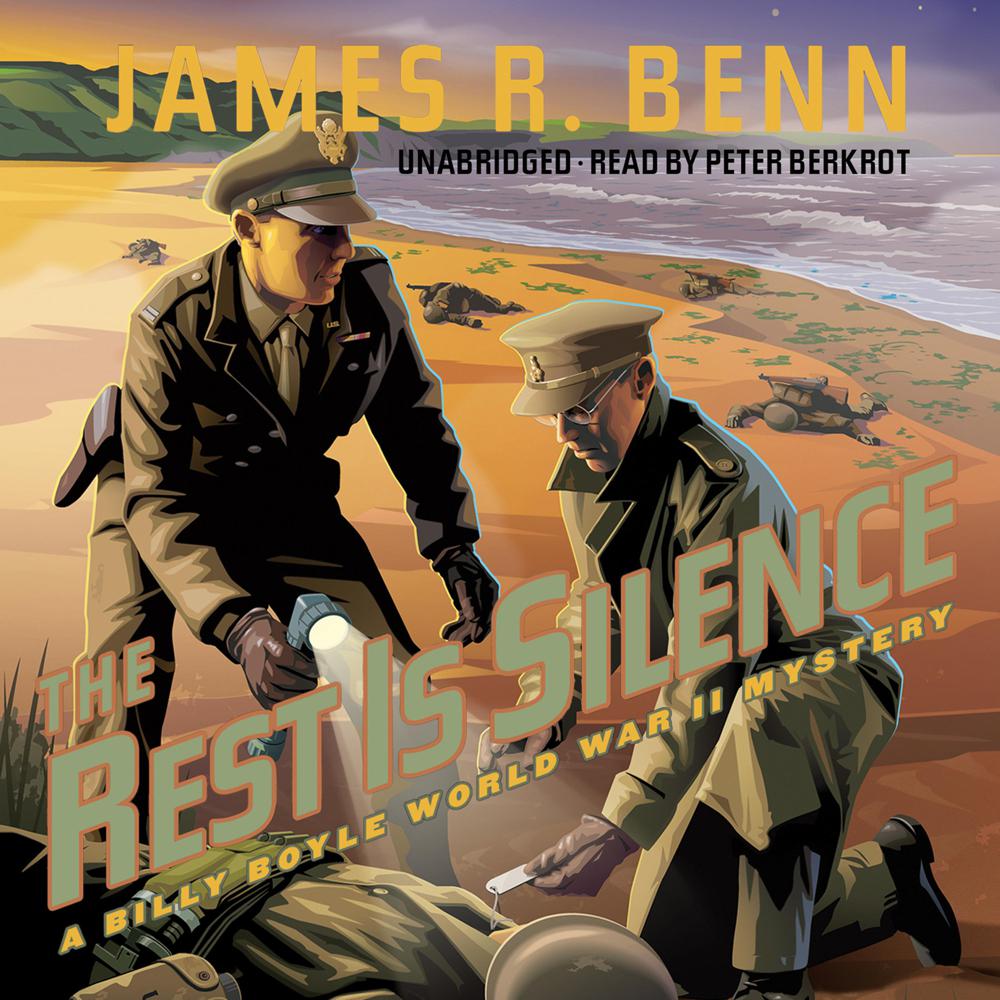 When an unidentified corpse washes ashore at Slapton Sands on England's southern coast, US Army captain Billy Boyle and his partner, Lieutenant Piotr "Kaz" Kazimierz, are assigned to investigate. The Devonshire beach is the home to Operation Tiger, the top secret rehearsal for the approaching D-day invasion of Normandy, and the area is restricted; no one seems to know where the corpse could have come from. Luckily, Billy and Kaz have a comfortable place to lay their heads at the end of the day: Kaz's old school chum David lives close by and has agreed to host the two men during their investigation. Glad for a distraction from his duties, Billy settles into life at the family's manor, Ashcroft, and makes it his mission to get to know its intriguing cast of characters.

Just when Billy and Kaz begin to wrap up their case, they find themselves with not one soggy corpse on their hands but hundreds following a terrible tragedy during the D-day rehearsal. To complicate things, life at Ashcroft has been getting tense: secret agendas, buried histories, and family grudges abound. Then one of the men meets a sudden demise. Was it a heart attack—or something more sinister?

“A double-edged sword of a novel. A ripping murder mystery and a meditation on the terrible costs of war—hidden and otherwise.”

“This Billy Boyle World War II mystery is an exceptionally written book…the plot and historical sights and sounds are top-notch. Whether a reader holds WWII books or suspense books close to their heart, this one will be a true find.”

"[A]n enthralling mystery combined with an interesting bit of history with the usual flair and clarity of the prior entries in the series.”

“Benn offers a thrilling mix of fact and fiction in his ninth whodunit featuring Boston cop-turned-army investigator Billy Boyle…The affable and capable Boyle continues to grow as a character, and Benn effectively uses the impending Allied invasion of Europe as the background for the whodunit plot.”

“With its very smooth mix of mystery and historical references (with a dash of Downton Abbey), just about everybody will find something of interest in this fizzy retro cocktail.”

“Benn seamlessly combines the WWII story, based, as are all of the Boyle novels, on an actual incident, with the village mystery…This series continues to grow, with the characters adding depth in each episode and the ever-fascinating historical material dexterously tucked into the plot.”

“Billy’s…whiz-bang first-person narrative keeps the story afloat, and its Greatest Generation plot gives it an appealing sense of nostalgia.”

“Full of action, humor, and heart.”