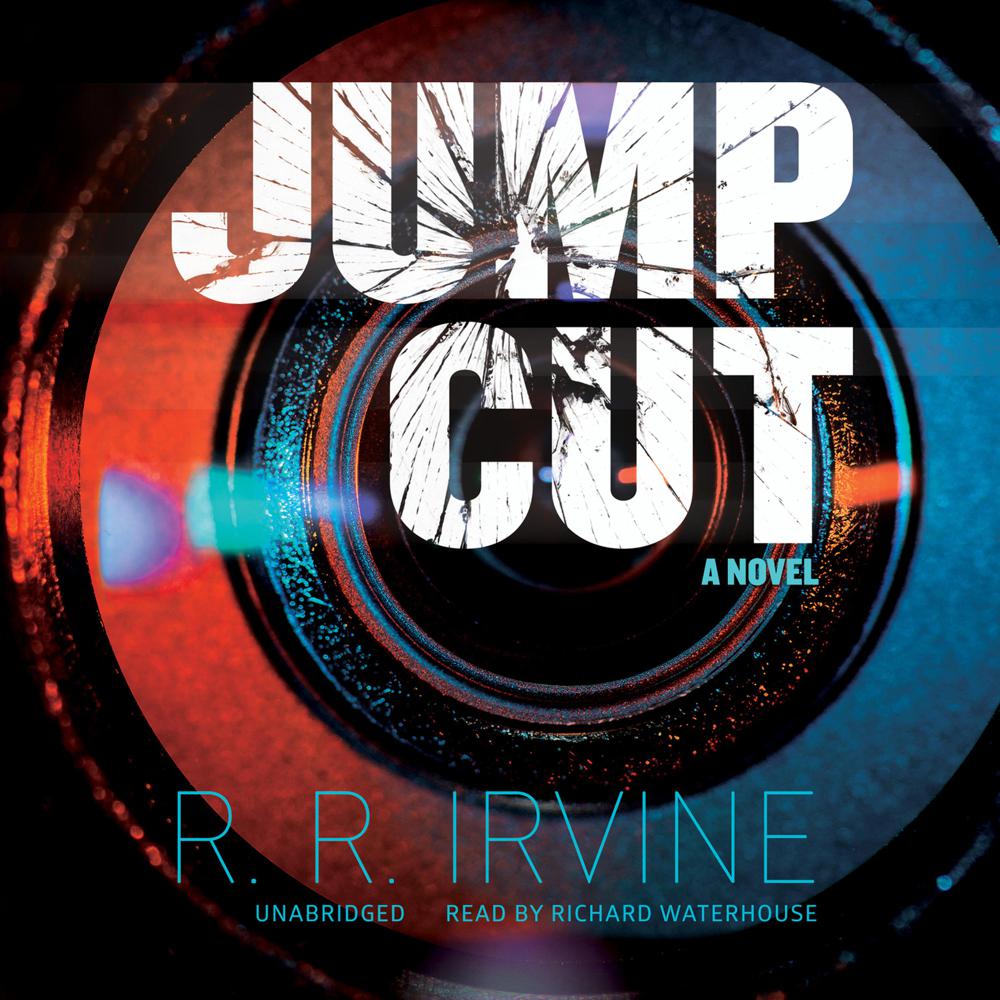 There are three members of KTFO's ace six o'clock news team—and two of them have been murdered. It is the hottest story of Bob Christopher's life, assuming he doesn't get canceled by a sniper's bullet. But what a story! There are Vegas mobsters, brown berets, a blackmailed executive, and a sex kitten … not to mention the Ku Klux Klan, the Navajos, and an assassin built like a Mack truck. Is this what they call media backlash—or mass murder?