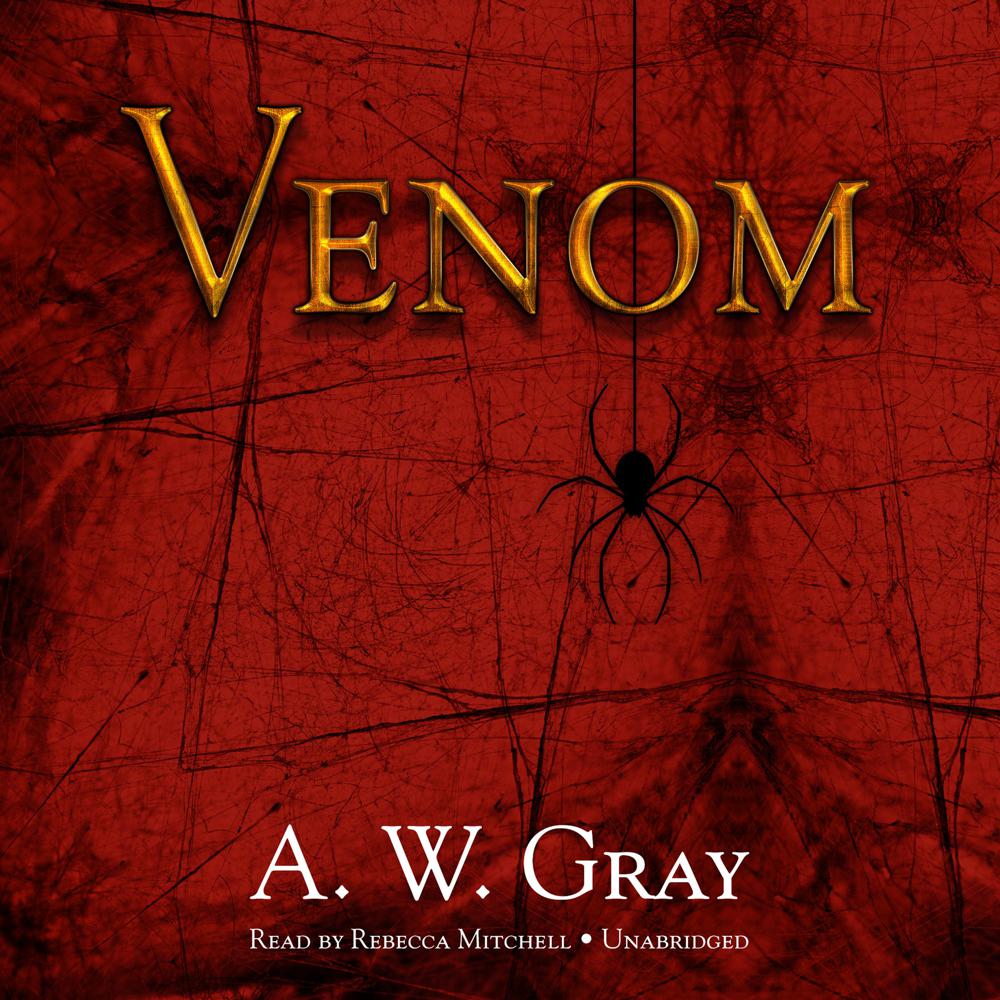 Called the Fiddleback, he is an inhuman predator with a taste for human prey and an appetite for torture. Dallas cop Courtney Bedell is the only person who has ever seen this killer and lived to tell about it. Now, to save herself and those she loves, Courtney must match wits with a madman unlike any she’s ever known—and lure the Fiddleback into a web of her own design.

Venom is a tautly spun thrill ride that will keep listeners on the edge of their seats long into the night.

“A tightly crafted and suspenseful read.”