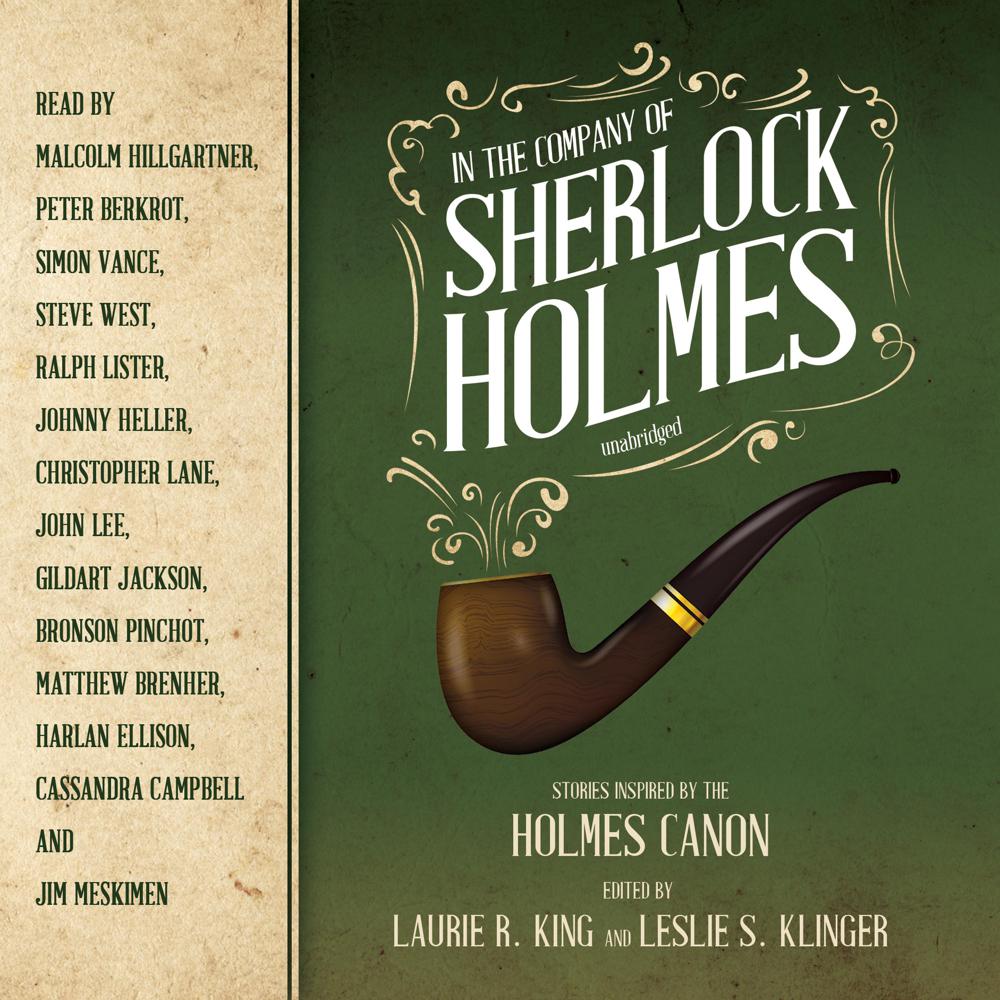 This follow-up to the national bestseller A Study in Sherlock is a stunning new volume of original stories compiled by award-winning Sherlockians Laurie R. King and Leslie S. Klinger.

The Sherlock Holmes stories by Sir Arthur Conan Doyle were recently voted the top mystery series of all time, and they have enthralled generations of readers—and writers.

Inside you'll find Holmes in times and places previously unimagined, as well as characters who have themselves been affected by the tales of Sherlock Holmes. The game is afoot—again!

"The Crooked Man" by Michael Connelly"The Curious Affair of the Italian Art Dealer" by Sara Paretsky"The Memoirs of Silver Blaze" by Michael Sims"Dr. Watson's Casebook" by Andrew Grant"The Adventure of the Laughing Fisherman" by Jeffery Deaver"Art in the Blood" by Laura Caldwell"Dunkirk" by John Lescroart"The Problem of the Empty Slipper" by Leah Moore and John Reppion"Lost Boys" by Cornelia Funke"The Thinking Machine" by Denise Hamilton"By Any Other Name" by Michael Dirda"He Who Grew Up Reading Sherlock Holmes" by Harlan Ellison"The Adventure of My Ignoble Ancestress" by Nancy Holder"The Closing" by Leslie S. Klinger"How I Came to Meet Sherlock Holmes" by Gahan Wilson

“Devotees of the greatest of all fictional detectives will welcome this anthology from King and Klinger who have assembled a murderers’ row of talent, including bestselling authors not usually associated with Holmes and Watson.”

“A notorious lawsuit over whether the Great Detective was in the public domain—he is, according to the court—held up this sequel to King and Klinger’s collection A Study in Sherlock, but it’s well worth waiting for…The range of the fifteen new stories here is remarkable.”