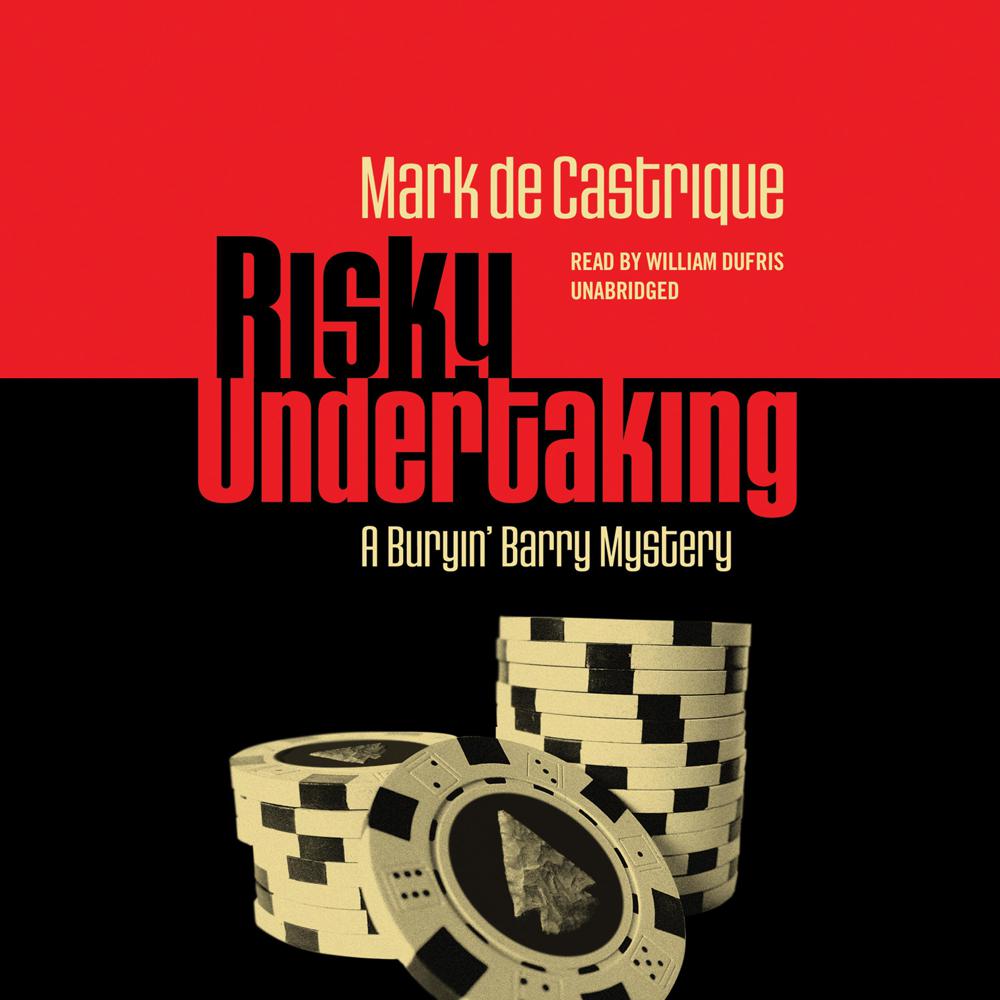 When Cherokee burial remains are unearthed on the site of a local cemetery's expansion, Barry Clayton, part-time deputy and full-time undertaker, finds his dual occupations colliding. Then, during the interment of the wife of one of Gainesboro's most prominent citizens, Cherokee activist Jimmy Panther leads a protest. Words and fists fly.

When Panther turns up executed on the grave of the deceased woman, Barry is forced to confront her family as the chief suspects. But the case lurches in a new direction with the arrival of Sheriff Tommy Lee Wadkins' army pal, Boston detective Kevin Malone. Malone is on the trail of a Boston hit man who arrived at the Cherokee reservation only days before the murder. Malone is convinced his quarry is the man who pulled the trigger. But who paid him? And why?

The investigation draws Barry onto the reservation where Jimmy Panther's efforts to preserve Cherokee traditions threatened the development of a new casino, a casino bringing millions of dollars of construction and substantial yearly payouts to every member of the tribe. With the unlikely team of his childhood nemesis Archie Donovan and his elderly Uncle Wayne, Barry goes undercover in an effort to draw out the truth. But the stakes are higher than he realized—and the life of a Cherokee boy becomes the wager. Barry must play his cards very carefully in his riskiest undertaking yet.

“In his sixth outing, ex-cop Barry Clayton, now a part-time deputy and a partner in his family’s North Carolina funeral parlor, is up to his neck in trouble. He’s investigating a case that pits modern casinos against Native American traditions…The focus on the beautiful setting of western North Carolina and its Cherokee traditions is well crafted. While there are a number of other series featuring sleuthing funeral directors, this is a complex and well-executed police procedural as well.”

“Workers involved in expanding the Gainesboro, North Carolina, cemetery discover Cherokee remains, prompting Cherokee activist Jimmy Panther to lead a protest. When Jimmy’s body turns up on a dead woman’s grave the next day, Barry Clayton, Gainesboro deputy sheriff and undertaker, has a murder case on his hands…An agreeable mix of suspense and social issues.”