Deeper Than the Grave
Tina Whittle 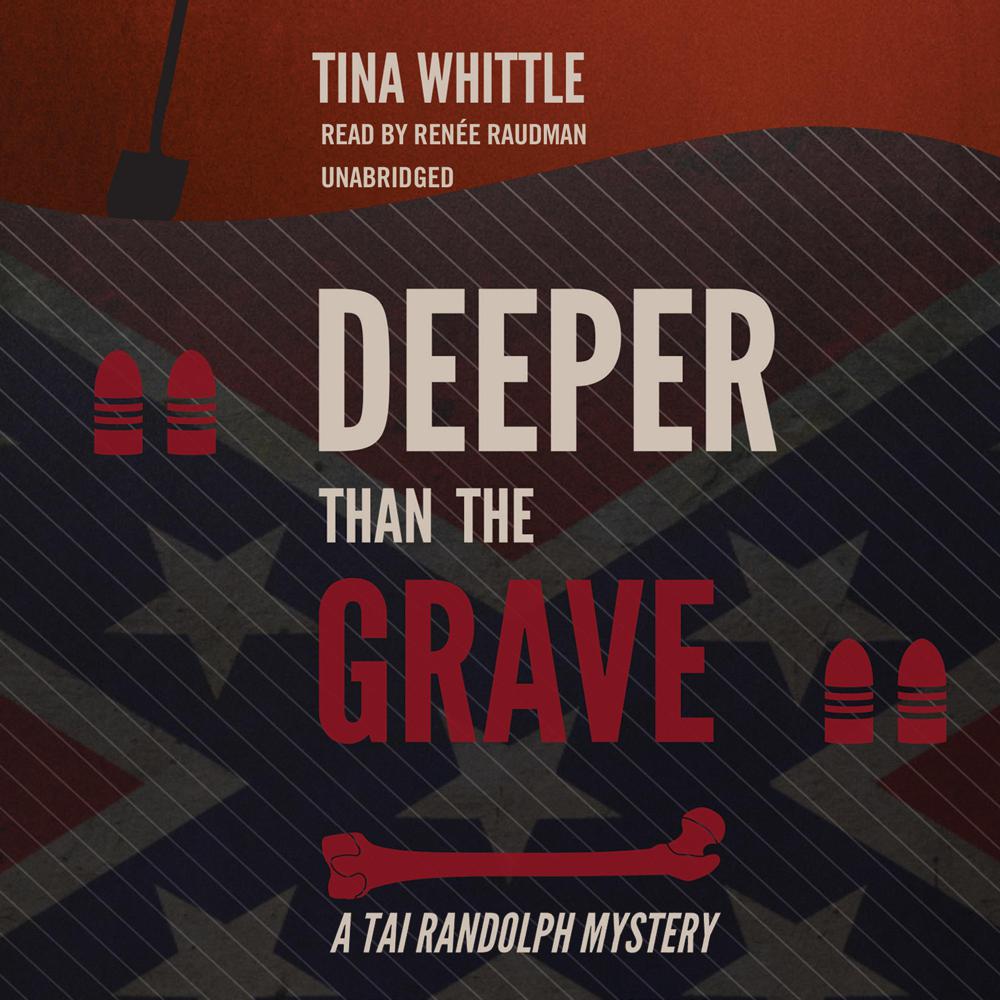 It's taken almost a year, but Tai Randolph has her new life together. She's running a semi-successful Atlanta gun shop catering to Civil War reenactors. Her lover, the sexy if security-obsessed Trey Seaver, is sorting out his challenges. There's not a single corpse on her horizon, and her previously haphazard existence is finally stable, secure … and unsurprising. Then a tornado blows by a Kennesaw Mountain cemetery, scattering the skeletal remains of a Confederate hero. Assisting the bones recovery effort is a job her late Uncle Dexter would have relished, as does Tai. Does she hit the jackpot on discovering a jumble of bones in the underbrush?

No. The bones reveal a more recent murder, with her deceased uncle leading the suspect list. As Tai struggles to clear Dexter's name—and save the business he left her—she uncovers deadly secrets also buried in the red Georgia clay and realizes there's a live murderer on the loose, a clever killer who has tried to conceal the crimes of the present in the stories of the past. As she risks her own life to unravel two mysteries—one from a previous century, one literally at her doorstep—Tai rediscovers her dangerous taste for murder and mayhem.

“Whittle skillfully intertwines Civil War relics with modern-day re-enactors and the Darknet, ‘like the Internet, only without the safeguards’…Tai and Trey have their work cut out if they’re going to exonerate Dexter and live long enough to take their relationship to the next level.”

“A likable heroine with no qualms about a little lying here, a little sleuthing there.”

“Tai tangles with one of Atlanta’s oldest families and a drug-dealing gang as she works to clear her uncle’s name—and avoid meeting up with the killer desperate to hide the crime. This fifth in the series will hold fans and new readers alike.”

“Tai’s fourth connects murders past and present—not to mention the mystery and the hot-sheets romance—with gratifying conviction.”