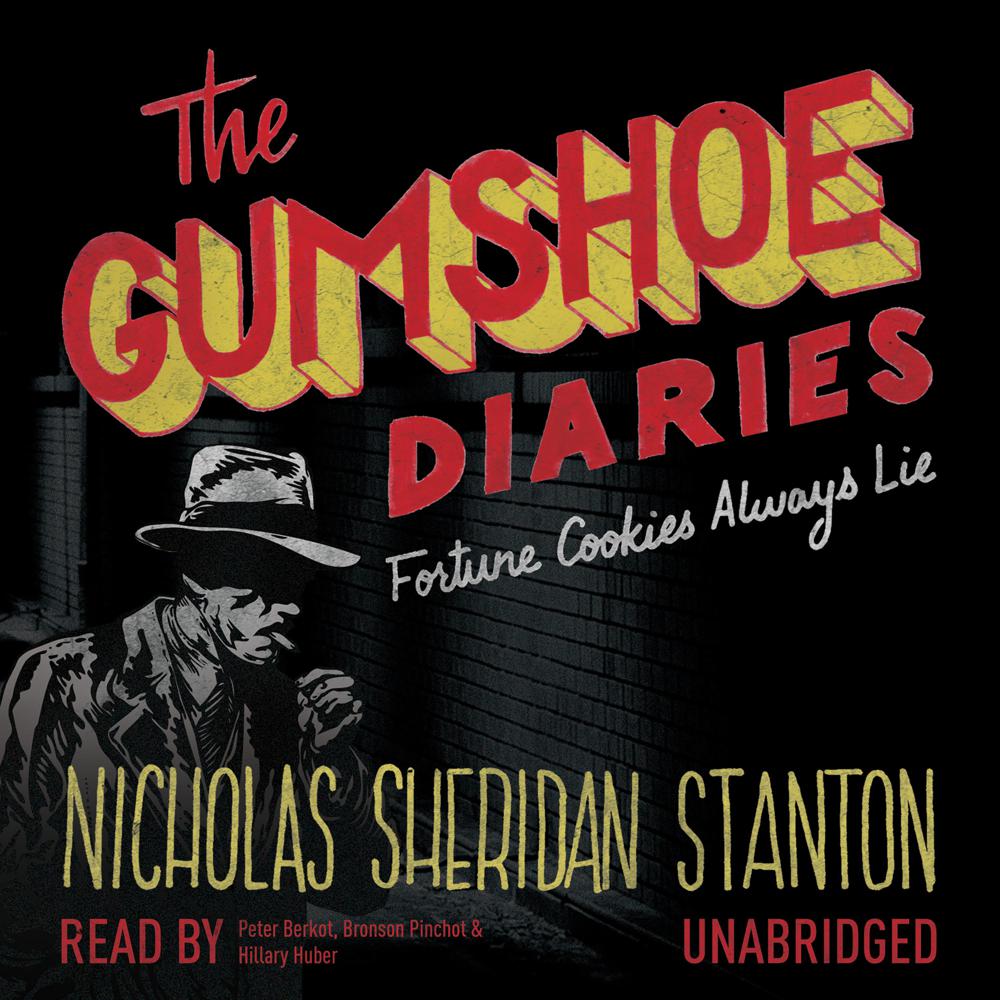 For those who have been waiting for the next Phillip Marlowe, Sam Spade, Mike Hammer, or Jim Rockford, the wait is over! Author Nicholas Sheridan Stanton unveils the latest result of his chronically leaky cranium in a clever new detective series he’s calling the Gumshoe Diaries.

In the first book, The Gumshoe Diaries: Fortune Cookies Always Lie, he introduces us to Whitey Roode, a shaggy but likeable former LAPD gold shield who turned private investigator after (as he tells it) being invited to retire by the brass. Stanton then takes us on a wheels-within-wheels scavenger hunt for the killer—or killers—of pretty Mei Li Teng (a.k.a Sally November), the not-so-innocent niece of Whitey’s close friends and occasionally accurate snitches, Jai Lai and Lu Rong. The quirky Asian couple owns a trendy and ridiculously popular New York–style delicatessen downtown in the heart of Los Angeles called Show-M-U-Lyke-M. They hire Whitey to find out whodunit to little Miss Sally. As it turns out, the college education her uncles thought they were sponsoring is far more dangerous than the standard three Rs.