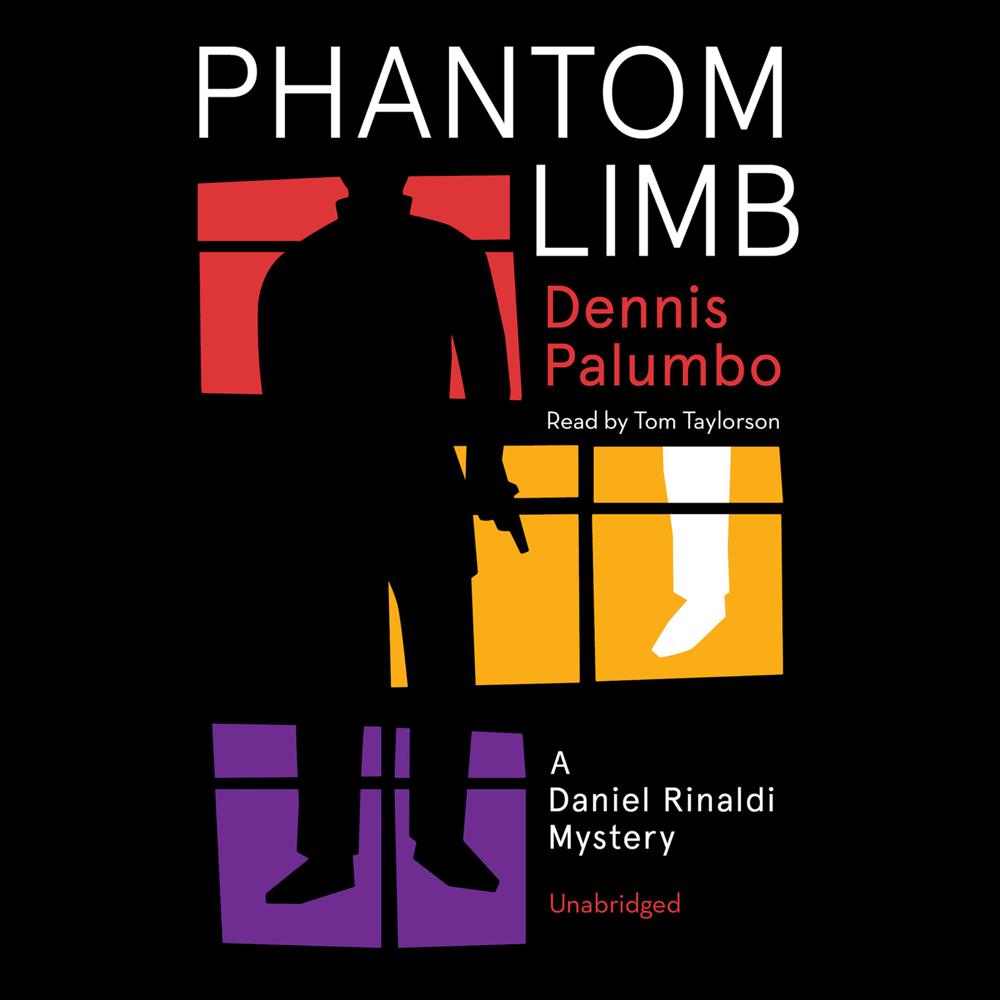 Psychologist and police consultant Daniel Rinaldi's new patient—a former Hollywood starlet now married to a ruthless business tycoon—is kidnapped right outside his office. Through a bizarre sequence of events, he's forced to deliver the ransom demand himself, drawing him into a deadly cat-and-mouse game with a brilliant, lethal adversary. Complicating things is the victim's own family, whose members have dark secrets of their own and whose loyalties are suspect.

The fourth in the acclaimed series of Daniel Rinaldi thrillers, Phantom Limb will have readers guessing and gasping for breath until the very last page.

“Daniel’s personal story continues to evolve in this satisfying entry.”

“Dennis Palumbo is a master of character, psychology, and setting.”