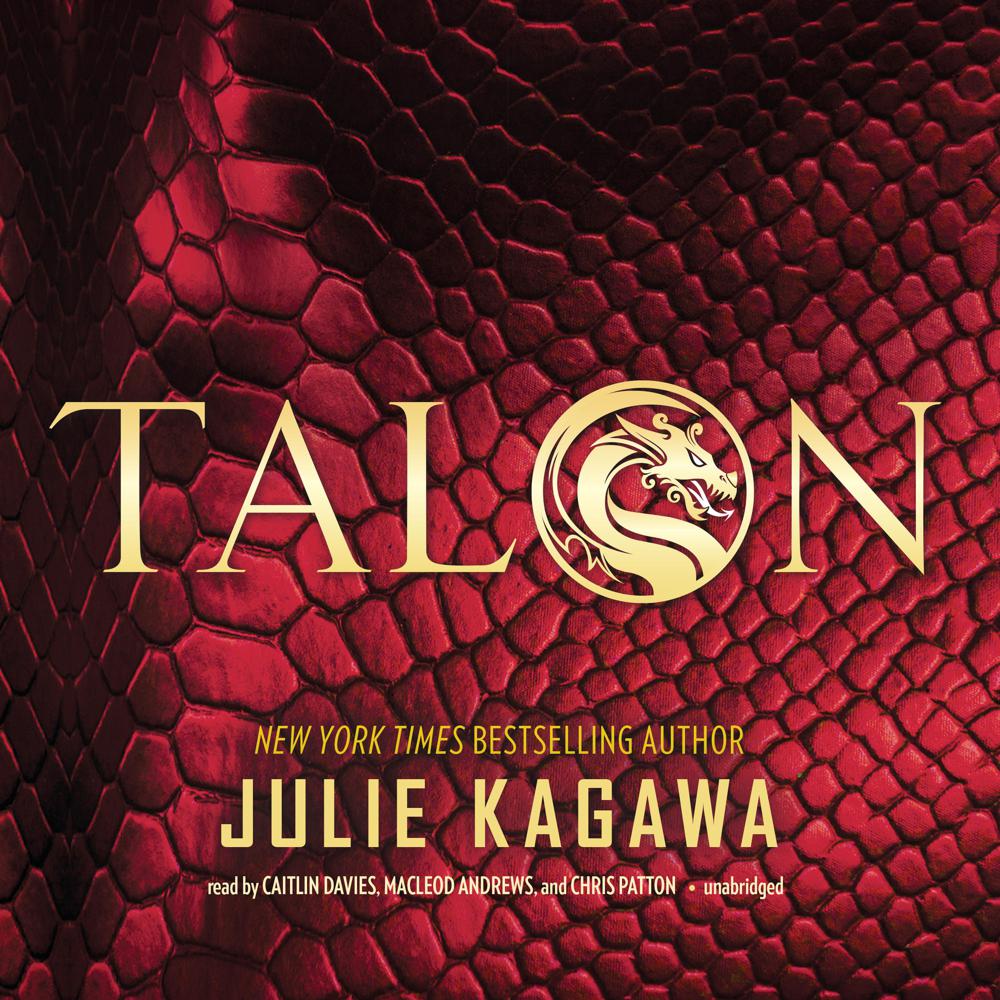 Long ago, dragons were hunted to near extinction by the Order of St. George, a legendary society of dragon slayers. Hiding in human form and growing their numbers in secret, the dragons of Talon have become strong and cunning, and they're positioned to take over the world with humans none the wiser.

Ember and Dante Hill are the only sister and brother known to dragonkind. Trained to infiltrate society, Ember wants to live the teen experience and enjoy a summer of freedom before taking her destined place in Talon. But destiny is a matter of perspective, and a rogue dragon will soon challenge everything Ember has been taught. As Ember struggles to accept her future, she and her brother are hunted by the Order of St. George.

Soldier Garret Xavier Sebastian has a mission to seek and destroy all dragons, and Talon's newest recruits in particular. But he cannot kill unless he is certain he has found his prey—and nothing is certain about Ember Hill. Faced with Ember's bravery, confidence, and all-too-human desires, Garret begins to question everything that the order has ingrained in him—and what he might be willing to give up to find the truth about dragons.

“Kagawa creates a believable, exciting world that makes the possibility of dragons walking among us feel real…Garret and Ember have strong stories and even stronger hearts. Their romance surpasses age-old bigotry and long-ingrained fears between the oldest of foes, and readers will swoon.”

“This modern-day fantasy with a splash of romance is an entertaining read. Kagawa weaves an evenly paced narrative with a strong theme of loyalty. Readers who have outgrown Christopher Paolini’s Eragon and those who appreciate a good old-fashioned love triangle will enjoy this first installment of the saga.”

“The militarized conflict between Talon and St. George provides plenty of excitement, but this is mostly a classic star-crossed romance between two (potentially three) people questioning long-held beliefs. And Kagawa knows just how to end a first volume for maximum cliff-hanger drama.”

“The insight into their respective experiences is welcome, and Ember’s and Garret’s outsider perspectives on teen social rituals are reliably amusing.”