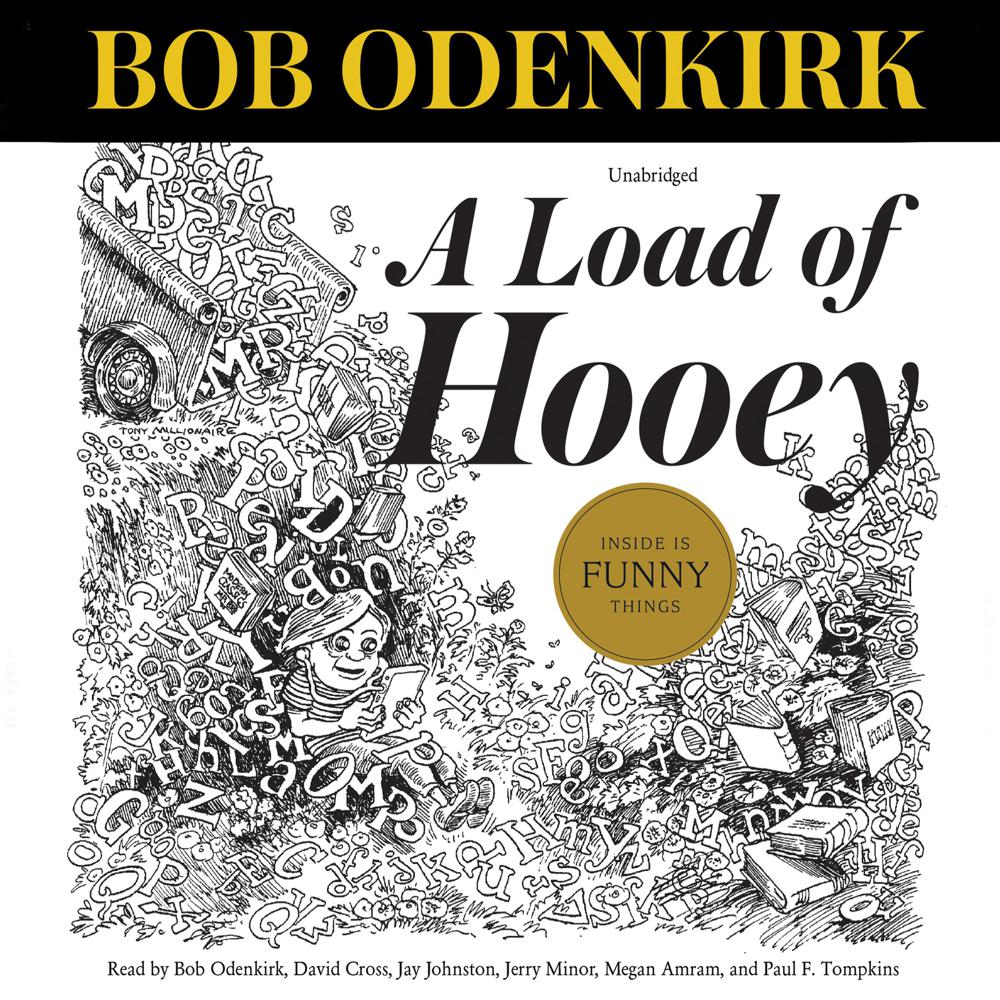 Bob Odenkirk is a legend in the comedy-writing world, winning Emmys and acclaim for his work on Saturday Night Live, Mr. Show with Bob and David, and many other seminal television shows. This book, his first, is a spleen-bruisingly funny omnibus that ranges from absurdist monologues ("Martin Luther King Jr.'s Worst Speech Ever") to intentionally bad theater ("Hitler Dinner Party: A Play"), from avant-garde fiction ("Obit for the Creator of Madlibs") to free-verse poetry that's funnier and more powerful than the work of Calvin Trillin, Jewel, and Robert Louis Stevenson combined.

Odenkirk's debut resembles nothing so much as a hilarious new sketch comedy show that's exclusively available as a streaming video for your mind. As Odenkirk himself writes in "The Second Meeting of Jesus and Lazarus," it is a book "to be read aloud to yourself in the voice of Bob Newhart."

“The king of alt comedy…expands his reign with this absurd collection of tirades, rhyming verse, and tips on how to avoid getting an embarrassing tattoo.”

“A deft blend of silliness and ridicule, mirth and rage: salt augmenting sweetness.”

“The first humor collection from comedian Odenkirk is—to quote Forrest Gump—like a box of chocolates. That is to say, its thirty-four offerings are small, diverse, and consistently delicious…Whip-smart and laugh-out-loud funny.”

“Each skit is performed enthusiastically by a talented cast of narrators. Fans of comedy writer Bob Odenkirk will appreciate that he does much of the narration himself. As graphic language and descriptions abound, sound effects and music enhance each short piece of warped humor. This sketch comedy program is very much for adults only.”