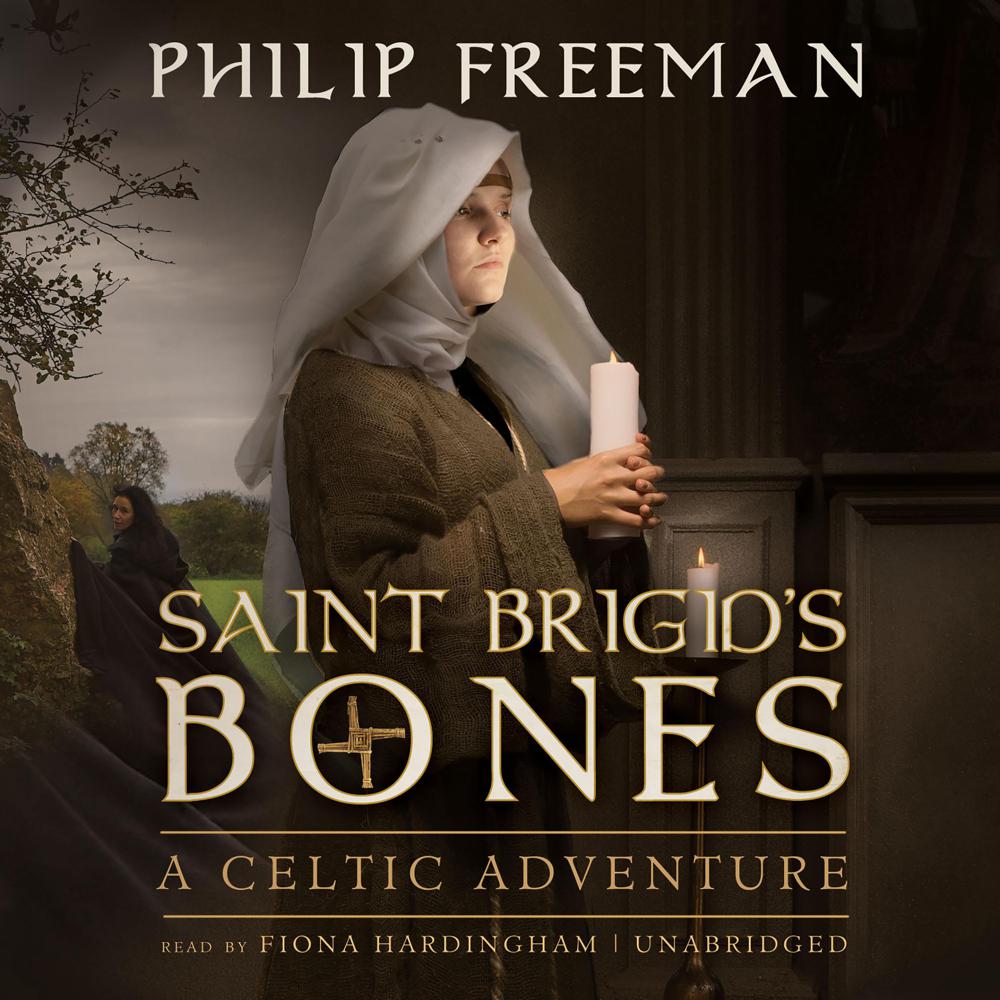 In an evocative Celtic novel set in a time when druids roamed the land, lively young Sister Deirdre embarks on a mission to find the stolen bones of her convent's patron saint.

In ancient Ireland, an island ruled by kings and druids, the nuns of Saint Brigid are fighting to keep their monastery alive. When the bones of Brigid go missing from their church, the theft threatens to destroy all they have worked for. No one knows the danger they face better than Sister Deirdre, a young nun torn between two worlds.

Trained as a bard and raised by a druid grandmother, she must draw upon all of her skills, both as a bard and as a nun, to find the bones before the convent begins to lose faith.

“Philip Freeman creates convincing characters who use realistic dialogue. All books about Celtic heritage should be this readable. I hope to hear more of Deidre in the future.”

“This is a goodly yarn, complete with its fascinating and colorful historical and cultural context, not to mention its dangers and horrors, a good start to what looks to be a good mystery series.”

“The pacing and suspense were very well stylized, and I was happy to see that Philip Freeman plans on publishing a second novel featuring the lively Sister Deirdre.”

“Freeman’s first novel has a strong atmosphere and absorbing, well-drawn characters. For the most part accurate in his portrayal of everyday medieval life, the author, who holds a PhD in classics and Celtic studies, has woven a compelling plot that touches on some of the struggles faced by the early Catholic Church in Ireland. Deirdre’s story as a young woman torn between the pagan and Christian worlds is very intriguing…Fans of Tremayne’s Sister Fidelma series will want to give this a try.”

“Freeman’s historical mystery series set in ancient Ireland gets a fantastic launch in audio with Fiona Hardingham’s beautifully articulated Irish voices. She infuses the text and dialogue with images of druids, seers, and Celtic lore—elements that transport the listener to the sixth century…Hardingham captures the essence of Fergus’ duplicity, the Abbot’s avarice, the sheer nerve of the pirate king, and the stern control of the Abbess. Fans of historical mysteries will be eager for the next installment.”