Give Me Liberty
Christopher L. Webber 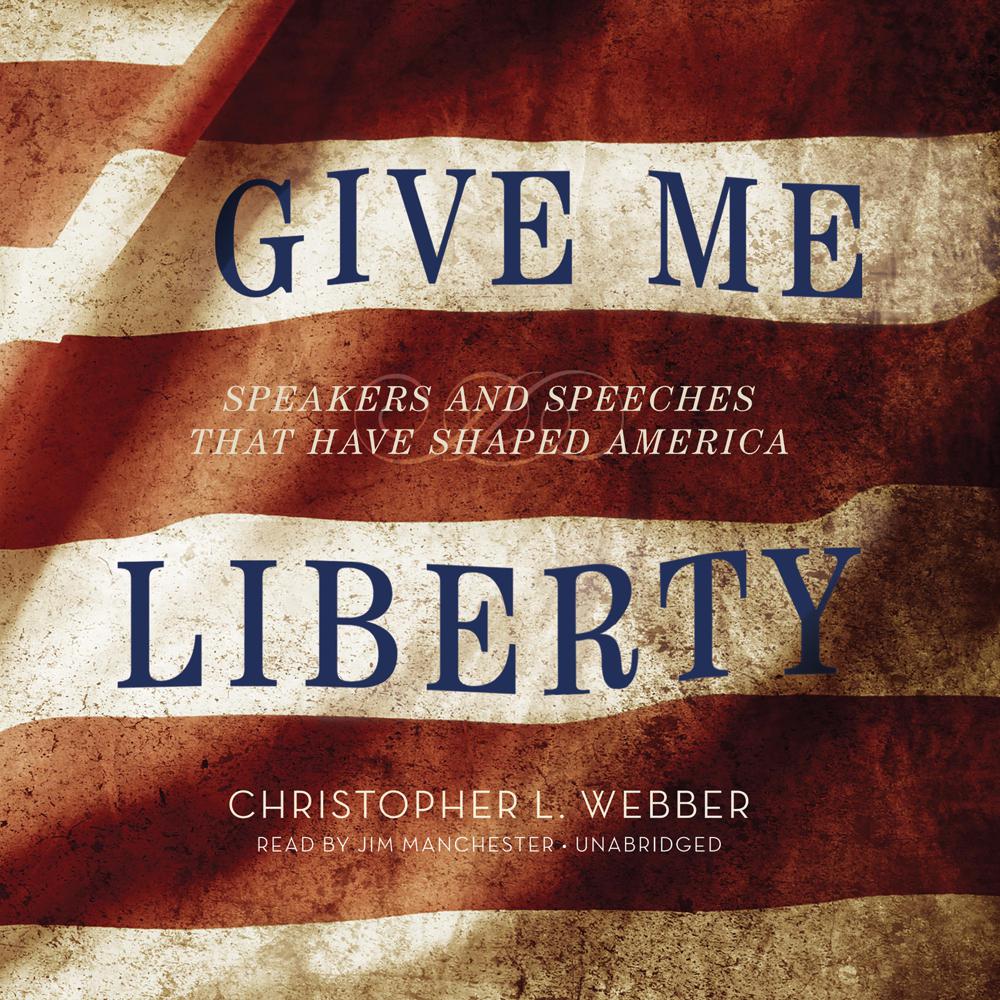 "Give me liberty," demanded Patrick Henry, "or give me death!" Henry's words continue to echo in American history, and that quote, and the speech it comes from, remains one of the two or three known to almost every American. The other speeches that have become part of our American collective consciousness all have one theme in common: liberty. These feats of oration seem to trace the evolution of America's definition of liberty and whom it applies to.

But what exactly is liberty? It is a term open to a broad range of opinion, and questions about freedom arise daily in the news and in everyday life. Perhaps uniquely among the nations of the world, the United States traces its origins to groups and individuals who specifically wanted to create something new. Webber's insightful Give Me Liberty looks at these great speeches and provides the historical context, focusing attention on particular individuals who summed up the issues of their own day in words that have never been forgotten. Webber gleans lessons from the past centuries that will allow us to continue to strive for the ideals of liberty in the twenty-first century.

Sure to become a classic of American oratorical history, Give Me Liberty reveals the enduring power of America's quest for a freer and more just society and the context of the speeches and speakers—from Daniel Webster and Patrick Henry to Martin Luther King Jr. and Ronald Reagan—that gave voice to the struggle.

History of the Americas, Speaking in public: advice and guides, Biography: historical, political and military, Political leaders and leadership, Political science and theory

“Terrific…Christopher Webber’s book is a wonderfully clear series of profiles of American women and men, who changed what we mean by liberty…Makes the reader wonder at the marvelous and uncertain coincidence of people, words, and the moment that it takes to make things happen…Good history, good reading.”