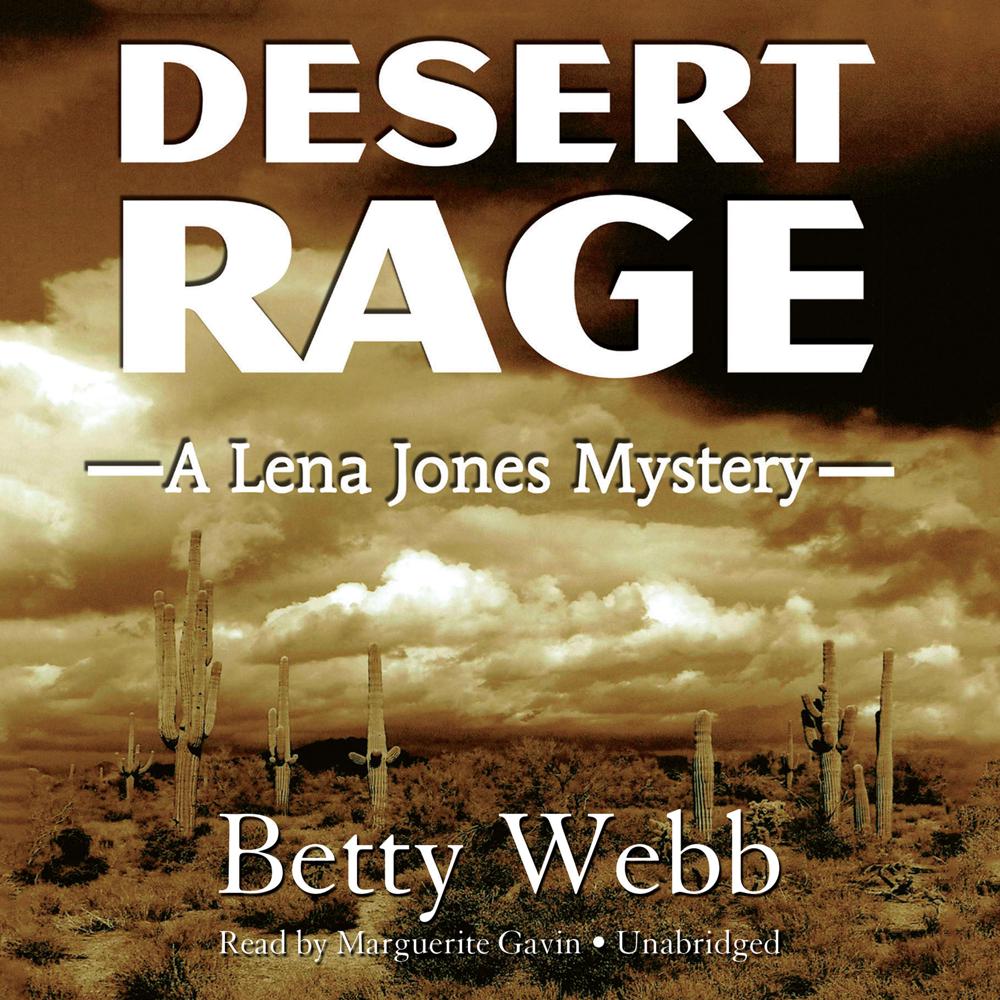 Ferociously ambitious US senatorial candidate Juliana Thorsson has been keeping a secret. The horrific slaughter of a prominent doctor, his wife, and their ten-year-old son inside their Scottsdale home brings Thorsson to private investigator Lena Jones. The slain family's fourteen-year-old, Alison, and her boyfriend, Kyle, have confessed to the murders. Thorsson wants to hire Lena to discover if Alison is telling the truth, but before accepting the job, Lena demands to know why a rising political star wants to involve herself with the fate of a girl she's never met. Desperate for Lena's help, Thorsson reveals her explosive secret—that Alison is the candidate's biological daughter, a fact she's kept hidden for years. But that's not all. Thorsson then confides something even more unusual than a mere hidden pregnancy—something that could ruin her political plans forever.

Suspecting that Alison's parents had secrets of their own that could have led to the murders, Lena finally accepts Thorsson's assignment. But interviewing those who knew the family well soon puts Lena—now a strong defender of the two teens—in danger of her life.

Fast paced, probing, and filled with the trademark twists of the Lena Jones series, Desert Rage once again displays that Betty Webb is unsparing of her characters yet writes their stories with wit and compassion.

“In Webb’s tough, moving eighth Lena Jones mystery, fourteen-year-old Ali Cameron and her boyfriend, Kyle Gibbs, confess to the murders of Ali’s parents and her ten-year-old brother…Several red herrings arise along the road to a surprising and satisfying ending.”

“The Lena Jones series is notable for its persistent protagonist and vivid southwestern setting; this eighth entry, centered on a gruesome crime, is particularly sensitive to the issues of foster children and what really makes a mother.”