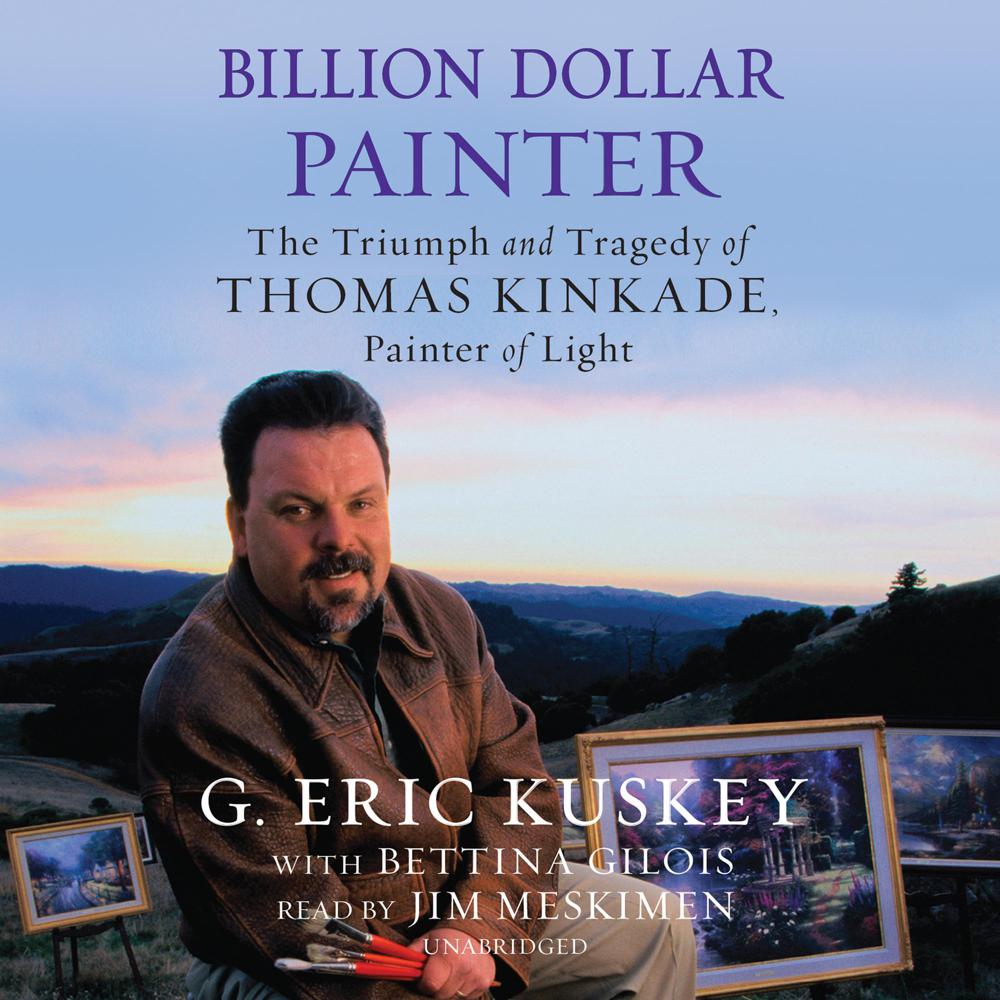 The unbelievable true story of artist Thomas Kinkade, self-described "Painter of Light," and the dramatic rise—and fall—of his billion-dollar gallery and licensing business

He was just one man, but Thomas Kinkade ultimately made more money from his art than every other artist in the history of the world combined. His sentimental paintings of babbling brooks, rural churches surrounded by brilliant fall foliage, and idyllic countryside cottages were so popular in the 1990s that it is estimated that one out of every twenty homes in America owned one of his prints. With the help of two partners—a former vacuum-cleaner salesman and an ambitious junior accountant who fancied himself a businessman—Kinkade turned his art into a billion-dollar gallery and licensing business that traded on the New York Stock Exchange before it collapsed in 2006 amid fraud accusations.

One part fascinating business story about the rise and demise of a financial empire born out of divine inspiration, one part dramatic biography, Billion Dollar Painter is the account of three nobodies who made it big. One was a man who, despite being a devout Christian who believed his artwork was a spiritual force that could cure the sick and comfort the poor in spirit, could not save his art empire—or himself.

G. Eric Kuskey, former colleague of Thomas Kinkade and close friend until the artist's death in 2012, tells Kinkade's story for the first time, from his art's humble beginnings on a sidewalk in Carmel, California, to his five-house compound in Monte Sereno. It's a tale of addiction and grief, of losing control, and ultimately, of the price of our dreams.

“Author Eric Kuskey has taken the meteoric rise-and-fall story of the Painter of Light and his corporate art empire and woven it into a compelling morality tale about one man’s doomed quest for beauty and peace. Billion Dollar Painter is a stage filled with larger-than-life characters and extraordinary events, but the star is always Kinkade, whose empire, and whose life, crumbles around him due to his inability to cope with the real world and his own demons. A fascinating book.”