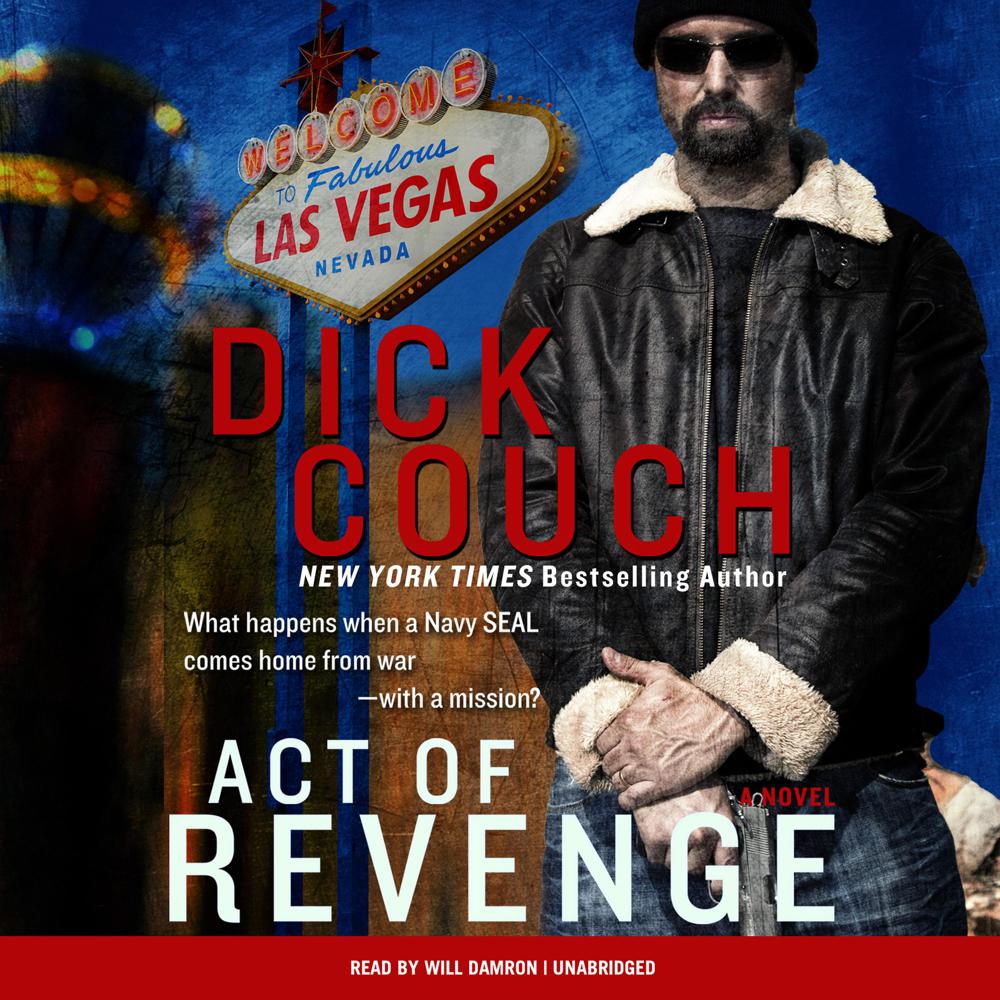 What happens when a Navy SEAL comes home from war—with a mission?

Garrett Walker is a warrior. For the last decade and a half he's been continuously at war—combat rotation after combat rotation. He's a veteran of the close fight, and he's taken a great many lives. Yet, all that combat and all those deaths were in the service of his country. Now, that's about to change.

Since their college days, Garrett and his identical twin, Brandon, have been estranged. They were both in love with the same woman, and she chose Brandon. So Garrett chose the Navy SEALs. Then, following the death of their younger brother, yet another tragedy strikes the Walker family: Brandon is caught in the web of a Russian Mafia organ-theft ring. He's just another businessman in Las Vegas on just another business trip—until strange men enter his hotel room and crudely remove his kidneys after he's been drugged.

It's a rare crime, but one that happens more than is reported. For those in the black-market organ trade, it's easy pickings, right? But they didn't count on the resiliency of the one twin, or the rage of the other.

Together, Garrett and Brandon embark on a mission. Together, they put all the rules aside and bring about the ultimate Act of Revenge.