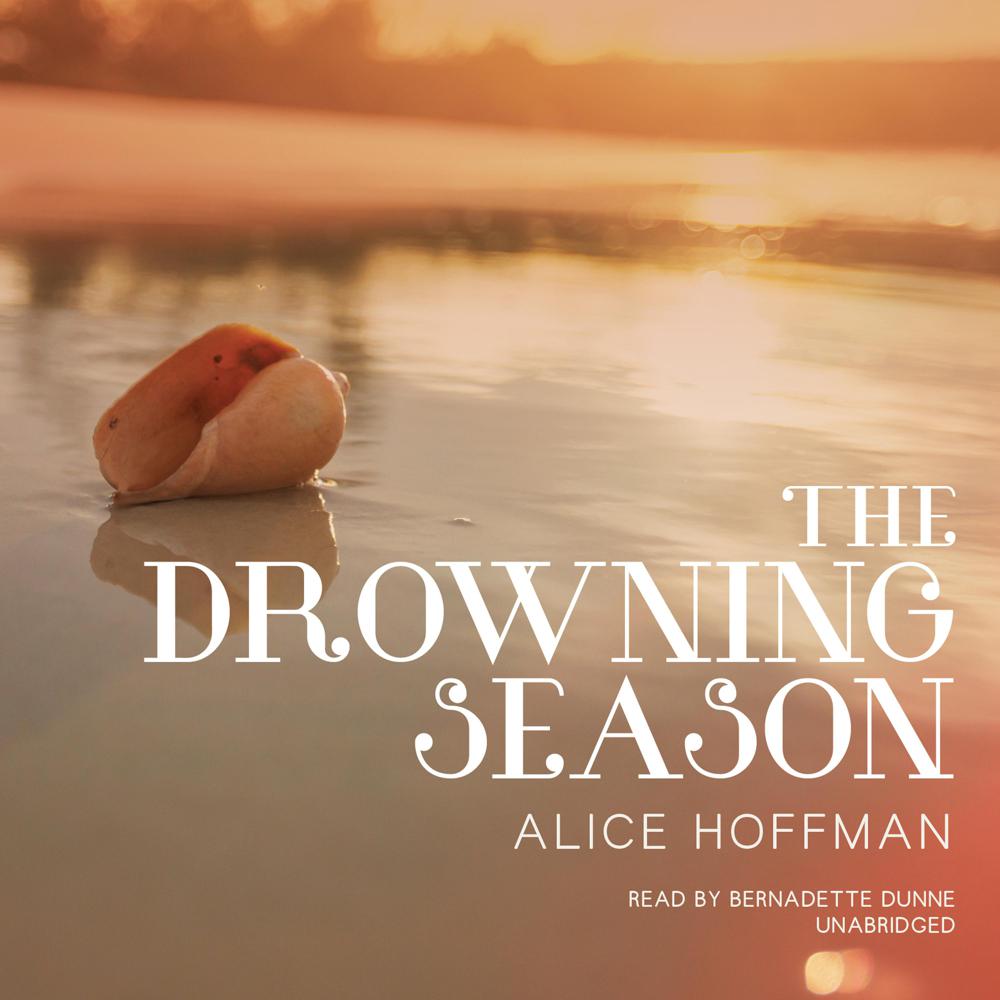 The matriarch of a Long Island clan with a stubbornly suicidal son and a defiant, restless granddaughter, Esther has hired a Russian landscaper to watch over the family as well as the grounds of their secluded waterfront estate. But he has been watching Esther, too. And his love for her is growing wild enough to uproot them all.

The author of Here on Earth and The River King presents a "stunning and hypnotic" novel that "interweaves past and present with piercing images and unfailing energy" (Publishers Weekly).

“An original and moving novel about two women whose fierce individuality almost keeps them from knowing and loving each other. It is always memorable, and wonderful, when a novelist can lavish such complexity and such affection on two warring characters that the reader feels sympathetic to them both…A sad and wise story, told with grace—a superb novel by a writer of the most admirable energy.”

“A spare, translucent, gothic novel about a family of living ghosts…A beautiful book.”

“A fierce and wicked fairy tale of these ‘modern’ times.. Alice Hoffman has an extraordinary sense of the fabulous…The Drowning Season is a touching and startling novel by a young writer who has a feeling for myth, genuine wickedness, and the nagging perversity of love.”

“A stark, modern fable…haunting and wise.”

“Hypnotic and mythic in its language and rhythms…reverberates with situations and characters that suggest ancient myths…fulfilling fiction’s promise, it sheds a little light on the darkness.”

“A beautiful and healing book. It casts the spell of all great fairy tales.”

“Awesome and funny….Hoffman is operating in Kafka’s realm, in the territory of I. B. Singer, and of Tolstoy’s folk tales…. She has tapped some timeless quality of human experience.”

“Flows so magically it seems much like the sea around which the story is constructed.”

“In this mythlike, haunting novel, Hoffman’s brilliantly rhythmic prose flashes upon the roiling mysteries of death and love—through a prism of iced-in lives…A mesmerizing, magical work.”