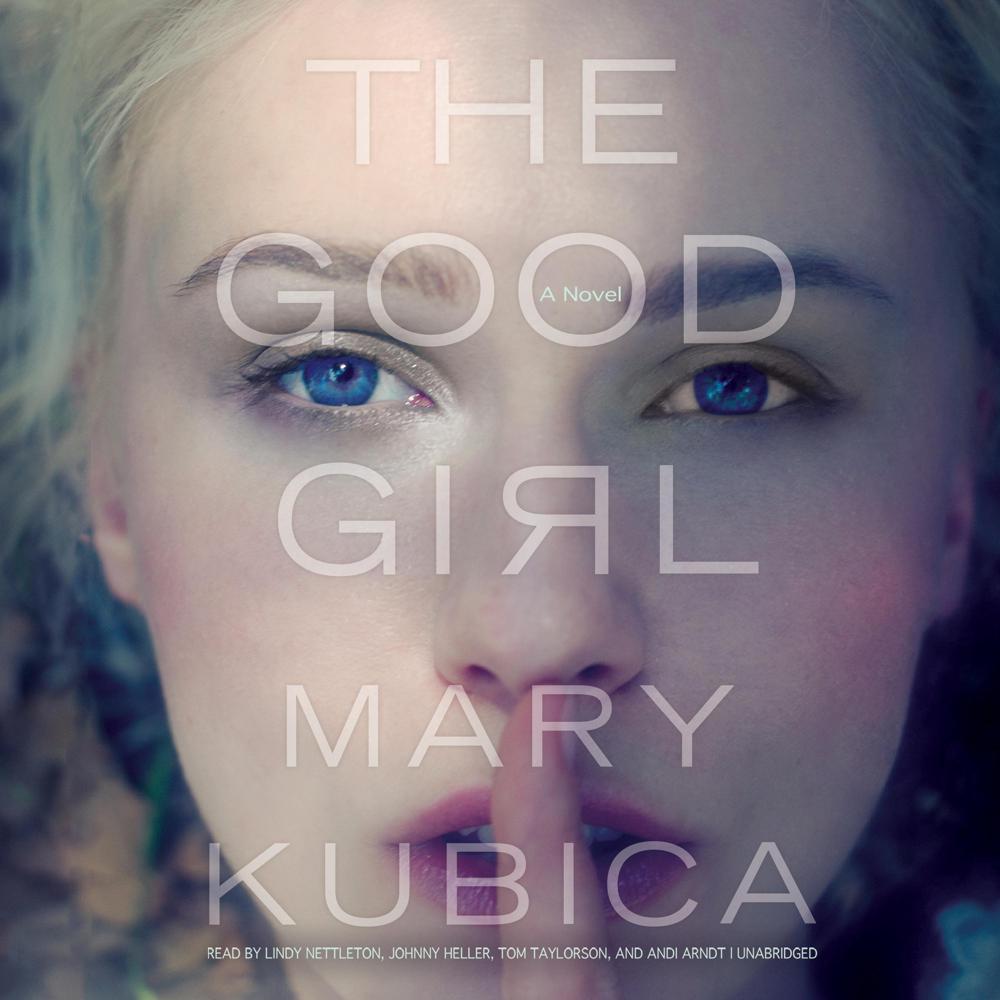 "I've been following her for the past few days. I know where she buys her groceries, where she has her dry cleaning done, where she works. I don't know the color of her eyes or what they look like when she's scared. But I will."

Born to a prominent Chicago judge and his stifled socialite wife, Mia Dennett moves against the grain as a young inner-city art teacher. One night, Mia enters a bar to meet her on-again, off-again boyfriend. But when he doesn't show, she unwisely leaves with an enigmatic stranger. With his smooth moves and modest wit, Colin Thatcher seems at first like a safe one-night stand. But following Colin home will turn out to be the worst mistake of Mia's life.

Colin's job was to abduct Mia as part of a wild extortion plot and deliver her to his employers. But the plan takes an unexpected turn when Colin suddenly decides to hide Mia in a secluded cabin in rural Minnesota, evading the police and his deadly superiors. Mia's mother, Eve, and Detective Gabe Hoffman will stop at nothing to find them, but no one could have predicted the emotional entanglements that eventually cause this family's world to shatter.

An addictively suspenseful and tautly written thriller, The Good Girl is a compulsive debut that reveals how, even in the perfect family, nothing is as it seems.

“Narrator Johnny Heller is featured as Detective Gabe Hoffman in this gritty thriller for listeners with nerves of steel…Tom Taylorson delivers the kidnapper’s story of love and betrayal in hard, cold tones. In contrast, Lindy Nettleton’s soft British voice conveys the mother’s horror over the abduction of her daughter. The narrators alternate chapters, describing events before and after Mia’s rescue. Mia’s character is silent until the epilogue.”

“A twisty, roller-coaster ride of a debut.”

“There are lots of twists and turns in this novel, but I really didn’t see the last one coming.”

“[Kubica’s] masterful handling of plot makes The Good Girl hard to put down.”

"The Good Girl has everything going for it. A fresh new style…the denouement will stun.”

“Told in the alternating points of view of Colin, Eve, and Gabe, this intriguing debut is riveting from the start—and the ending does not disappoint…The old adage ‘all is not what it seems’ applies here as Kubica delivers a tense psychological thriller.”

“Almost nothing turns out as expected, which, along with the novel’s structure and deep Midwestern roots, will encourage comparisons to Gone Girl. Unlike that dazzling duel between what prove to be a pair of sociopaths, this girl has heart—which makes it all the more devastating when the author breaks it.”

“This excellent debut is compulsively readable and highly recommended for anyone who loves a mystery, a suspense tale, or a psychological puzzle.”

“Kubica’s debut thriller builds suspense steadily and will have readers guessing what’s really going on until the final pages.”

“Kubica…makes the characters engaging and moves the story along at a good clip.”

“A high-intensity thriller, a psychological puzzle that will keep readers on their toes.”

“An addictively suspenseful and tautly written thriller…a propulsive debut that reveals how even in the perfect family, nothing is as it seems.”