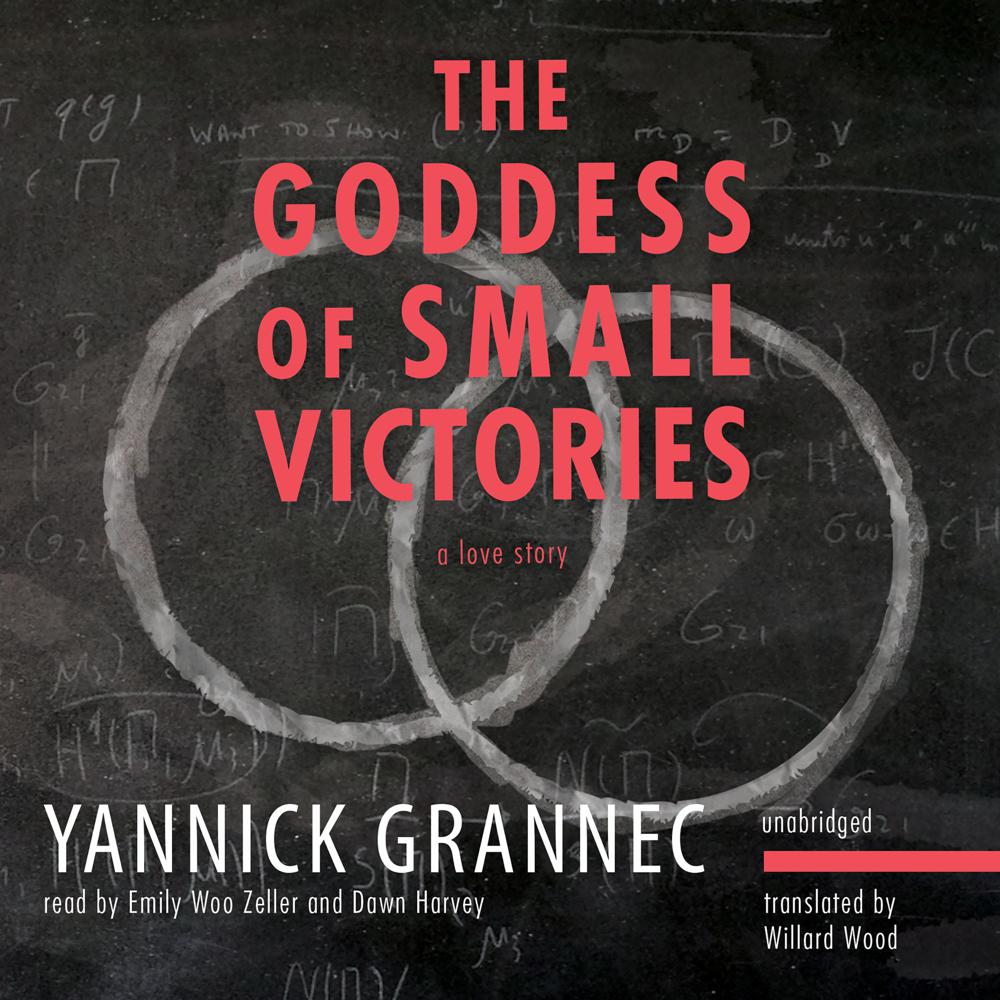 Princeton University, 1980. A young and unambitious librarian named Anna Roth is assigned the task of retrieving the records of Kurt Gödel—the most fascinating and hermetic mathematician of the twentieth century. Her mission consists of befriending and ultimately taming the great man's widow, Adele, a notoriously bitter woman set on taking belated revenge against the establishment by refusing to hand over these documents of immeasurable historical value.

But as Anna soon finds out, Adele has a story of her own to tell. Through descriptions of Princeton and Vienna after the war, the occupation of Austria by the Nazis, the pressures of McCarthyism, the end of the positivist ideal, and the advent of nuclear weapons, Anna discovers firsthand the epic story of a genius who could never quite find his place in the world—and the private torment of the woman who loved him.

“The Goddess of Small Victories is a pitch-perfect comedy of manners set on an intellectual Mt. Olympus in mid-twentieth-century New Jersey. Albert, Oskar, Oppie, Johnny, and Kurt are the reigning deities. Mathematical gossip and conspiracy theories are served up with birdbath-sized martinis and three-inch steaks. Domestic relations appear to be governed by Godel‘s Incompleteness Theorem. Yannick Grannec‘s portrait of the marriage-of-opposites at the heart of the novel is pure genius.”

“A fascinating portrait of a marriage…tracing the Gödels’ tumultuous past and the sad decline of a brilliant mind.“

“An important meditation on those forgotten by history…A fascinating read.”

“A model of novelistic efficiency which intelligently combines history, theorems, passion, and flamingos.”

“Suffice it to say that The Goddess of Small Victories is an astonishing novel.”

“A first novel as ambitious as it is accessible.”

“In French author Grannec’s first novel, which focuses on real-life couple Kurt and Adele Gödel, love is more powerful than anything, from family disapproval to mental illness…The book offers insight into a little-known historical figure, as well as a portrait of Kurt’s close friend, Albert Einstein. And Adele, who always lived in her husband’s shadow, rightfully takes center stage, with readers marveling at how love can survive when it receives no nourishment.”