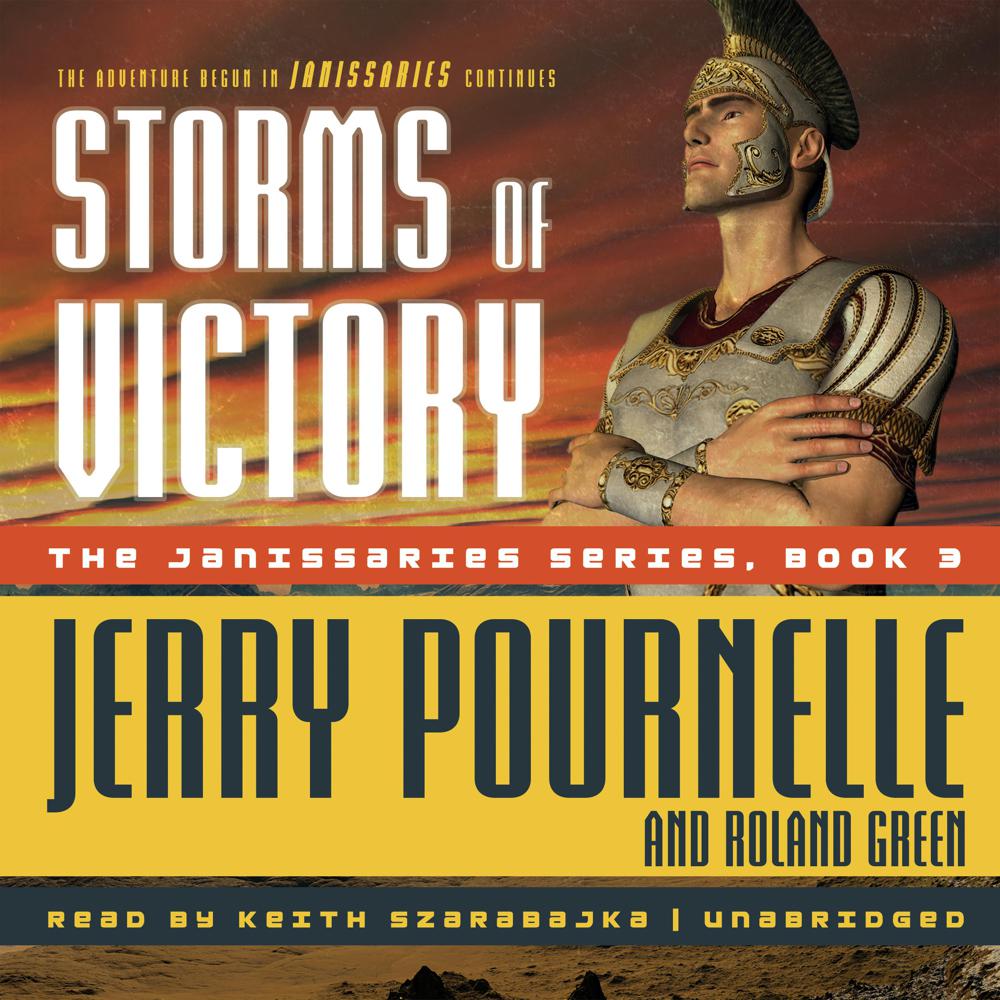 The adventure begun in Janissaries continues.

Kidnapped from Earth as they were about to die in battle, Rick Galloway and his band of mercenaries, like the other human slaves on the planet Tran, will not be missed. Subjects of the Shalnuksi slave masters, they are forced to harvest the priceless drug surinomaz. Now, even as slaves, Earth's transplanted warriors are locked in battle—against each other. But an epoch is ending. As the Demon Star sweeps toward its devastating apex, the slave masters flee the planet to await its annihilation in safety. Soon all life on the planet will cease, leaving it ripe for repopulation.

“Jerry Pournelle is one of science fiction’s great storytellers.”

“A man who knows not just the military and the future but the great art of storytelling.”