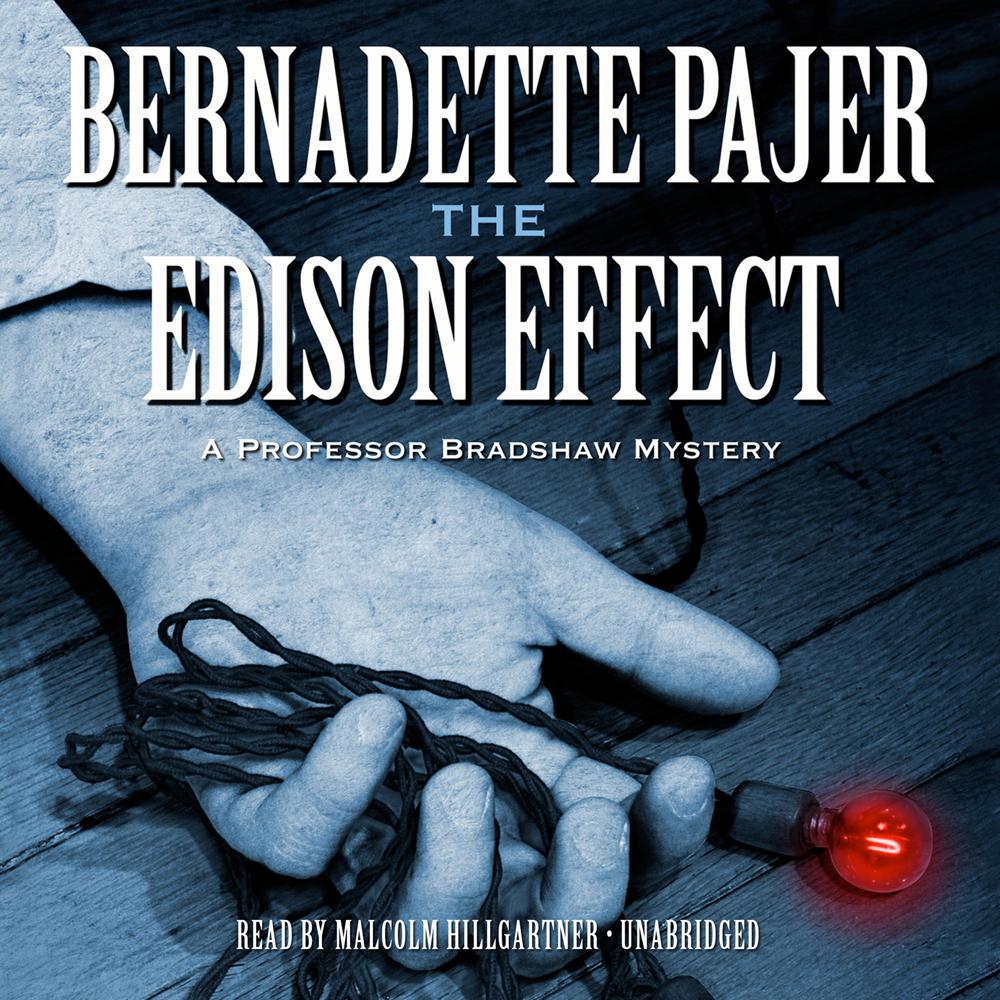 When Thomas Alva Edison asks for information, most feel compelled to give it. Not University of Washington professor Benjamin Bradshaw. Not when the question concerns a device conceived in anger and harnessed for murder. Bradshaw hopes the mysterious invention remains lost in Elliott Bay, eluding the search of deep-sea divers. But when, on a cold December morning in 1903, an electrician is found dead in the men's wear window of Seattle's Bon March├® clutching a festoon of Edison's holiday lights, Bradshaw suspects a dangerous game has been set in motion. Greed, passion, silence? Motives multiply as the dead man's secrets come to light.

Bradshaw and his investigative partner Henry Pratt join Seattle police detective James O'Brien to narrow suspects, but Bradshaw's intuition fails him. His heart is elsewhere, his attention distracted by the dilemma of loving a woman he cannot marry without defying his faith. With Christmas fast approaching, the pressure mounts, as does Bradshaw's dread that this will be his first unsolved case. With no other option, he does the unthinkable and prepares to face his greatest fears. Whatever the outcome, there will be no going back.

“In Pajer’s appealing fourth historical, Benjamin Bradshaw, an electrical engineering professor at the University of Washington, tangles with Thomas Edison…This is homely fare in the best sense—solid, comfortable, welcoming but no less winning for it.”

“Pajer offers readers a fascinating mix of science and history.”