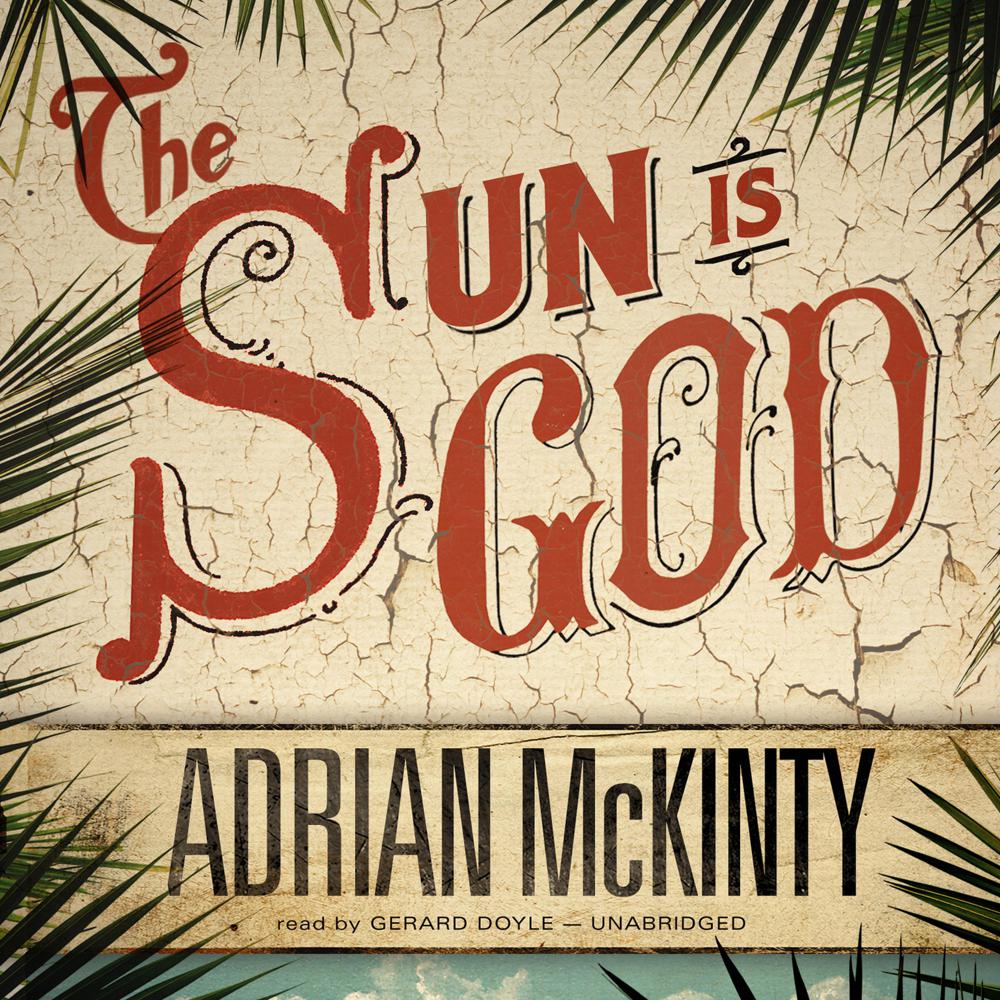 Colonial New Guinea, 1906. A small group of mostly German nudists live an extreme back-to-nature existence on the remote island of Kabakon. Eating only coconuts and bananas, they purport to worship the sun. One of their members, Max Lutzow, has recently died, allegedly from malaria. But an autopsy on his body in the nearby capital of Herbertshöhe raises suspicions about foul play.

Retired British military police officer Will Prior is recruited to investigate the circumstances of Lutzow's death. At first, the eccentric group seems friendly and willing to cooperate with the investigation. They all insist that Lutzow died of malaria. Despite lack of evidence for a murder, Prior is convinced the group is hiding something.

Things come to a head during a late-night feast supposedly given as a send-off for the visitors before they return to Herbertshöhe. Prior fears the intent of the "celebration" is not to fete the visitors—but to make them the latest murder victims.

“McKinty’s gift for storytelling is evident as he creates a society that lives entirely on coconuts and bananas and rejects procreation even as their numbers are dwindling. Set in 1906 and based on a true story, his fascinating tale is rich in detail, and there’s a most unexpected hero.”

“The characters and setting are phantasmagorical. Prior is one of McKinty’s compelling, conflicted heroes: a sane man in an insane world. Gerard Doyle, whose narration of McKinty’s magnificent Troubles trilogy set the standard for Irish audiobook mysteries, does a good job with the German, Melanesian, and English people who populate McKinty’s departure from Ireland. Doyle’s performance is always clear and well-paced…A good ride in a memorable location.”

“In the early twentieth century, British lieutenant Will Prior is so traumatized by an inadvertent massacre at a South African prison camp, an incident for which he is highly decorated, that he plots his way out of the army and travels to New Guinea. Here, his military police service behind him, he lives contentedly with his servant girl. Then, in 1906, he’s asked to investigate a curious death on the nearby island of Kabakon, populated by the Cocoivores, a small group of Western followers of August Engelhardt, who worships the sun by going naked and eating only coconuts…That the story of the Cocoivores is true makes it all the more fascinating and an intriguing frame for this entertaining and unusual historical mystery.”