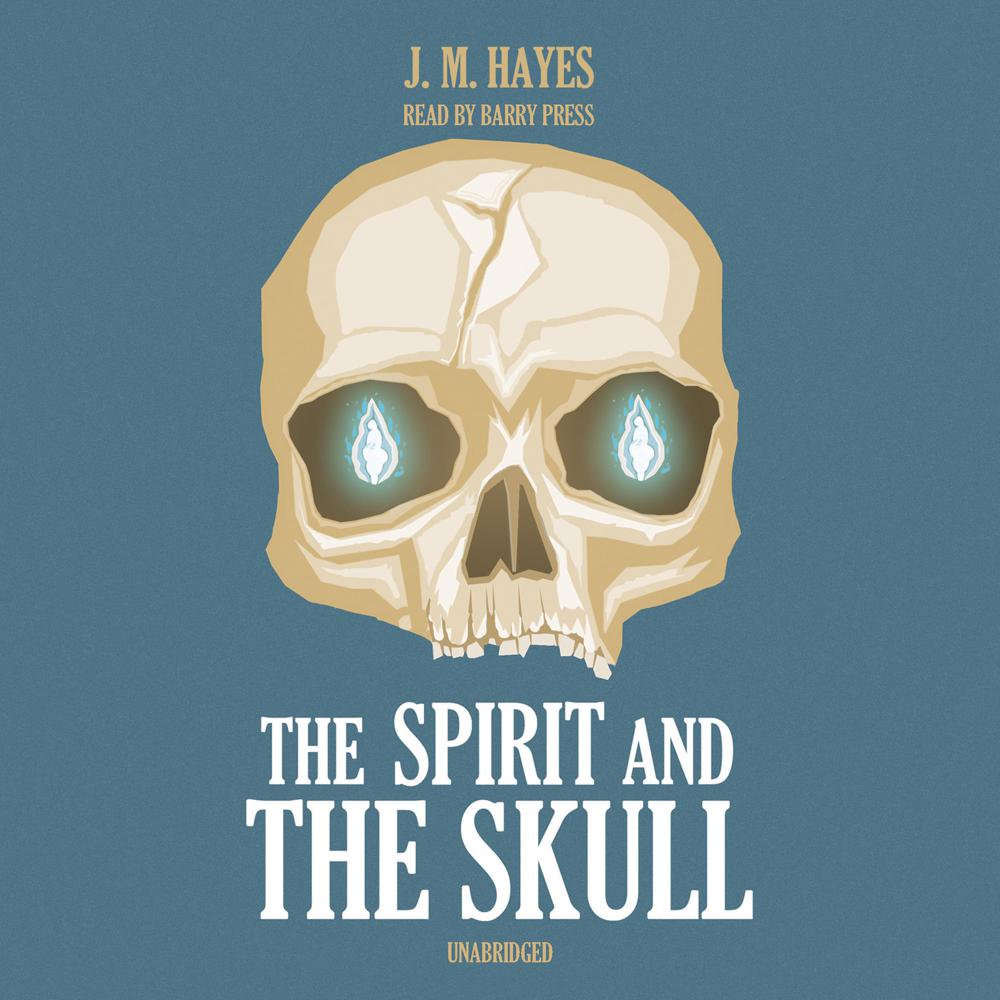 Murder is unthinkable to the People—a Paleolithic tribe migrating across Alaska and becoming some of the first undocumented immigrants to enter the Americas. For them, murder isn't merely tragic, it's forbidden. Murder poisons the entire tribe and puts it at odds with nature, the Spirits, and the mighty Earth Mother. A murderer must be found and removed in order to put the world back in balance.

Raven is the aging Spirit Man to a band in which a member has been strangled with a garrote. Worse, evidence of witchcraft is linked to the killing—another terrible violation of the People's covenant with the Earth Mother and the Spirits. Raven isn't a Spirit Man because of sacredly held beliefs. He holds the position because his band needed someone to do so, and because he needed to secure his place among them. Now the agnostic Spirit Man begins having dreams in which a stranger holds Raven's skull in his hands, and a woman claiming to be the Earth Mother—accepted by many followers—declares that only Raven can solve the crimes and restore the People to harmony. How will a man who doubts the authenticity of this goddess satisfy her demands? What if she and the dreams are real and successfully solving the crimes will result in Raven's imminent death? An impossible situation becomes even harder as Raven finds it increasingly likely the young woman he's falling in love with must be the guilty party.

“Original, thought-provoking, and riveting, The Spirit and the Skull is much more than a whodunnit by one of my favorite mystery writers. I loved it!”

“The Spirit and the Skull hits a home run with an interesting cast of would-be villains and a setting that tweaks the imagination. Prehistory was never more interesting, or sexier!”

“Hayes takes a break from his Mad Dog and Englishmem series to bring readers a unique twist on the historical mystery: a Paleolithic detective story…Dealing with themes of primitive religion, social relationships, and even women’s rights, this fascinating tale, which adroitly straddles both mystery and fantasy genres, will attract readers from both camps.”

“Hayes, best known for his Mad Dog & Englishman series, draws on his expertise in archaeology and anthropology in this stand-alone…The portrait of tribal life and the lyrical descriptions of an untouched land are worth the read.”