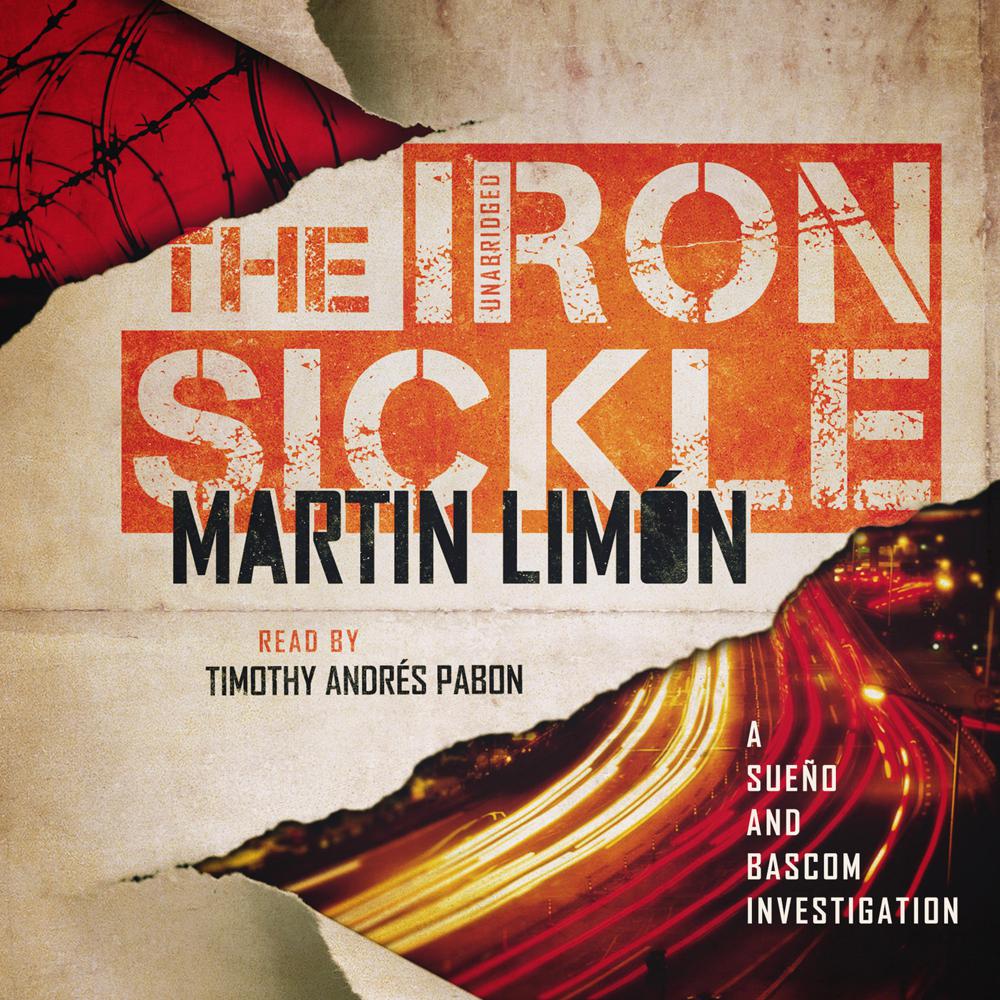 Early one rainy morning, the head of the US Eighth Army Claims Office in Seoul, South Korea, is brutally murdered by a Korean man in a trench coat carrying a small iron sickle hidden in his sleeve. The attack was a complete surprise, carefully planned and clinically executed. How did this unidentified Korean civilian get into the tightly controlled base? And why attack the claims officer? Is there an unsettled grudge, a claim of damages that was rejected by the Army?

Against orders, CID agents Sergeants George Sue├▒o and Ernie Bascom start investigating. Somehow, each person they speak to has not yet been interviewed. The Eighth Army isn't great at solving cases, but they aren't that bad either. As George and Ernie continue their search, they begin to suspect that not everyone wants the case solved.

“Limón is one of the best military writers ever. His stories are addictive entertainment today—and valuable slices of history tomorrow.”

“Limón is an expert guide to Korea and the US Army whose passionate commitment to his subject is expressed in direct, searing prose.”

“Limón has a profound ability to depict everyday South Korean civilian life in a police state, where anyone can be taken off the streets and lost to an impersonal bureaucratic machine…His vivid portraits of Korea, particularly the Itaewon district where Sueño and Bascom often work black-market duty, are deeply textured, nuanced, intimate. He doesn’t just describe the clamor and sweat inside an ex-pat bar crowded with GIs. He drops you onto the bar stool and hands you a glass.”

“Limón brilliantly combines a procedural with a harrowing portrayal of the wounds of war in his ninth novel featuring US Army Criminal Investigation Division agents George Sueño and Ernie Bascom…The secret at the heart of the crimes is truly chilling, and Limón’s nuanced characters enhance a fast-paced, carefully crafted plot.”