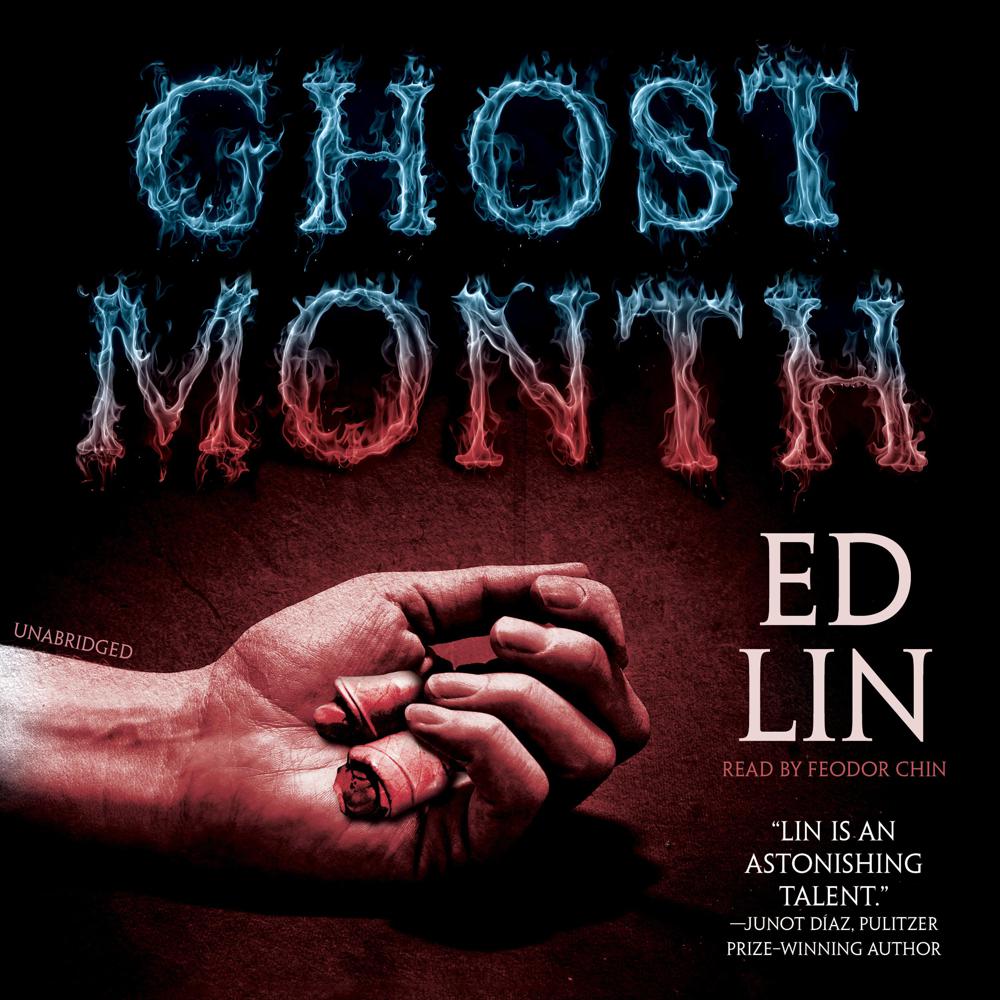 August is Ghost Month in Taiwan—a time to commemorate the dead: burn incense, visit shrines, honor ancestors, and avoid unlucky situations, large purchases, and bodies of water. Jing-nan, a young man who runs a food stand in a bustling Taipei night market, doesn't consider himself superstitious, but this August is going to haunt him no matter what he does.

He is shocked to the core when he learns his ex-girlfriend from high school has been murdered. She was found scantily clad and shot on the side of a highway where she was selling betel nuts to passing truck drivers. Beyond his harrowing grief for his lost love, Jing-nan is confused by the news. "Betel nut beauties" are usually women in the most desperate of circumstances; the job is almost as taboo as prostitution. But Julia Huang had been the valedictorian of their high school, and the last time Jing-nan spoke to her she was enrolled in NYU's honor program, far away in New York. The facts don't add up. Julia's parents don't think so either, and the police seem to have closed the case without asking any questions.

The Huangs beg Jing-nan to do some investigating on his own—reconnect with old classmates, see if he can learn anything about Julia's life that she might have kept from them. Reluctantly, he agrees, for Julia's sake. But nothing can prepare him for what he learns—or how it will change his life.

“Lin is an astonishing talent.”

“A unique blend of tension, charm, tragedy, and optimism, with characters you’ll love, and a setting so real you’ll think you’ve been there. Highly recommended.”

“For a guy who scoffs at the ghosts revered by so many of his fellow Taiwanese, droll everyman Jing-nan, a night-market food stall manager, ironically finds himself spending much of his time chasing one as he investigates the murder of his childhood sweetheart, Julia Huang, in this darkly comic thriller from Lin.”

“Taiwan’s traditions play a major role in Lin’s category-defying thriller that manages to be both funny and profound. Lin, who also pens the New York City–set Robert Chow procedural series, writes with strong literary overtones and delivers a bang-up finale sure to keep readers engaged well past lights out.”

“Narrator Jing-nan offers full-sensory descriptions of Taipei’s night market that are perfect for armchair travelers, especially if they like their vacations spiced up with odd companions and exotic Mob violence.”

“The teeming Taipei setting and the tormented hero combine to create a furious energy.”

“Hold on for a breathtaking, multicultural ride. With some good luck and a few well-placed joss sticks, you just might survive.”